Bristol’s innovation hub the Engine Shed is celebrating its first anniversary with the announcement that it has contributed £8m to the economy of the West of England as well as creating 128 jobs in the process.

The Engine Shed is an innovative collaboration between Bristol City Council, the University of Bristol and the West of England Local Enterprise Partnership (LEP) and takes its name from its home within the iconic Bristol Temple Meads Railway Station designed in the early in the early 19th century by Isambard Kingdom Brunel. The building is directly across the road from Business Environment’s CityPoint business centre housing multiple businesses happy to benefit from the general expansion of the area as a business hub. 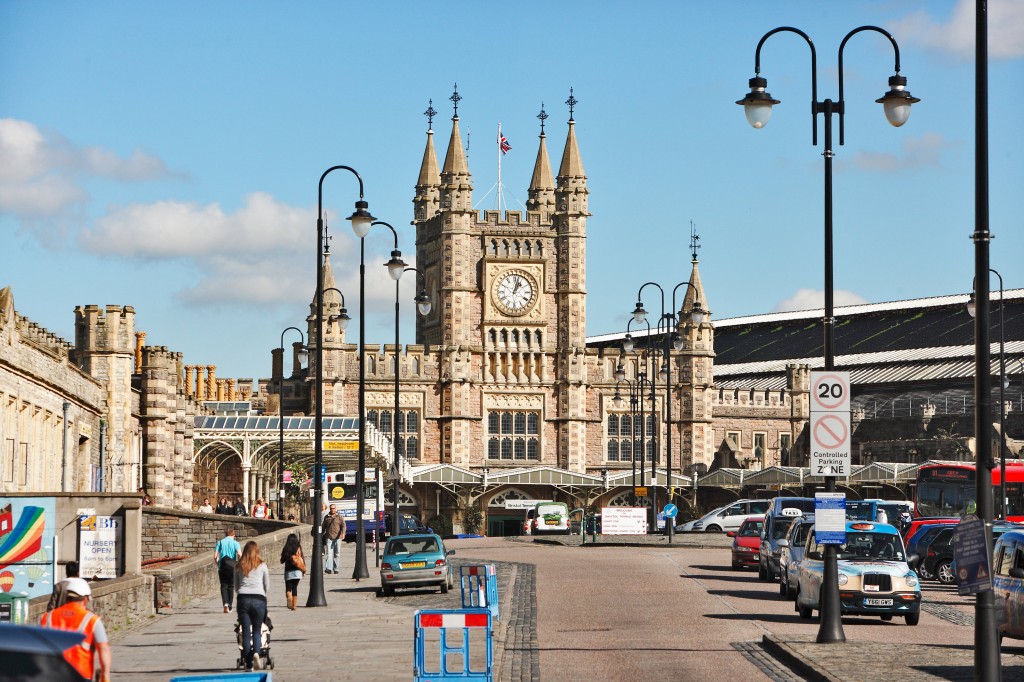 The aim of the Engine Shed was to stimulate economic growth in the city and surrounding area and in its first year has achieved a five-fold return on investment.

The University of Bristol manages the building which is the location of its award-winning SETsquared business incubator. Other tenants include Invest Bristol & Bath, the LEP and WebStart Bristol. In total twenty SETsquared companies are based there with an additional 44 using it’s resources and facilities.

In 2014 Bristol SETsquared members raised in excess of £33m of investment between them and increased the number of people they employ from 639 to 752 people.

Commenting on the success of the Engine Shed, Matthew Cross, head of inward investment at Invest Bristol & Bath, said: “The success of this incubator has been a key factor in helping Invest Bristol & Bath to create more than 1,200 jobs in the region since its inception. The hub has housed major inward investment successes such as Somo, the world’s largest independent mobile solutions company, and leading online takeaway service, Just Eat, on their arrival in Bristol.”