Google announced back in July that their staff will work from home until July 2021 at the earliest, however, the technology company has since warned that in the long-term remote working is expected to be detrimental both to the culture and productivity of businesses.

Mark Golan, Google’s chief operation officer of real estate investments and development, speaking last week at the virtual Lendlease Autonomous Building Summit, has recognised the efficiency of employees working from home whilst caveating that there will be long-term negative effects. 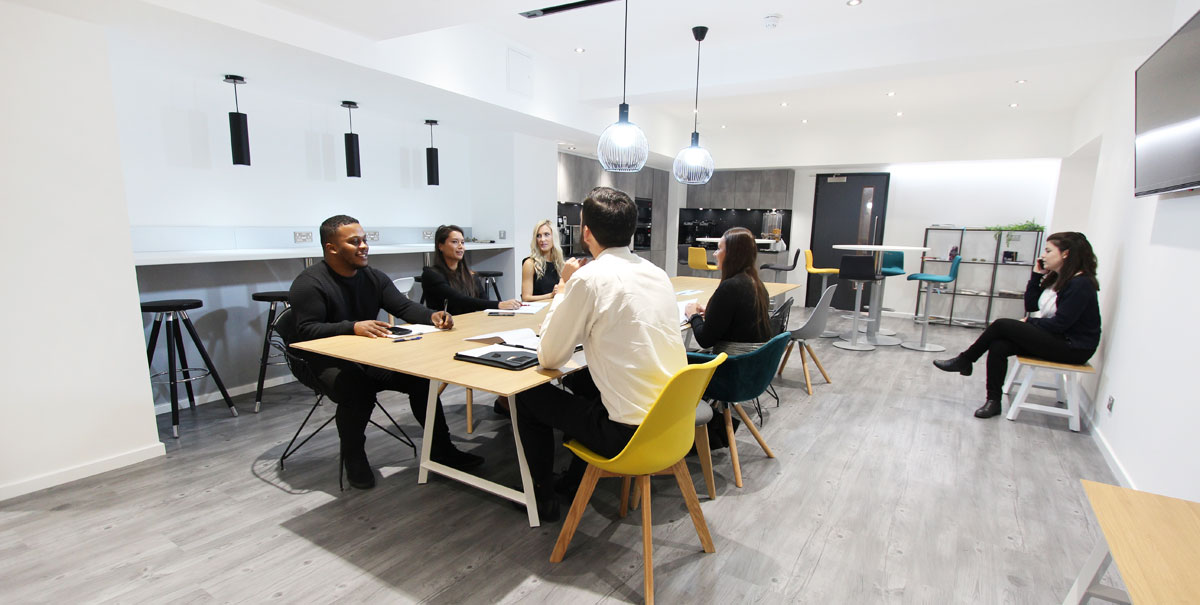 “People are very efficient at doing their work at home in their home office, once they know what they are doing. The problem is when you have to decide what to do next,” said Mr Golan.

“The act of creating a new product, or program … where the ‘figuring out’ part is very messy and requires input from a lot of different people from a lot of different backgrounds generally through very ad hoc interactions, that’s where, if you don’t have physical co-location, I think we are all going to struggle. You run the risk of being very efficient at doing the wrong work, and I think over time that’s the risk that we run.”

Acknowledging the irony of Google having extended their work from home policy well into 2021 while fundamentally believing in the importance of a physical office, Mr Golan added: “Physical co-location still allows people to collaborate better and, I think, relate better.

“Traditionally, relationships are formed in person. They are formed when you are in the office together, when you’re leaning over a shoulder talking to someone, when you go to lunch with them.
“So when you go into this kind of environment like we’ve seen with COVID, you can then lean on these relationships. But if you’ve never had a chance to form them, there is nothing to lean on.”

Predicting a deterioration in relationships and company culture over time if people weren’t physically brought together, Mr Golan continued: “Companies are going to have to find a way to rekindle that feeling of culture and teams that comes from the formation of personal relationships.”

Speaking of future challenges for Google he acknowledged that the business will have to work out how to strike the balance between the needs of the team and the wishes of the individual.
“Individuals have lots of different reasons for why they want to work remotely or from home, and often times those reasons don’t necessarily enhance the team,” said Mr Golan.

“For Google as a company, there has always been this interesting dichotomy because at one level we’ve probably been one of the foremost companies that produces technology that allows people to be efficient from wherever they are, and yet we still fundamentally believe in the concept of physical co-location as the driver of productivity and culture.”

Steve McCann, Lendlease chief executive recognised that technology had been a big winner during the pandemic, but he remains confident that there will be a continued need for a “solid” office-based sharing environment.

“We, along with lots of other companies, have seen a significant lift in concern around the mental health impact of just staring at a screen all day and talking to people without that physical contact,” he said.

“And the other factor is how do you innovate when you’re sitting by yourself and you’re not able to leverage off the people around you?”

Mr McCann summarised by stating that in anticipation of a future pandemic companies will need to adapt office design.