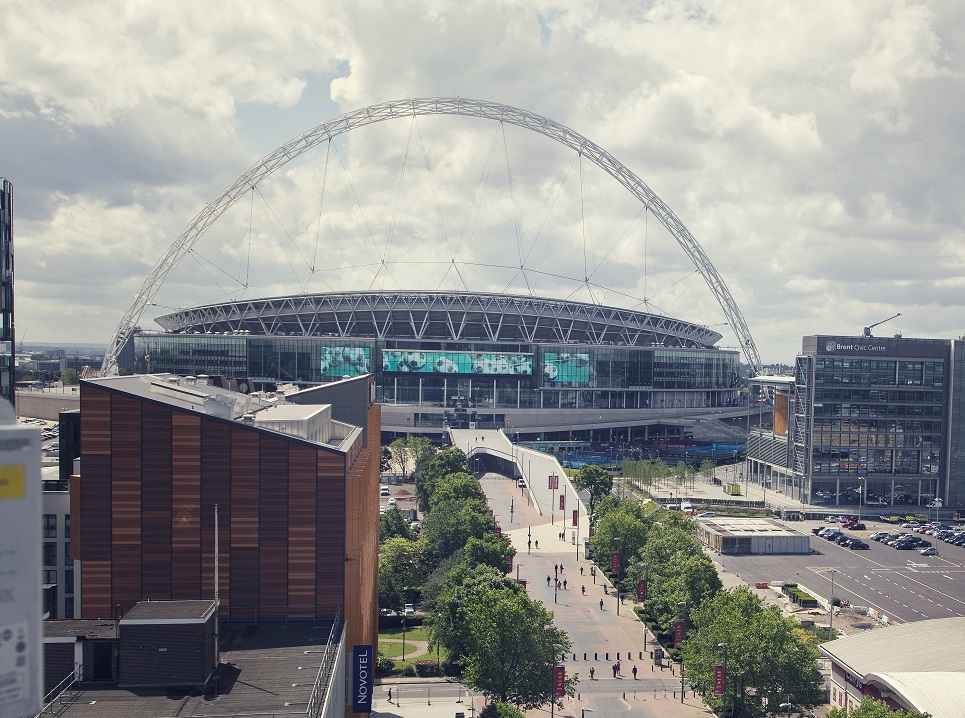 London business CEOs and senior managers could find themselves nominated by their company to take part in a London’s first ever CEO Sleepout event scheduled to take place at Wembley Stadium on Monday 13th October 2014. 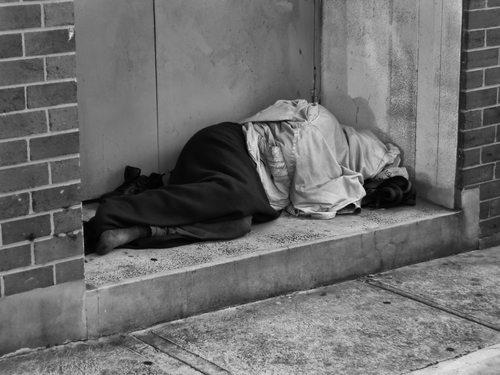 Youth homeless charity Depaul UK is hoping to raise around £100,000 to support some of London’s increasing numbers of homeless people and calling on business leaders to forfeit the comforts of a bed to sleep pitch side at the iconic and world famous Wembley Stadium. Companies already committed to the cause include Avivam, Accenture, Barclays, EE and PwC.

There were around 6,500 sleeping rough on London’s streets in 2013, an alarming rise according to Depaul which is working alongside two other charities for the event, CEO Sleepout UK and the Cardinal Hume Centre, all committed to combatting homelessness and poverty in the UK.

Commenting on the event, Depaul UK’s chief executive, Martin Houghton-Brown, said: “Sleeping pitch side at Wembley will be a unique way to come together and make a difference, getting business leaders away from their meetings and spreadsheets to raise money and awareness for homelessness.”

The Cardinal Hume Centre’s CEO, Cathy Corcoran, added: “Giving up one night of comfort does not compare to the hard reality for those who experience homelessness on a nightly basis, but this event will show that people do care. We all know that homelessness and poverty should not exist in the modern world.”

So far Business Environment’s Director of Marketing, Andy Issott and Director of &Meetings Ashleigh Sharp have taken up the challenge and will be swapping their comfy beds for sleeping bags on the hallowed turf of Wembley Stadium on October 13th.

For further details, to sign up, or to nominate your boss for the CEO Sleepout London, email: shelley.green@depauluk.org or call Shelley on 0207 939 1274, patriciamarron@cardinalhumecentre.org.uk or call Patricia on 020 7222 1602