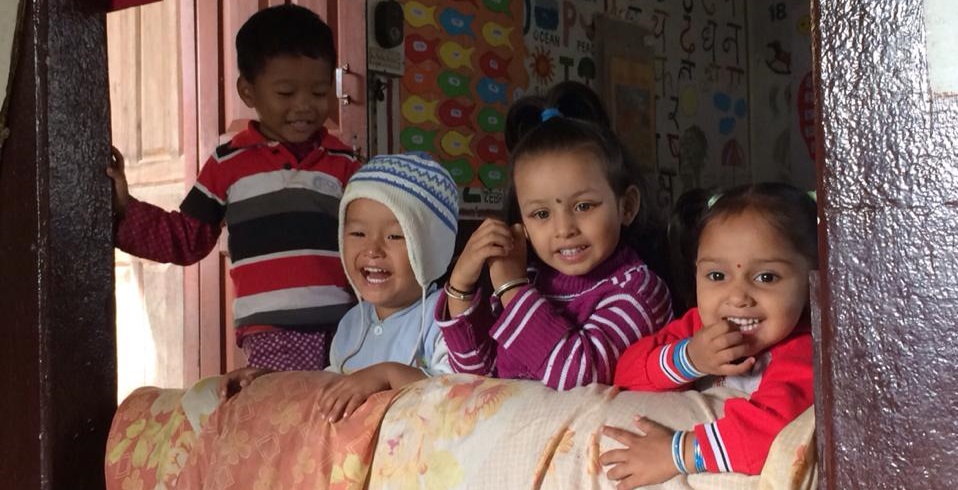 Another fun and action packed day!

We got to Ward 6 (this time with no wrong turns) and as it was such a beautiful day we all went outside to take some of the lesson in the sun.

We started off with some singing and followed it with flash cards. As a little treat I had brought out the modelling balloons I’d brought with me from home and put my princess skills into action by making all the children ball…oon doggies. We had a bit of a production line going to get them done quickly so Yasmine held the balloons, Edwina blew them up and then I modelled them. The children loved their little balloon animals and were fascinated by the colours. They weren’t the best dogs I’ve ever modelled, but then there was the time pressure and the fact that a lot of the balloons couldn’t take the heat outside so just gave up the ghost straight away! The children were so good if their balloon popped and didn’t cry or demand another one (like they most definitely would back home). 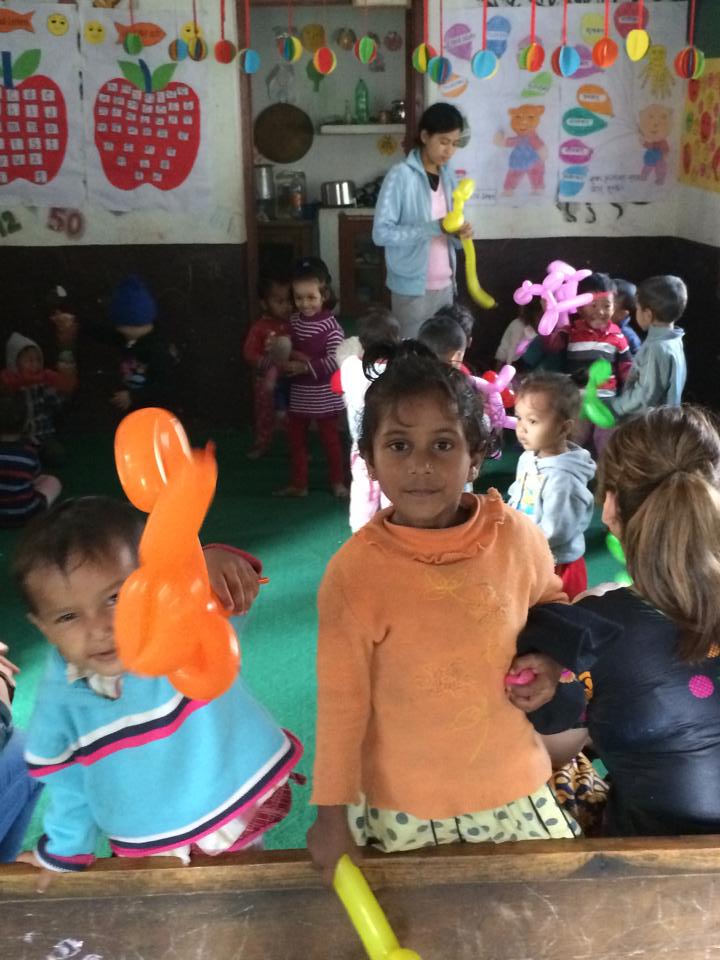 At Street Kids today we got the boys to finish off any home work and then it was time for some more picture drawing and I played bat and ball with one of the boys and then a really fun game of Twister! The boys and their young bones were much better at this then me! But it didn’t help that every command I had seemed to have me in impossible knots!! Needless to say the boys won every time!

In the evening after getting back and having a lovely shower we headed out for some food and drinks. We met Sarah at a bar that Janice was singing in and met some of her friends, which was nice to chat and hang out with some new faces. After that myself Yasmine and Edwina headed to our regular haunt Sweet Memories for dinner! We love it in there! The staff are fantastic and so sweet. A 15 year old girl Angela waited on us and we chatted to her about what she wants to do in life! She wanted to move to Australia and become a nurse! Edwina then made the girl’s week by giving her some Aussie money so she could buy herself a cup of tea when she makes her dream come true and finally makes it to Australia!

Lessons in the Sun


The little ones all sat in a big circle outside for their lessons this morning. They responded well to the photo flash cards that I showed them. Some of the older ones happily repeated the English words back to me, straining to get a better look at the bright photographs which I showed around. The smaller ones were far more interested in a school bus full of noisy older children, waving and shouting out “Bye!” seemed a lot more fun. 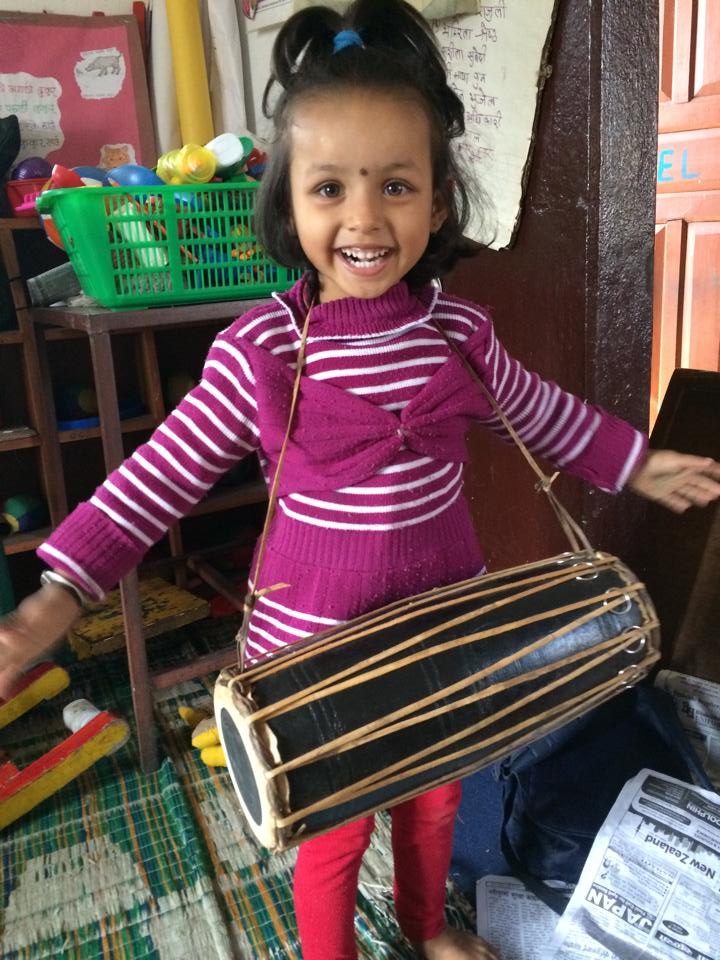 We made balloon animals for all the children today. They absolutely loved them and played happily in the sunshine, dancing around merrily. I was so surprised to see that the children weren’t surprised and didn’t cry when one popped. They would quickly return to us to line up for a replacement! All very practical. There were some tears when a holy man, dressed in orange robes tied all around, approached the teacher for a visit. Some of the children became a little afraid and began to cry, but as soon as he left, the children settled.As the children began to file indoors after some time, I was so surprised to see a small unconfined fire burning rubbish from the broken swings. Two small children were standing very close by, their eyes delighted by the dancing flames. Protectively, I ran over and ushered them away and inside. Health and Safety standards do not exist here and I never thought I would say this, but I’m beginning to miss them!!

On arrival at the Street kids project. The boy were having something to eat after school as they watched their small TV. We waited and then filed outside to help them with their homework. I helped one little boy with his Maths and we whizzed through it! Then onto loom bands. Thankfully the boys took pity on me when my fingers started to turn a bit blue and made me hold two marker pens! 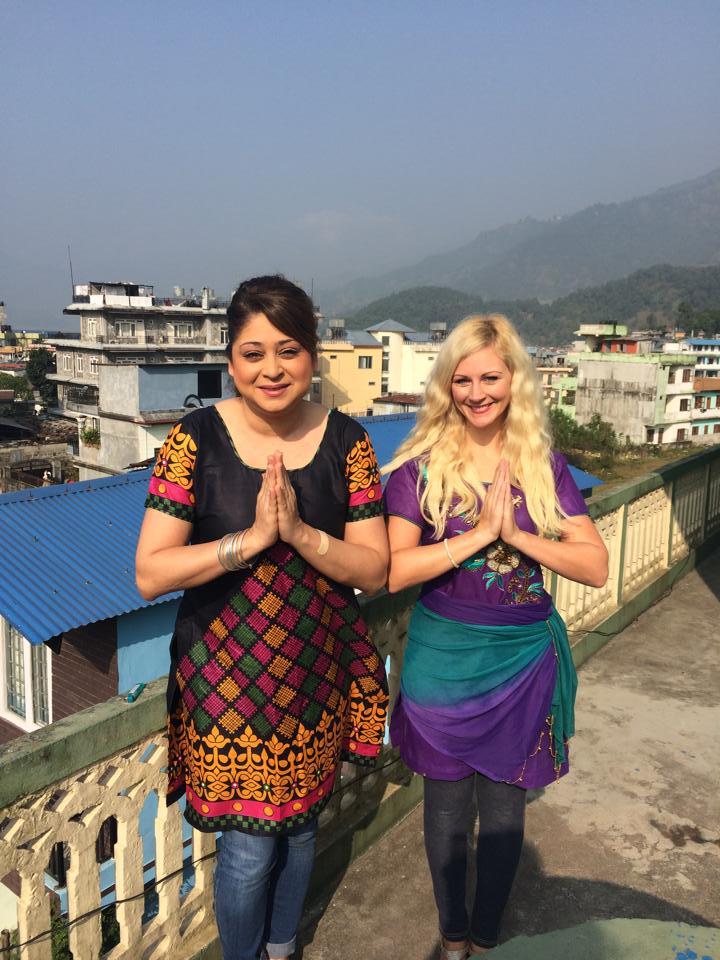 We met Sarah and her friends for a drink at a bar called Silk Road as Janice’s band were playing. Jade, Edwina and I ate at Sweet Memories, as we all love it there!