This substantial sum is in addition to the Government commitment of £96.9m of funding agreed back in July 2014.  Over a six-year period it is estimated by the Local Enterprise Partnership that as many as 20,000 new jobs will be created, 12,000 new homes constructed and potentially £40m of public and private investment could be generated.

Further projects could include:
• The release of 1000 homes at the biggest development location in West Berkshire
• Flood protection for homes close to the River Thames at high risk
• Improvements to Langley and Burnham stations in readiness for Crossrail in 2019
• Enhanced broadband provision for rural areas
• Improvements to transport links in line with the Bracknell town centre regeneration
• New Engineering, Mathematics, Science and Technology facilities across the Berkshire region for young people.
The Growth Deal is a component of the long term project to devolve around £12 billion to local economies from central government with a view to connecting every part of the country to a single motor for national economy growth.

Commenting on the deal, the Prime Minister said:  “Giving local communities the power and the money to unlock growth and development and make the spending decisions that work for them is a key part of our long-term economic plan to secure a brighter future for Britain and ensure a recovery for all.

“And this is happening right here in Berkshire and the Thames Valley, with more money announced today for key projects to boost the local economy as part of the multi-million pound expansion of the Government’s Growth Deals. 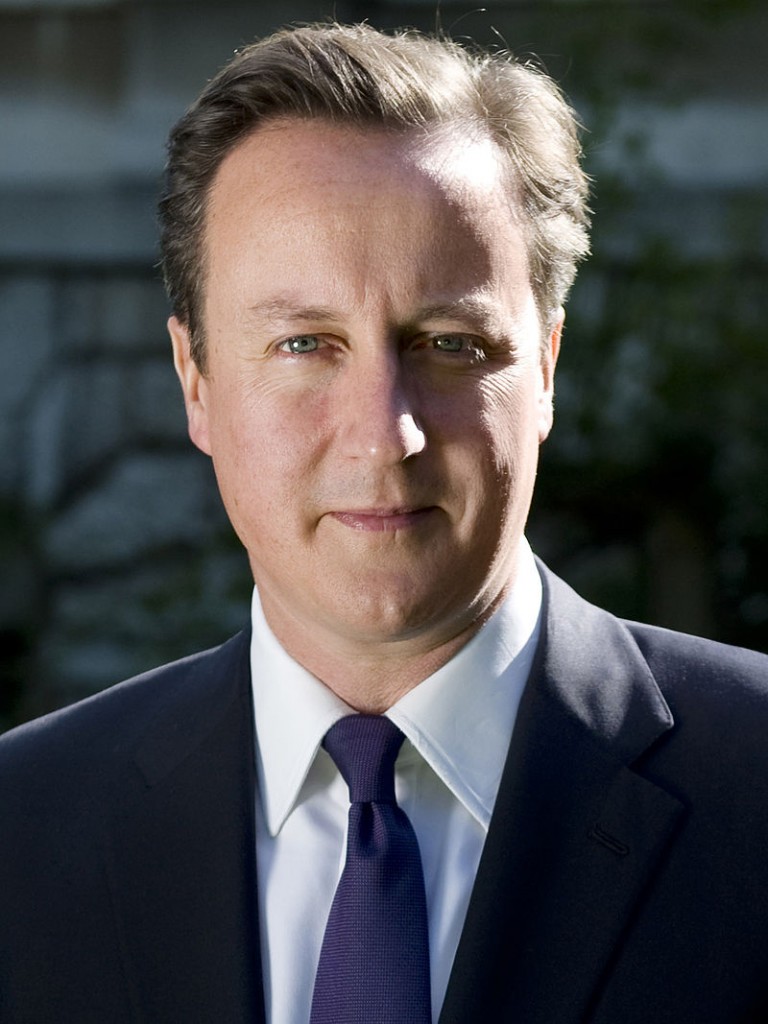 “And because the money will be in the control of a partnership of local community, business and civic leaders it means it will go on the things that really matter to people and businesses here.

“That is what Growth Deals are all about, backing local people and investing in the infrastructure, housing and skills that will drive forward local economies, create more jobs and opportunities for hardworking people and supercharge all parts of our country.”

“In coalition I’ve worked hard to sort out the public finances and set firm foundations for growth. But for me it is just as important to create a fairer society through a strong economy so that people across the South East can benefit from growth, jobs, better transport, and affordable homes.”

Steve Lamb, LEP Chair, said: “This expansion of our Local Growth Deal with the Government will ensure that the growth momentum we’ve already initiated across Thames Valley Berkshire will only accelerate as we green-light further key schemes. With a further £500k for Superfast Broadband; nearly £2m on STEM and training skills for young people, as well as several million pounds for key infrastructure projects, our work will continue to improve connectivity and unlock incremental private sector investment across the sub region. We are already delivering the first stages of our Strategic Economic Plan for Berkshire – and will shortly see the positive results of our plans. ”