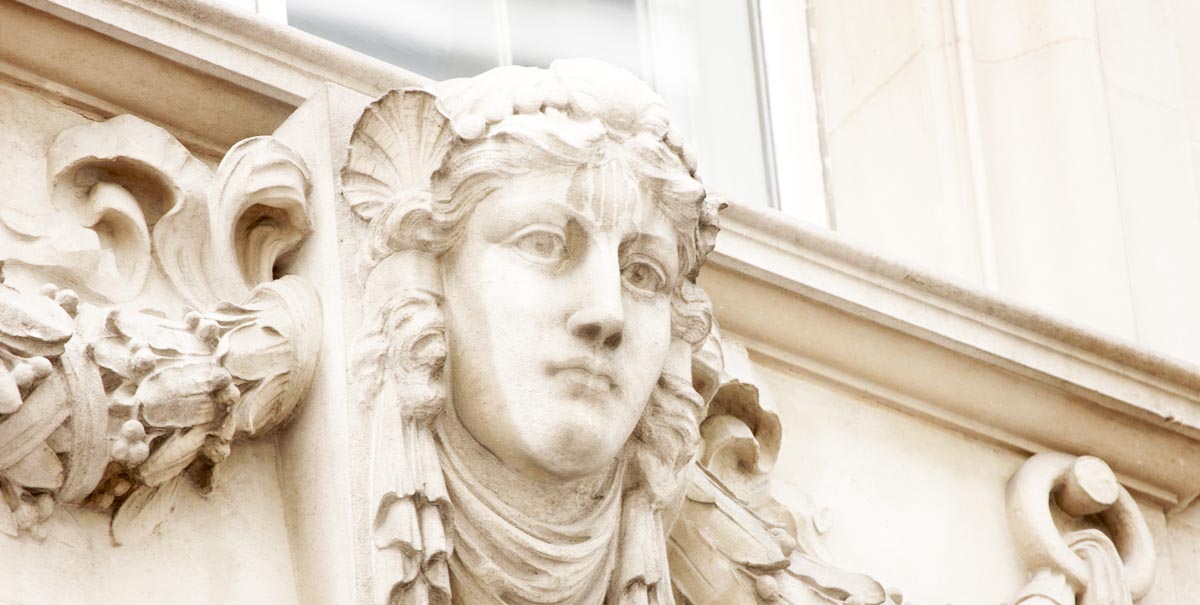 Threadneedle Street is a street in the City of London, leading from a junction with Poultry, Cornhill, King William Street and Lombard Street, to Bishopsgate.

As you might expect their is a fantastic array of shops and eateries in this area, and many of the magnificent buildings that were former banks are now very popular pubs and restaurants such as the Counting House.

The Bank of England is the central bank of the United Kingdom. Sometimes known as the ‘Old Lady’ of Threadneedle Street, the Bank was founded in 1694, nationalized on 1 March 1946, and gained independence in 1997. Standing at the centre of the UK’s financial system, the Bank is committed to promoting and maintaining monetary and financial stability as its contribution to a healthy economy.
If you want to get closer to the Bank’s history and are visiting London, the Bank’s Museum provides a unique insight into the history of the Bank and its business, alongside a great deal of material about the Bank today.

Discover some of the Tower’s sights and stories, whether you’re planning your visit or just wanting to learn more about this iconic palace and its history.

The Royal Exchange was officially opened by Queen Elizabeth I who awarded the building its Royal title, on 23 January 1571. Gresham’s original building was destroyed in the Great Fire of London in 1666. A second exchange was built on the site, designed by Edward Jerman, which opened in 1669, and which was also destroyed by fire in January 1838.  The third Royal Exchange building still stands on the site and adheres to the original layout – consisting of a four-sided structure surrounding a central courtyard where merchants and tradesmen could do business.
The Royal Exchange is a great place to take clients for a relaxing coffee. If you have enough time in the day they have a wide selection of shops including Tiffany & CO, Hermes, Pretty Ballerina and Watches of Switzerland.

Right in the heart of the capital is Power League, where you can go to play indoors or outdoors football. Play the beautiful game in the great outdoors. Enjoy all-weather 5-a-side football pitches, day and night. Power league provides the best platform for your football playmaking. Whether it’s a 7 or 5-a-side league you’re looking for or simply want to have a regular game with your mates they will provide you with the finest facilities for your fancy footwork. Or if you feel like a game inside forget the dodgy British climate with their state-of-the-art Soccerdomes where nothing can rain on your parade with our indoor football facilities.