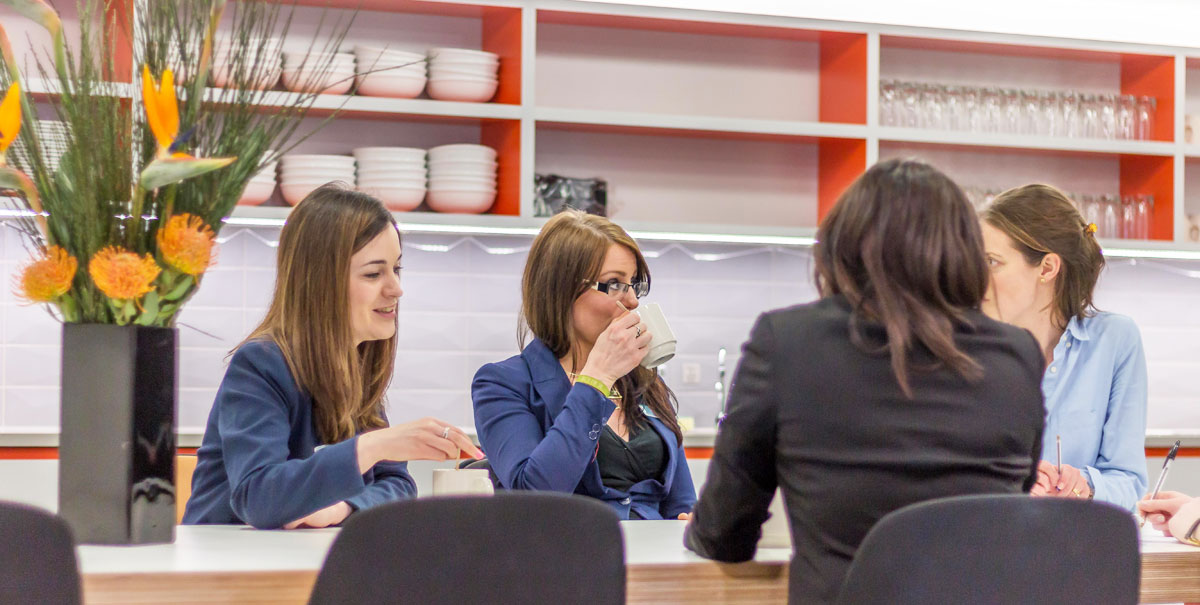 Westbourne Grove is situated in the Bayswater region, near Notting Hill, located north of Hyde Park and Kensington Gardens and west of Oxford Street.

Bayswater is within a reasonable walking distance to Marble Arch and the western side of Oxford Street. The rest of London’s attractions are easily accessible using the underground. Underground stations in the area include Paddington, Lancaster Gate, Bayswater, Notting Hill and Queensway.

Bayswater was extensively developed in the Georgian era – between 1820 and 1850 – with the building of street after street of stucco town house terraces and garden squares. These are largely, though not entirely, now divided into flats or are transformed into hotels. Bayswater has one of the most cosmopolitan populations in one of the world’s most cosmopolitan cities.

This area has been home to many famous characters of English history – especially once it became incorporated within London as the capital spread westwards. Amongst those famous characters that lived here are: Alexander Fleming, Winston Churchill, J. M. Barrie, Guglielmo Marconi. More recently still, many celebrities, including Sting, Claudia Schiffer and Stella McCartney have located here. Bayswater is referred to in numerous famous novels and plays, including “The Spy who came in from the Cold”, “The Importance of being Earnest”, “Smiley’s people”, “Brideshead Revisited” and “My Fair Lady”.

Notting Hill, West of Bayswater, is a fashionable neighbourhood that has been rejuvenated and is now home to some of the hippest restaurants in town. Notting Hill’s most notable attraction is the Portobello Market.

Portobello Market is located off the corner of Westbourne Grove, and it goes straight through the heart of Notting Hill.  It is one of the most famous street markets in the world and is a popular destination for Londoners and tourists alike. Many of the Pubs, Antique Arcades and Streets around and about the area have exotic sounding names – few people realise that they are mostly historic; the area of Portobello was originally a farm, which was named after Puerto Bello in the Caribbean in memory of Admiral Vernon who captured the town in 1739.
Since then the area has become built up with houses, shop fronts and the street market, however pub names such as the Portobello Gold and the Portobello Star (navigation) are references to those heady seafaring days off the Spanish Main. One of the Antiques Arcades is known as the Admiral Vernon.
In more recent history, the film Notting Hill has made an alternative history in a way, people want to visit the market because it was the location of a film they have seen.
Portobello Road Market is always bustling and well worth a visit even if you do not intend to buy.

Located in Bayswater, Queens is an entertainment centre of 50,000 sq ft of activities including ice skating with state of the art sound and light, 12 lanes of Ten Pin Bowling, Private Karaoke rooms, fully licensed bar, specialty foods, home made Italian ice cream parlour, video and novelty games.
Whether you want to learn to ice skate, try your hand at a game of ten pin bowling, enjoy a drink in the bar or sample some of their freshly prepared food the choice is yours. If you are looking for something less active then amuse yourself with Queens’s wide selection of video games and amusements.

Whiteleys was London’s first department store, located very near to Westbourne House. The original Whiteleys department store was created by William Whiteley, who started a drapery shop at 31 Westbourne Grove in 1863. The current building was designed by John Belcher and John James Joass, and was opened by the Lord Mayor of London in 1911. It was the height of luxury at the time, including both a theatre and a golf-course on the roof. In 1989, after extensive remodeling of the interior, Whiteleys was re-opened as a shopping centre. The current Whiteleys contains a large number of shops and places to eat including Marks & Spencer, Books etc, Starbucks and a Shushi Bar. Leisure facilities include an Odeon cinema and bowling alley.