Secret Santa spend up to £5.80 Despite Economic Climate

Secret Santa spend up to £5.80 Despite Economic Climate

Is it any surprise to see that recruitment and marketing departments are the highest spenders for the second year running spending an average of £5.80 on their office Secret Santa? They also enjoy their office Christmas parties more than any other group according to the latest *survey on UK office life by Aurora Pro Clean who are part of the Business Environment Group.

The survey of more than 1,800 office workers showed that 53% of marketing staff and 44% of recruiters thoroughly enjoyed the Christmas party, seeing it as a great way to catch up with colleagues and get to know newer staff members.

Whilst these departments enjoyed themselves, the survey also revealed that not everyone shares their enthusiasm for the annual office celebrations – almost 40% of charity workers said they only went to show their faces and didn’t stay long because they don’t enjoy socialising with work colleagues. Retailer staff were the most likely to avoid the party altogether: almost a quarter (24.8%) said they made an excuse so they didn’t have to go at all!

Asked about the traditional “secret santa”, most workers were prepared to spend £5.80 on their colleagues this year. Graduate trainees were the most generous, with more than 25% being prepared to contribute over £10, whilst more than 30% of construction workers and 25% of IT workers said they’d prefer to pay nothing at all.

As well as enjoying the office party more than other professions, recruiters also topped the list of online Christmas shoppers.  More than 30% said they planned to spend three hours a week online, using it for the majority of their festive purchases. Whilst 63% of all office workers planned to do some Christmas shopping online this year, there were some notable exceptions – 64% of travel and leisure workers and 56% of people in retail jobs were not intending to do any online shopping this Christmas.

The survey also provided some interesting insights into how much time UK office workers spend on personal sites such as Facebook, MySpace and Twitter. Almost half (46%) said that they spent less than half an hour on these sites, whilst 43% reported that most of their time was occupied with personal emails.

Aurora’s marketing manager, Steve Moore who commissioned the survey commented: “We can see some very interesting insights into today’s office culture, particularly as we approach the festive season and the much discussed Christmas party. We run this survey every year and in this challenging economic environment it’s good to see people are still happy to splash out on a colleague”. 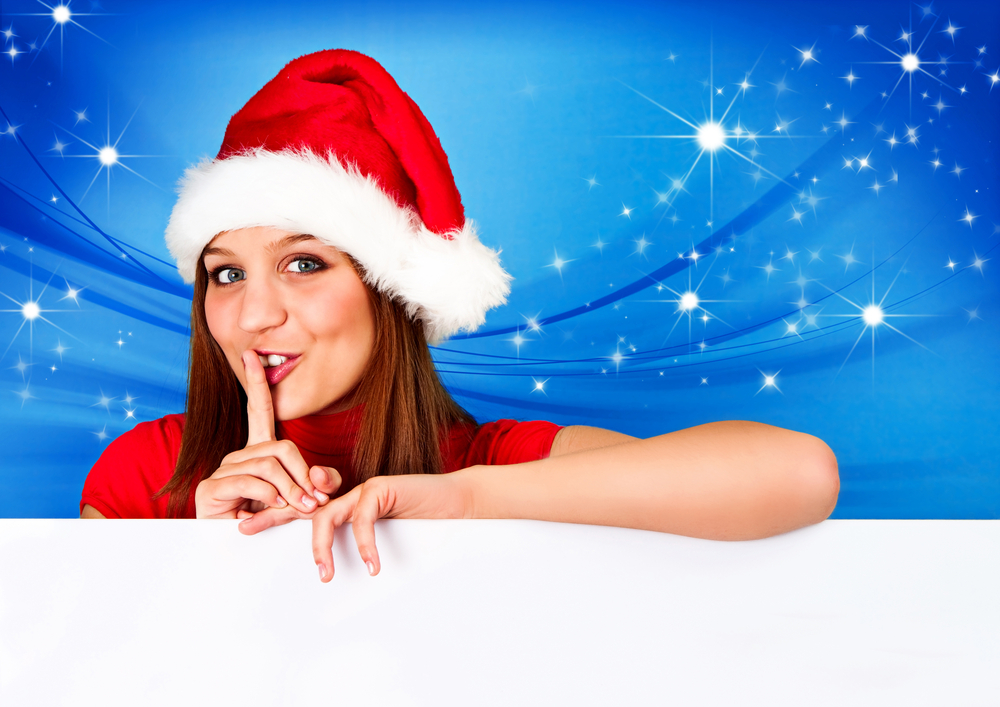