It’s the weekend and you’re gearing yourself up for another working week. Here’s a round-up of the most inspirational films to get you motivated…

The Social Network
If you’re an entrepreneur, what better way to feel motivated than by watching a film about one of the most successful start-ups ever: Facebook.

The biographical film is the story of Harvard student Mark Zuckerberg and his journey to creating the global social networking site. 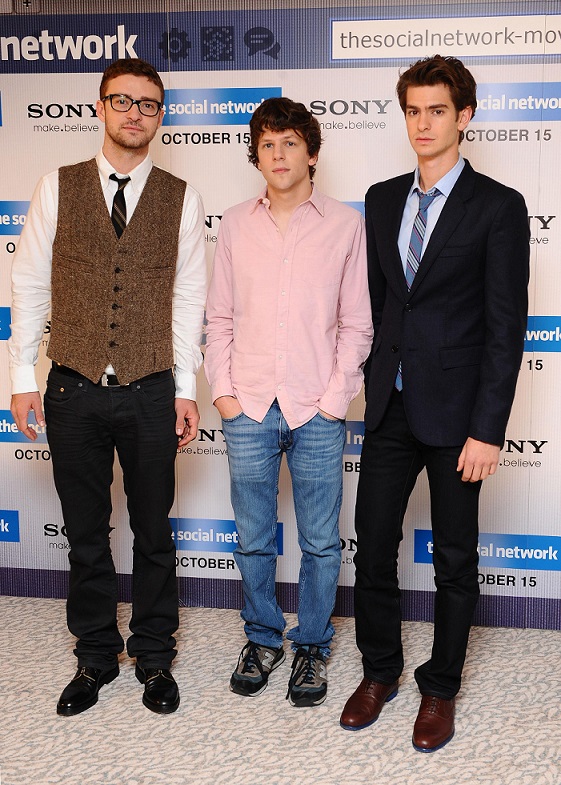 Pitched as an obstinate and somewhat egotistical teen, there have been some questions over the accuracy of the film’s portrayal of the young tech tycoon. But love him or hate him, it’s hard not to admire the tenacity, fastidiousness and vision that led to him creating a billion-dollar empire at the tender age of 20.

There are also some good lessons to be learnt in the film. For instance, the multi-billionaire is sued by the Winklevoss twins – two brothers who claim he stole the idea for Facebook from them.

The Pursuit of Happiness
Anyone who has faced challenges in their career will gain a whole new perspective from this utterly uplifting true story.

A single father makes a bad punt at his job as a salesman to start peddling bone density scanners. This leads to him becoming penniless, jobless and homeless, but throughout, he’s undeterred from his path to achieve a better life for him and his son.

Taking an unpaid internship at a prestigious stock brokerage, Chris Gardner (Will Smith) and his son Christopher (Smith’s real-life son Jaden), spend almost a year in shelters, sleeping on night buses and generally struggling through life.

We won’t ruin the ending, but the moral of the story is: “If you want somethin’, go get it. Period”.

Jerry McGuire
Jerry Maguire (Tom Cruise) classes his 25-page mission statement as a “breakthrough”, but it’s widely perceived as a breakdown, and ultimately gets him sacked from his job as an esteemed sports agent.

Mocked by his peers and deserted by his clients, only one stays true to McGuire, American football star Rod Tidwell (Cuba Gooding Jr).

This movie perfectly captures the realisation that job satisfaction and doing a job well, are both as important as raking in the cash.

Joy
In 1992, a 33-year-old single mother with three children at home transcended into a mop millionaire.

Joy Mangano has made her fortune through her invention of the Miracle Mop and by peddling her wares on home shopping channel QVC. 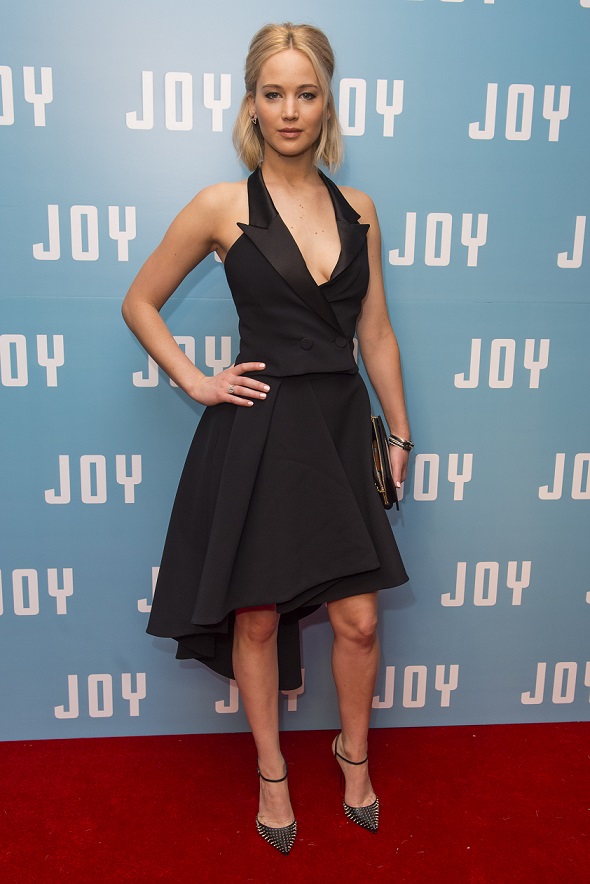 Jennifer Lawrence plays the funny and inspiring role of Joy who risks it all for everything, borrowing $100,000 dollars to get her business off the ground,

Spoiler alert: Joy’s net worth today is around $50 million.

The Aviator
Even the most glamorous entrepreneurs face challenges and Howard Hughes, an aviation engineer and business magnate battled depression, potentially schizophrenia and obsessive compulsive disorder to become one of the wealthiest and most inspirational men to ever exist.

The movie shows that even in the face of tremendous personal challenges, you can still go on to achieve greatness.