Tax burdens are holding back middle-sized companies (MSCs), claims a leading British business group. The CBI says that MSCs suffer a “raw deal” because of the UK tax system’s cliff-style structure which does little to incentivise growth up to the next step. This sees them plunging off the so-called “tax cliff”.

MSCs fall into a chasm between small businesses – which are afforded every backing available – and big firms which have the systems and resources in place to cope independently. The way the tax system operates serves as a barrier to their expansion, argues the CBI. The confederation has urged the Government to implement its tax reforms to help MSCs hit their potential. 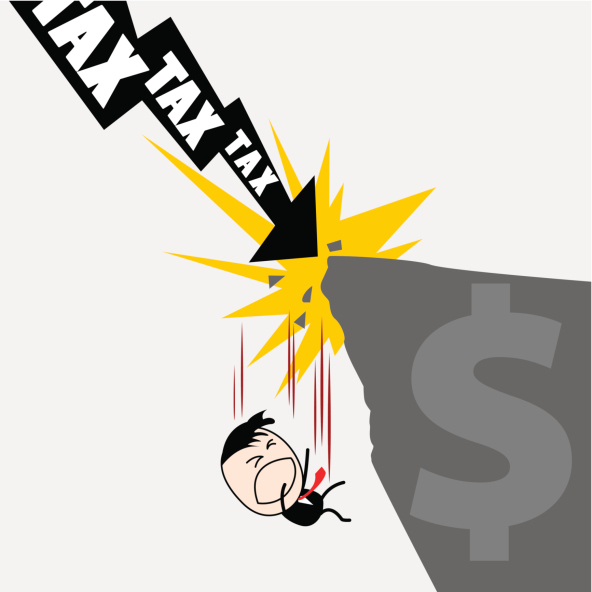 The CBI stresses that medium-sized firms are thriving and key to the national economy. They are responsible for giving jobs to 16% of the overall workforce as well as generating nearly a quarter (23%) of private industry’s revenues.

Examples of how MSCs fall off this so-called “tax cliff”

Transfer pricing:  This often costly and burdensome regime is waived for exporters with fewer than 250 staff.  But some exporters can find themselves the victims of their own success, recruiting new employees to push them over the limit and find themselves drawn into the process. Transfer pricing is the sum charged by single bodies for services or goods supplied to each other in multinational, multi-office or multi-department companies.

Development and research tax credits:  MSCs stop qualifying for these valuable funds if an outside investor/business creates a share in them equivalent to 25% or over. This can dissuade such firms from looking towards seeking equity investment to boost growth.

Making tax payments up front:  Again, MSCs can become victims of their own prosperity. Once yearly taxable profits reach £1.5 million they are told to send taxation payments up front every quarter. So MSCs are suddenly hit by a fresh cash-flow model without the malleability and the financial resources to do so, often deflecting cash away from intended investment.

What reforms are the CBI suggesting?

Expand access to development and research tax relief:  This will make it more simple for MSCs to export, says the CBI. It wants the threshold at which MSCs no longer qualify for such tax relief if an outside investor/business creates a share in them to be raised to 50% or over.

Corporate tax payments:  The confederation is calling for MSCs to stop being regarded as bigger firms with regard to the payment of corporate taxes. It wants ministers to up the barrier for their quarterly payment instalments to £5 million.

Introduce an MSC tax champion:  It wants to Government to implement HMRC plans to offer a designated officer to the biggest MSCs on request to help them through the tax minefield. Nearly half of MSCs (45%) claim that tax is a component in hampering decision making, a survey by Grant Thornton found. The same poll showed that over half (51%) of MSCs set aside a minimum of 10 hours every month, or 120 hours every year, devoted to tax management. Businesses claim they experience difficulties getting through to tax officials by phone and finding the right person to handle their inquiry.