From a sustainable job scaring children (Monsters Inc.) to napping at work, we have you covered with our list of great places to work from films, TV and books…

Sterling Cooper
Napping at work, showing up when you feel like it and being able to afford the finest foods, cocktails and hotels New York has to offer, while seemingly working part-time hours (at best), sounds like a pipe dream. But this is just the way of life at the Madison Avenue advertising agency featured on retro TV series Mad Men.

Working alongside the whisky drinking, debonair protagonist Don Draper, you will be among Manhattan’s creative greats and just having this place on your CV will open doors across the city.

There are some downsides however, particularly if you’re a woman; Sterling Cooper is fundamentally chauvinistic. So much so, its glass ceiling is more of a lead roof. That is, unless you have the steely determination of Peggy, and then you will smash through it regardless. 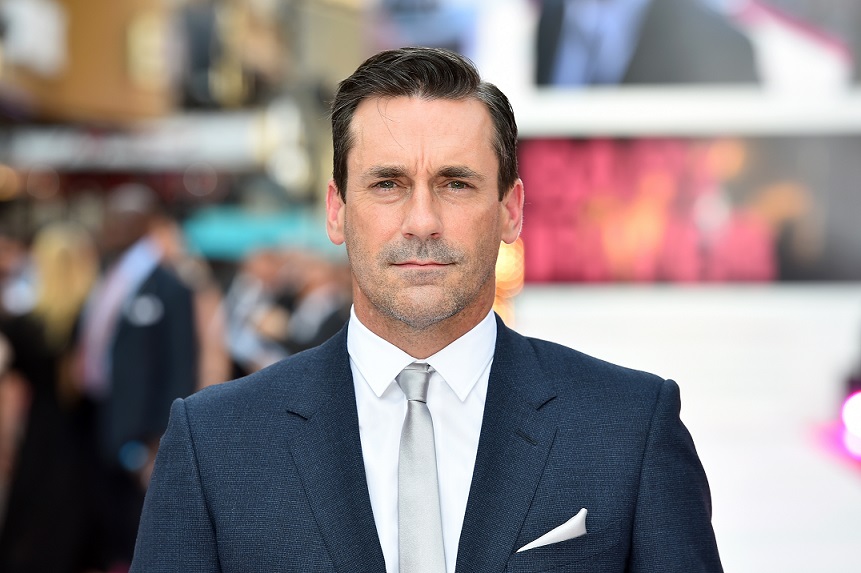 Time Magazine named the hub of sweetness from Roald Dahl classic Charlie and the Chocolate Factory – The Most Influential Fake Company of All Time.

Very few companies spark the curiosity, creativity and innovation that Willy Wonka delivers in both the book and the movie.

One of the best things about Wonka Industries is that eccentric Willy really appreciates staff loyalty and rewards it in abundance. So much so that he hands over his entire chocolate factory – probably worth billions – to Charlie, as a reward for not committing corporate espionage.

In Dahl’s follow-up novel, Charlie and the Great Glass Elevator, Mr Wonka diversifies his market with a rejuvenation formula that’s destined to propel the company to the top of every stock market.

Just a few drops of Wonkavite and “your eyes will shine, your hair will grow, your face and skin will start to glow, your rotten teeth will all drop out, and in their place new teeth will sprout”.

Wernham Hogg
Working in Slough may not be everyone’s cup of tea, but the Wernham Hogg paper company from Ricky Gervais’ The Office definitely has some major plus points.

1. It’s near-impossible to get fired: David Brent’s long-standing career is a prime example of this.
2. Endless banter between Tim, Dawn and Gareth (albeit towing the line with workplace bullying).
3. Limitless motivation from one of the best bosses in show business – David Brent.

Wayne Enterprises
As if Batman being your boss isn’t cool enough, Bruce Wayne’s family business has so many diverse arms that you can practically do anything you want, all in the name of the greater good.

This major powerhouse, based in the comic-book town of Gotham, covers everything from farms and cattle ranches in America’s Midwest (Wayne Foods), to developing cures for diseases (Wayne Biotech, Wayne Chemicals and Wayne Pharmaceuticals).

If you’re interested in a role in Corporate Social Responsibility, then the Wayne Foundation has plenty of opportunity for morally-equipped employees.

Monsters’ Inc.
If sustainable industries are your thing, then an energy company that’s completely reliant upon the endless supply of children’s screams could definitely be the ideal company to work for.

Monsters’ Inc. is the fictitious corporation from the colourful Disney / Pixar movie, where Sully – full name James P. Sullivan – and his cyclops partner-in-crime Mike Wazowski make scaring kids look like a skilled profession. In actual fact, there are countless fun and innovative ways to frighten the life out of them.

But if you’re interested in a career that’s a little less mean-spirited, the fictional factory also puts the fun into “fungible”, and by the end of the film it moves away from the procurement of horrific screams after figuring out laughter is a more powerful commodity.

Either way, Monsters’ Inc, makes for a fun and ever-changing working environment.

Planning on launching your start-up? Save on the set-up costs with a serviced office. Get a bespoke quote now.