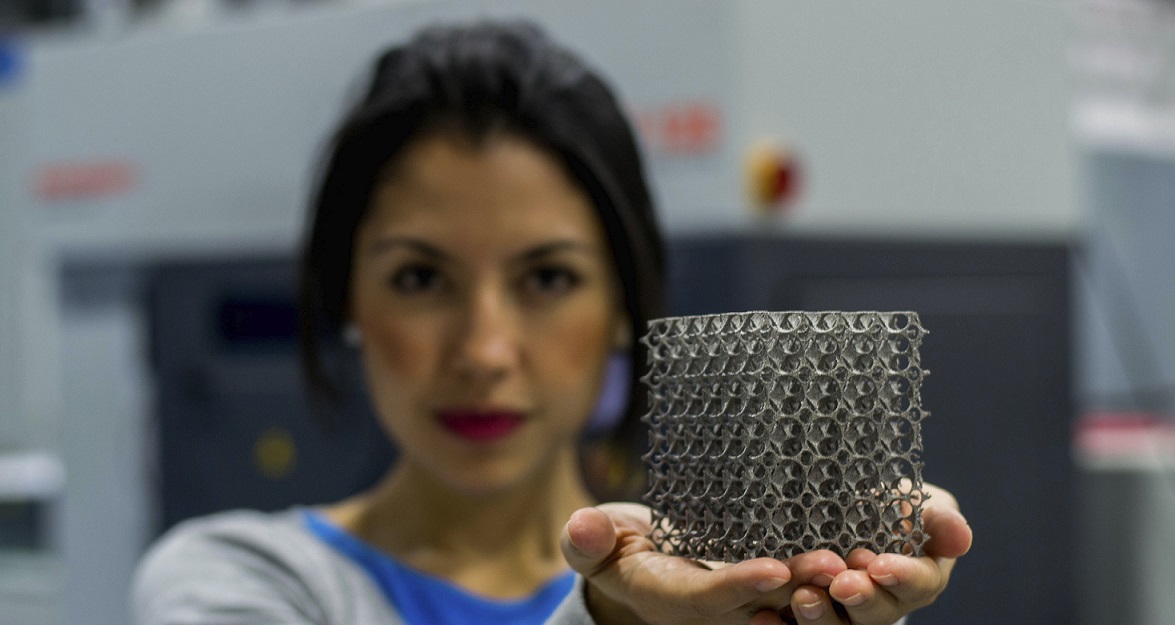 The business world is an ever-changing one – and the last five years have been no exception, with advances in technology and globalisation creating a number of jobs which simply didn’t exist before. Here are 5 roles you might not have heard of in 2010 which are common today.

Since 2010, a number of new jobs have arisen – not just in the tech sector but in other areas as well. 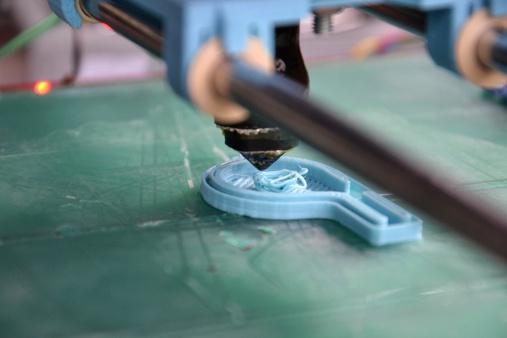 Here are 5 jobs that you probably hadn’t heard of 5 years ago.

1. 3D printer operator
3D as a concept has always been a bit sci-fi, with various attempts to bring it to the mainstream falling away. However, 3D printing is now part of everyday life. There’s barely a day goes by without some new object being 3D printed, whether it’s food, art or jet engines.

Offering affordable ways for small firms to create vital components, 3D printing firms are here to stay – until the equipment becomes mainstream at which point we’ll all be printing our own jet engines.

2. Social media marketer
Social media is becoming a bit of a misnomer. The social side of it seems to be becoming less important, with the business and marketing facets coming to the fore.

Once used by solely teenagers, social media in its various forms is being utilised by most firms as a way of advertising and marketing their products. And with this comes the need for someone to put together campaigns.

3. Mobile and web developers
With the rise in mobile phones came the rise in the services they offered. From apps to cloud storage, a whole new mobile world was opened to businesses and consumers alike. But to get the most of these services, people were needed to develop them.

Jobs like cloud services manager, app developers and big data analysts didn’t exist five years ago – now they are hugely important to businesses. Whether they are creating new apps, helping firms to adapt to cloud computing or taking all that data and finding out what it means, these roles could well be the future of small businesses.

4. Short term letting agents
While we’ve always had holiday lets and people willing to rent a property for a short period, with the rise of sites like AirBnB, becoming a property agent has been opened up to everyone.

Premium prices can be charged for renting your home, or even just a room, to tourists, business people or people in between homes.

According to new figures, the average AirBnB property owner makes £85 a night. With average rents in the UK around £800 a month, this means you’d only need to let your room for 10 days a month – just a third of the time.

5. Zumba teachers
While Zumba has been around since the turn of the millennium, it was only in 2007 that it hit these shores and only in the past 5 years that it has really taken off.

It has paved the way for a number of other types of exercise classes from hula-hooping to hot yoga – all of which need trained teachers. It’s especially important in Zumba that teachers are fully qualified due to its high intensity nature.