5 reasons to collaborate with other freelancers

5 reasons to collaborate with other freelancers

Freelancing can be a solitary pursuit. Although it gives you more freedom and flexibility, you can feel isolated and wish you had more support. That’s where other freelancers can help…

Freelancers are often seen as lone wolves, but there’s nothing to say you can’t collaborate with other self-employed people. Sometimes two heads are better than one.

Seeing your fellow freelancers as friends rather than enemies can broaden your horizons and bring new business your way.

1. Get more clients through referrals
Freelance colleagues can help you find work. If a company is taking on a big project, they will often ask the freelancers they trust to recommend others who can be relied upon to do a good job and meet deadlines. Some freelancers even subcontract out parts of projects they take on. 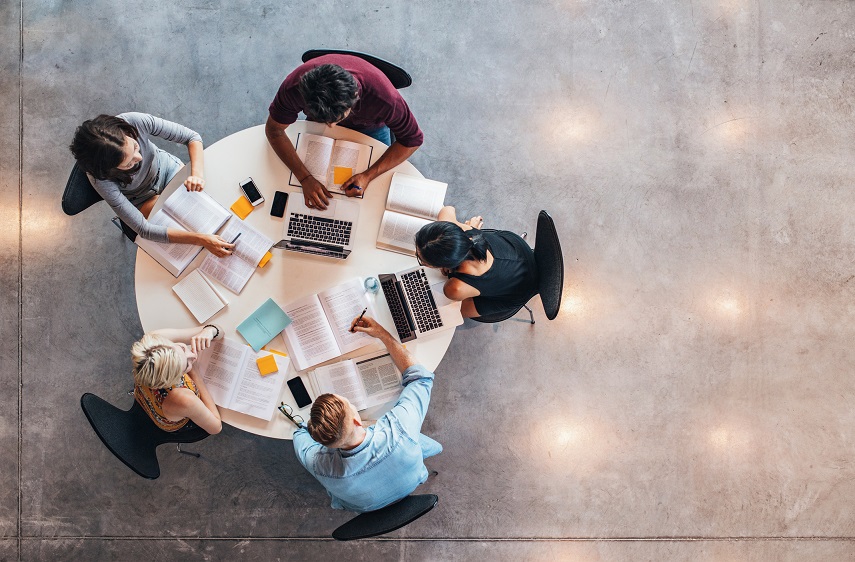 You might assume there’s a lot of rivalry between freelancers, and it’s true that you can end up competing for the same job, but referrals are common, and work often gets divided between a number of freelancers.

2. Keep the money rolling in
The main problem with freelancing is the peaks and troughs you go through, and the lack of regular paid work. Bills come in every month, but you can’t guarantee the work will do the same.

Collaborating can help bring in a steady income. If you happen to be in demand for more work than you can cope with, or you want to take a holiday, you don’t necessarily have to turn down jobs. Instead you can ask trusted colleagues to step in, and do the same for them in return. Make sure you get approval from your clients first though.

3. Learn something new
When you work alone you can become stuck in a rut. Seeing how other people in the same field as you work can give you a fresh perspective and inspire you to do things a different way.

Even little things can make a big difference. If you’re a freelance web designer or copywriter, for example, something as simple as learning new keyboard shortcuts could make your life easier.

4. Steer clear of nightmare clients
When freelancers get together they love to compare notes on who they’ve worked with. They’ll discuss who was a dream client and a fast payer, and who was terrible to work with.

Getting a heads-up on potential clients to avoid can save you a lot of hassle. As there’s no real way of telling whether a prospective client is going to be good to work with or not, you have to rely on word of mouth.

5. Mentoring and support
When you first start out freelancing, it can be a daunting prospect. You’re not sure where to find clients, you’ve no idea what rates to charge for your services and you don’t even know how to compile an invoice let alone fill in a self-assessment tax return.

Getting advice from other freelancers is invaluable, especially ones who’ve made a success of working for themselves. Other freelancers will have faced the same problems as you – such as unpaid invoices – so it can be a great help to talk to someone who understands how you’re feeling. They’ll know just what it’s like to deal with demanding or difficult clients.