7 steps to negotiating a new deal

Getting the best deal as a small business is important. Here are some of the things you need to know when negotiating with clients or suppliers…

Negotiation skills and getting the best deal – whether dealing with new clients, suppliers or customers – is important to small firms. In fact, 45% of SMEs saved up to £10,000 in the past year by negotiating, according to a study by npower Business. 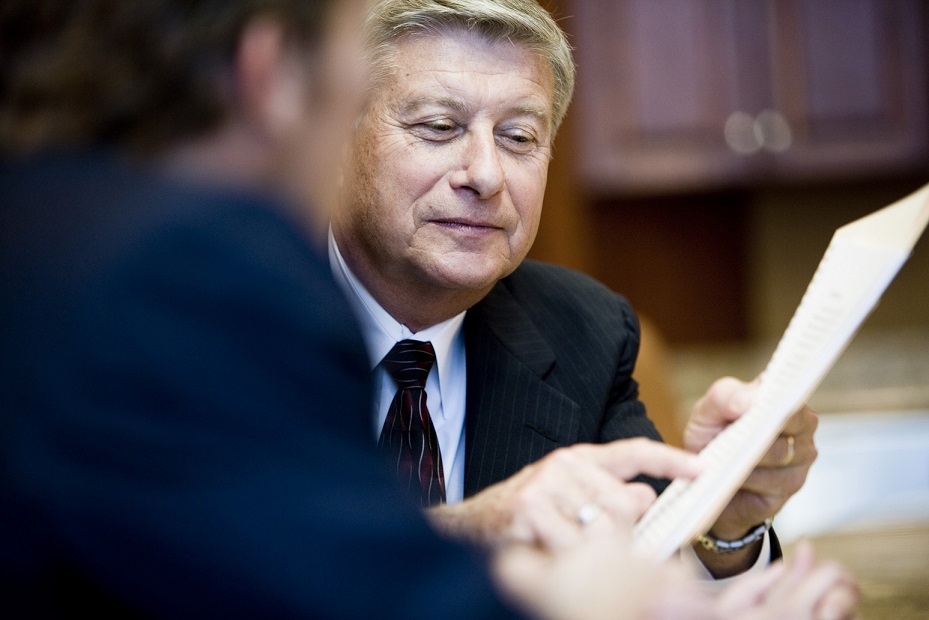 But, despite this attractive financial benefit, three-quarters don’t negotiate with their suppliers before agreeing to a contract.

Whether it’s a lack of confidence or not being sure how to go about it, those who don’t negotiate are missing out. Here a few tips to get you going…

1. Know what you want
Why are you negotiating your contract? Is it just for the sake of it or do you feel you’re not getting the best value for money? You also need to know what classes as a successful outcome for you. Do you have firm figures that you can’t go below, or are you willing to flex to secure the deal?

2. Know who you’re dealing with
Do your research on the person you’re negotiating with – are they experienced at dealing with these sorts of deals or are they a start-up? It’s also worth knowing as much about their financials as possible. This means you can spot if they start to promise things they can’t deliver or argue that they couldn’t possibly afford your deal.

3. Lay out your terms
Once you’ve got an idea of what you want and who you’re dealing with, lay out the terms of your deal in clear to understand language. You don’t have to give the whole game away but it helps if you both know what exactly is being discussed. And, most of all, don’t leave any room for interpretation on their part.

4. Listen to what they want
After laying out what you want, listen carefully to what they want. It might be that they want the same thing but just aren’t expressing it very clearly. If you’re not sure, ask them to clarify. Remember, it’s not a battle. There are no winners or losers. It’s about coming to an accord and both going away happy.

5. Be prepared to walk away
But if you’re not happy with the deal being offered, you should be willing to walk away. Don’t use walking away as a bargaining tool as it could back fire. Only use it if you’re definite that you would be happy to walk away. On the other hand, you’ve got to be reasonable. Have an amount you’re willing to give or a little bit of flex. Let them think they’ve got what they want.

6. Stay calm
Try not to take negotiations personally. It’s all business, so there’s no use getting angry or upset. If you do you’ll start to lose ground in the discussions. If you do find this happening, simply ask to come back to them at a later date. They might try and impose a deadline on your answer – don’t fall for it. If they truly want your business, they will be willing to wait.

Top tips for rebalancing your work/life equilibrium
The lines between your professional and personal life were crossed, broken down and trampled all…

Boost your immune system this winter
Food, and what we consume on a daily basis, has far-reaching benefits for our health,…

Could faking your commute be the key to a healthier, happier you?
Scientists say this one quick fix can segment our day to create natural work/life boundaries…

How to motivate your employees for 2021
Navigating the challenges posed by Covid-19 throughout 2020 hasn't been easy for anyone, so successfully…
Newsletter
BOOK A TOUR
X