BE Offices is pleased to announce that its Barbican and Royal Exchange centres have both been given the accolade of finalists for ‘Centre of the Year’ at this year’s Business Centre Association industry annual awards held at The Sheraton Park Lane Hotel on 24 November 2017.

Since 2006 the Business Centre Association has awarded BE six awards for Centre of the Year while four years ago the company won the Outstanding Leadership Award. Last year BE’s Cheapside centre was a finalist and the year before its Aldgate centre was crowned ‘Centre of the Year.’ This is the third time that BE’s Barbican centre has been a finalist and a first for Royal Exchange. 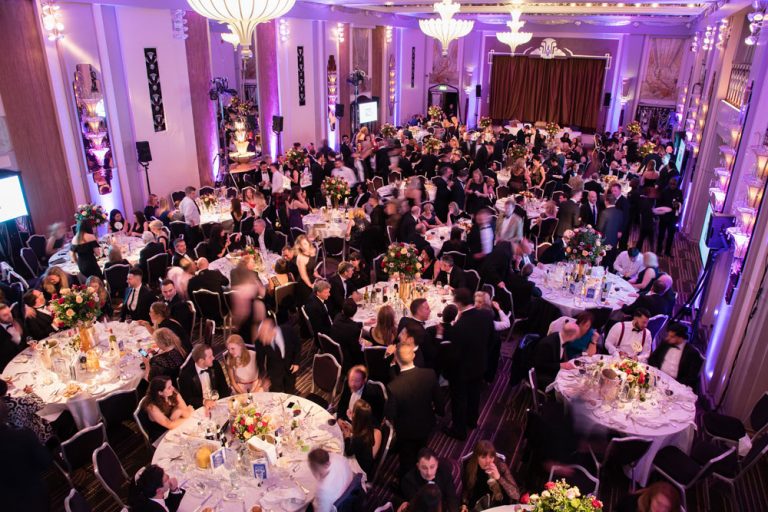 Nominations for these awards are made exclusively by clients of BCA business centre members and must be supported by comprehensive, specific examples as to why the client is nominating the business centre for an award, including citing examples of where the centre has added value to their business by going above and beyond the duties normally provided and where the centre has opened up opportunities for future business for their clients.

David Saul, Managing Director of BE Offices, said: “I’m incredibly proud of the Barbican and Royal Exchange teams, both of which consistently demonstrate exceptional commitment to customer service excellence. Service is at the very heart of what we do and client recognition and appreciation is the ultimate reward.”

Over the past ten years BE has collected a total of nine top awards from the industry in recognition of its high levels of customer satisfaction and service, as well as consistently achieving Investors in People status.

BE Offices’ chosen charity Rays of Sunshine, was a beneficiary of the evening with over £4,000 raised on the night.