BE Offices today (13 August 2017) unveils results for the 12 months to 31 December 2016 and posts a strong uplift in turnover, reflecting the company’s long term growth strategy.

Turnover for the year totalled £30.2m, up 24% on the previous year’s £24.5m as the impact of BE’s acquisitions during the period together with solid performance from its existing portfolio was felt, despite one key centre being closed for refurbishment throughout most of 2016.

The underlying strength of BE’s 16 strong centre network can be seen by the level of annualised income generated at the year-end which stood at almost £36m, a 48% increase over the level at 31 December 2015.

Four new centres were acquired in June 2016 and therefore the current results only reflect six months contribution from them. 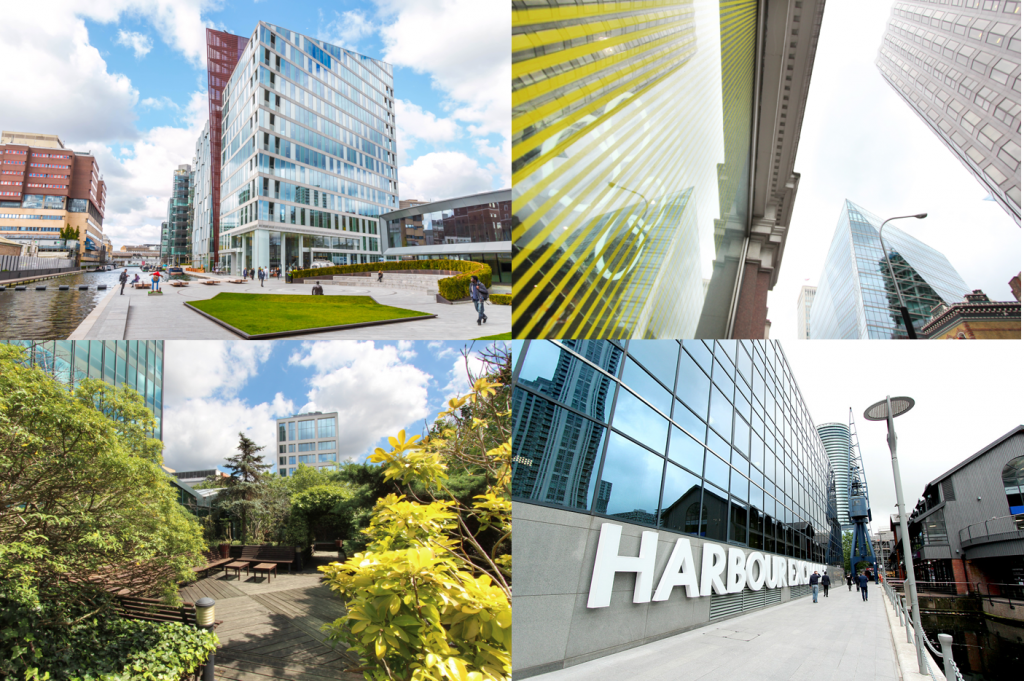 As well as one centre, Threadneedle Street, London EC2, being closed for a £2.2m refurbishment, a further £2m was invested in other centres. Together these centres, when fully operational and occupied, will generate a further £4.5m in annualised income.

The EBITDA level results for 2016 were virtually unchanged at £5.8m reflecting the cost of acquisitions and the refurbishment and investment programmes. These costs together with a valuation impairment, higher interest charges and operational costs meant that last year’s pre-tax profit of £9.7m became a £2.8m loss for 2016.

However, of this loss, £2.2m was an exceptional item relating to the impairment value of two properties which, in accordance with accounting standards, has to appear in the profit and loss account. This is despite overall fixed assets increasing by £14m.

With many of the above costs being one-off non-recurring items, or simple book entries, and an improved income stream, the current year’s performance looks set to reverse 2016’s results with a strong outcome.

Over the past three years BE has been re-positioning its portfolio to reduce the number of freeholds properties it owns through sale and leasebacks whilst becoming a far more London-centric business.

During the period under review BE prepared its Royal Exchange centre for a potential sale and leaseback, which was achieved following the year end, and acquired three new leasehold centres in London along with one managed unit. As a result the number of leasehold centres rose to seven out of a total network of 16, which has risen to nine since the year end, and taken the portfolio to almost 762,000 sq ft, an increase of 100,000 sq ft. 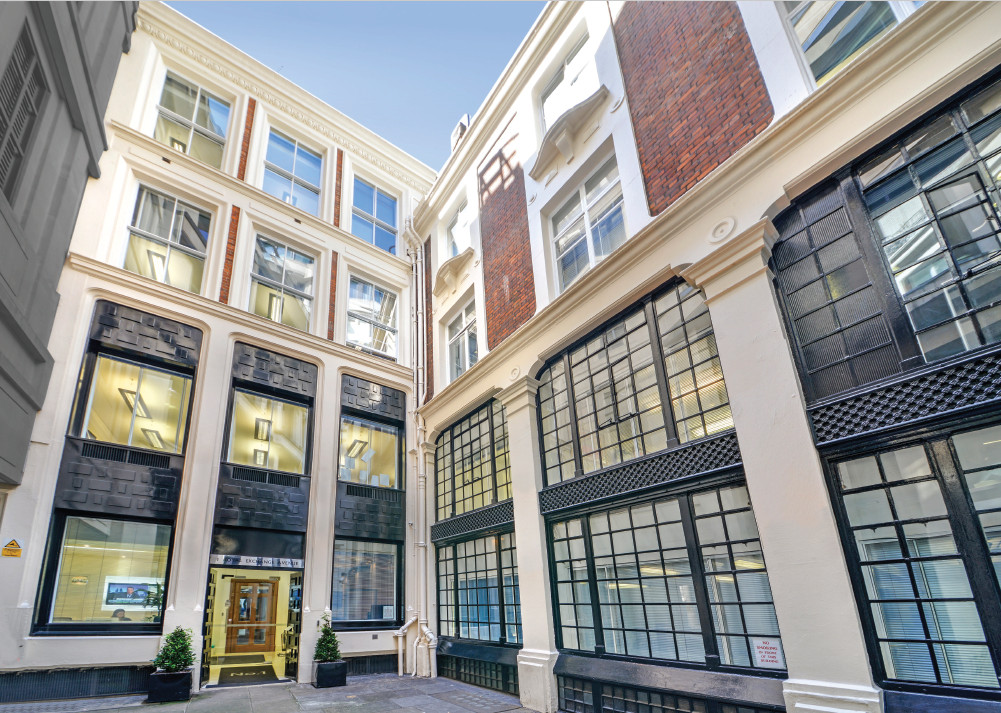 BE Offices Royal Exchange building was prepared for sale and leaseback

BE Offices Royal Exchange building was prepared for sale and leaseback

The impact of the company’s sale and leaseback strategy has been to reduce debt from its historic high of £183m to only £65m since the completion of a refinancing post the year end. At 31 December 2016 fixed assets rose by £14m to £188m following an independent valuation of the portfolio by Colliers International.

As a result there has been a significant improvement in BE’s loan-to-values which stands at around 48%.

Simon Rusk, BE’s Finance Director and co-founder, said: “I am pleased with the group’s operational results for the year under review. We have managed to maintain EBITDA whilst having large parts of the portfolio under refurbishment. We incurred significant start-up costs this year in expanding the business but will see the benefit of this expansion in future years. To this extent, these costs are a long term investment.

“Trading for the year, including the expansion of four new centres, plus significant post-balance sheet events, including re-financing and almost halving our debt, sets the group up well for the future.”