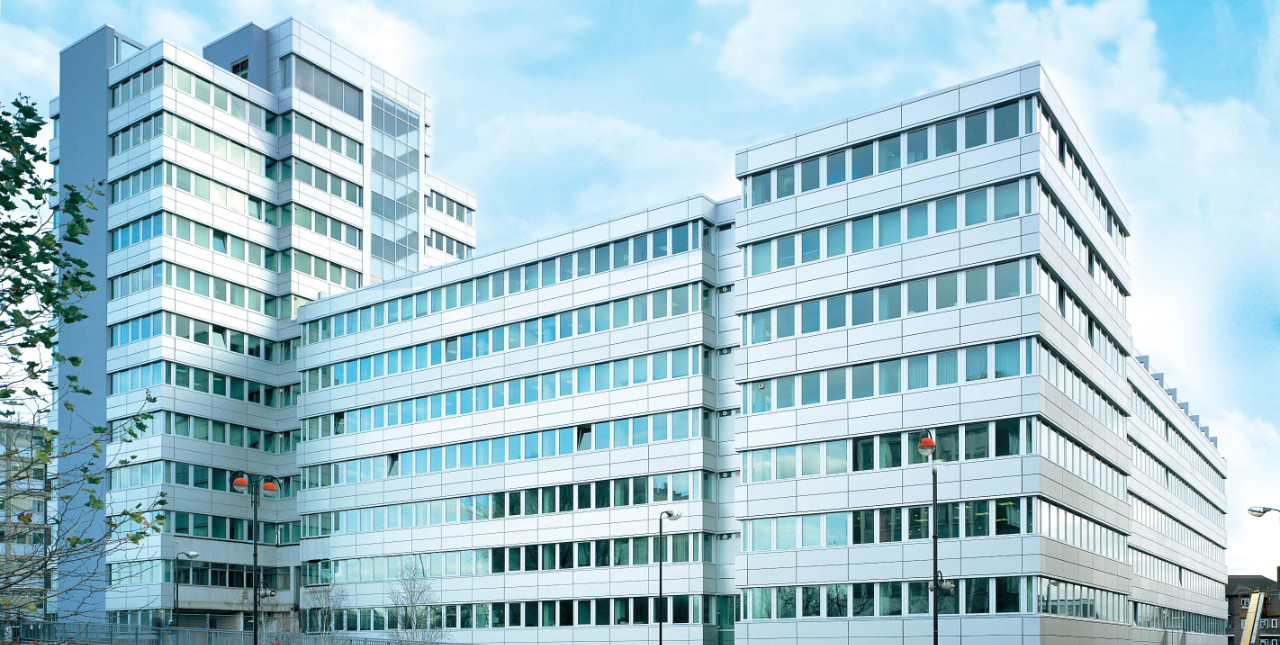 BE Offices announces the next stage in its five-year expansion programme with the sale and leaseback of its Wembley and Royal Exchange office buildings for a combined cash consideration of approximately £50m.

The funds generated will be used to reduce debt, acquire further central London centres and continue to expand the portfolio. In July 2016, BE invested £9m in the acquisition of four new centres, taking its total to 17, giving the company a presence in the West End and Canary Wharf for the first time.

Located on Olympic Way and adjacent to Wembley Park underground station, the 105,000 sq ft net office block was originally acquired by BE in 1997 when it purchased the long leasehold interest followed by the freehold in 1998. Currently only 20,000 sq ft of the building is used as a serviced office centre with the remaining space let on a variety of leases. 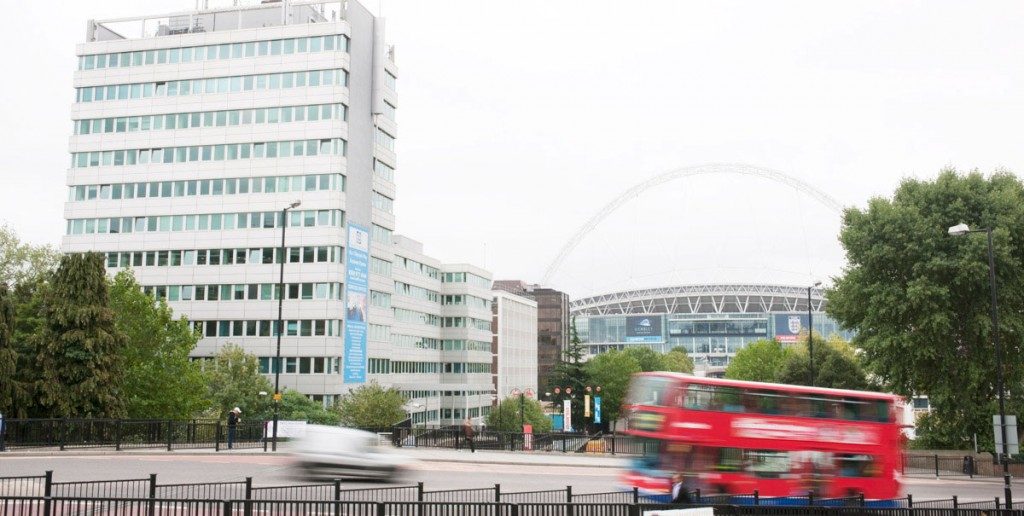 BE has taken a short-term lease on the building expiring in June 2018 and will use the time to find suitable space in Wembley for a new centre as demand for serviced offices in the area continues to be strong. The disposal generated £35.5m.

At No 1 Royal Exchange Avenue EC3, a grade2 listed 13,000 sq ft net office building over six floors, BE has completed a £14.0m sale and leaseback. BE has taken a 15 year lease on the centre which it originally acquired in 2004. 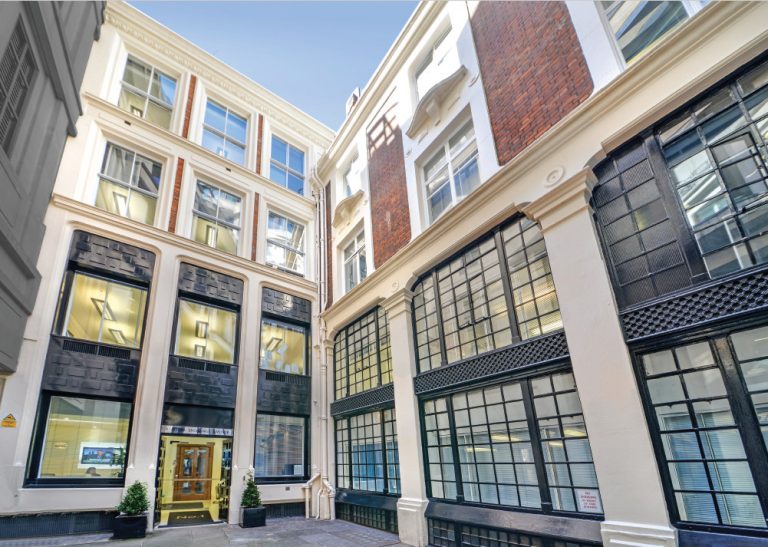 David Saul, BE’s Managing Director, said: “We have taken the opportunity to release a substantial amount of cash that will be reinvested in taking the business to its next level. Having successfully integrated the four centres we acquired last summer we feel the Company is ready to expand further, especially within the Central London market where demand for flexible office space is very strong.

“In the meantime, clients at Wembley will continue to receive the high level of service that they have become accustomed to as we look for an alternative building, up to 25,000 sq ft, that will enable us to maintain our presence in this vibrant business community.”

Over the past two years BE has been rebalancing its portfolio raising £67.2m from four sale and leasebacks, including its Threadneedle Street centre where a £2m refurbishment programme has just been completed. The cash raised is being used to reduce debt and fund expansion. 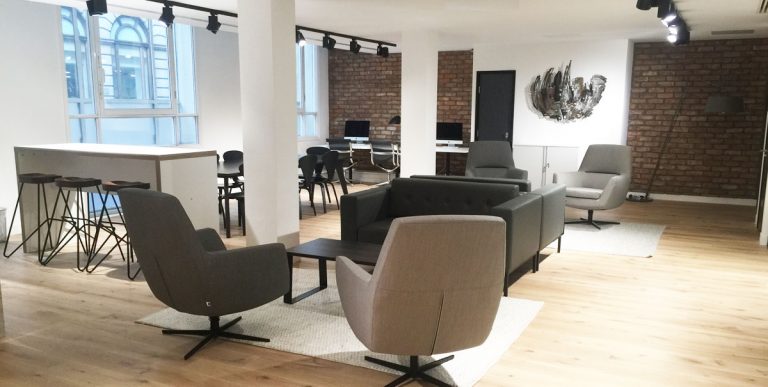 The Company reported at the time of its annual results in October that it was trading very strongly with annualised income running at £36m.