BE Offices has taken another step on its road to net zero status with 81% of its entire portfolio now powered by renewably sourced electricity.

The company made a conscious decision as far back as 2018 to convert all centres, over which it has control to determine energy providers, to power from renewable sources. Since that time the multi-award-winning flexible workspace provider has been working closely with landlords of its leased properties who are also seeking to switch to green energy providers.

As a result, currently 17 of BE’s 21 buildings in London and across the UK are operating on “green” energy, with the remaining four soon to follow suit. 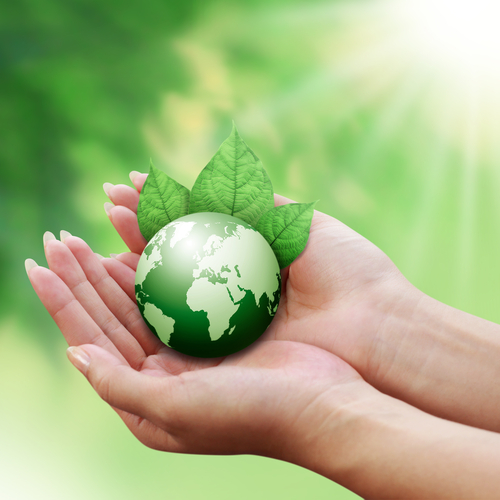 By tackling direct emissions in terms of its energy providers, together with its long-standing zero percent to landfill policy, BE Offices is well placed to move to the next stage of decarbonisation, which is to examine and measure indirect emissions such as business travel, staff commutes and its supply chain.

All businesses have an obligation to help tackle climate change, something BE Offices has been committed to since it founded its Green Group back in 2009.

BE is also very proud to be among the first few businesses to have signed up for the Mayor of London’s Business Climate Challenge, a pilot project in Southwark aimed at helping London achieving it’s target of reaching net zero carbon emissions by 2030. Currently 36% of London’s carbon footprint is made up of emissions from heating and powering commercial and industrial buildings. BE was almost certainly the first UK flexible space provider to move to renewably sourced energy in the majority of its centres.

Climate change is quite rightly at the top of the agendas of many world leaders as they prepare for the United Nation’s 26th Climate Change Conference, known as COP26, which will be hosted in Glasgow in November. Sir David Attenborough has described the event as possibly “our last opportunity to make the necessary step-change. It is too late to avoid climate change, but if we act fast enough, we can reach a new stable state.”