BE Offices reports on a year of expansion and service growth

BE Offices reports on a year of expansion and service growth 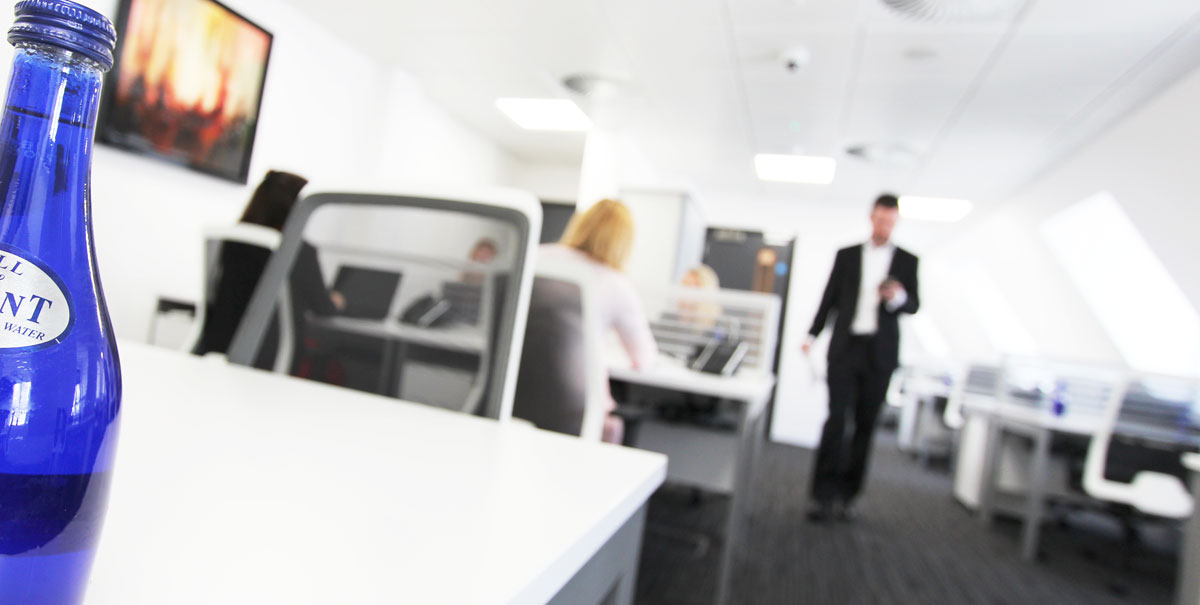 BE Offices today reports on a year of great change as it laid the foundations for growth and expansion in the increasingly competitive service office market.

Overall the year ending 2017 showed a 13% uplift in turnover to £34.2m, and an EBITDA from continuing operations of over £5m whilst increasing to 19 centres and expanding into new market sectors. At the year end BE’s flexible floorspace increased to almost 800,000 sq ft. 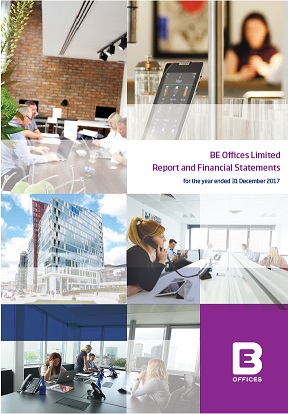 Simon Rusk, BE’s Finance Director, commented in the latest annual report and accounts: “This has been a year of significant change, positioning the company for accelerated growth in 2019 and onwards, including the rationalisation of non-core centres and the refinancing of our senior debt to stabilise the long-term funding position.”

Importantly, the year under review saw BE laying the foundations for its future growth through the acquisition of Headspace, primarily a co-working business complementing the company’s highly successful pro-working division, and the launch of BESpoke, under Jonathan Weinbrenn, aimed at the larger corporate occupier seeking turnkey managed space of more than 5,000 sq ft.

The year was also notable for two significant sales: Royal Exchange Avenue and Wembley. The disposal of these two freehold properties generated more than £50m during the period.

At the same time, BE began a programme of investment in the existing portfolio of centres spending almost £2.35m on improving facilities at its Barbican, Aldgate and Reading centres. While in 2018 a similar amount is being invested in the London portfolio.

Simon Rusk reports that the company’s investment in its existing portfolio and its planned expansion needs to be seen against the background of the growth in the flexible workspace market. He says the sector has grown by 13% a year over the past decade, reflecting the global shift in work patterns and the corporate view of flexible space.

According to a CBRE survey Rusk says that 92% of respondents believe the sector is on the brink of becoming mainstream for property take-up.

Rusk believes BE is laying firm foundations for future growth and the headline numbers for 2017 bode well for the anticipated performance over the medium term.

Already the company is on track to exceed 1m sq ft of floorspace during 2019 as the various BE divisions gain significant traction in the market. Rusk believes this will be a significant milestone for the company as it will be a springboard to accelerate growth over the next five years.

This is perhaps best seen from the enormous strides BESpoke has made since its November 2017 launch. Last month BESpoke leased 20,000 sq ft in Belfast taking the total number of deals it has concluded to eight. It is also under offer on a further 100,000 sq ft of managed workspace in Dublin, Mayfair, Cardiff and other prominent locations and looking to expand into a series of European locations.

Rusk acknowledges that as the flexible workspace sector has grown and matured it is attracting a host of new entrants from property investors to private equity players.

“However,” he points out, “the components of the flexible offering important to the end user have become increasingly more acute with service, interior design and community at the forefront.
“We are focusing on these criteria as part of the refurbishment of our existing portfolio and proposed new centres.”

Concluding Rusk says: “With almost 25 years’ experience in the sector, BE is well placed to take advantage of the rapidly expanding flexible workspace sector.”