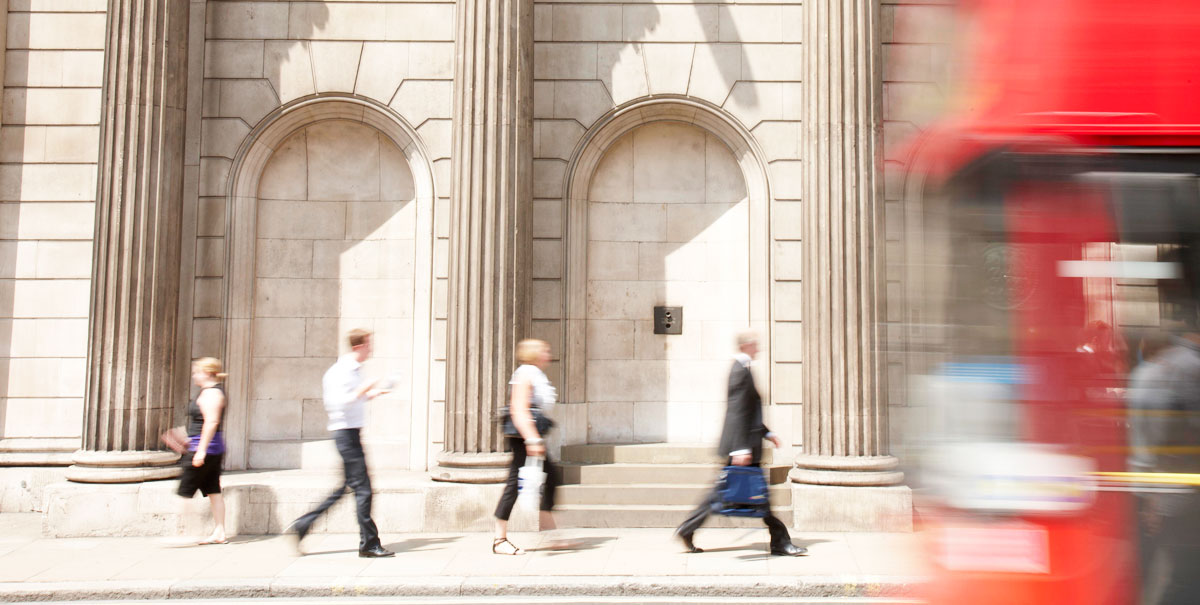 Business Environment Holding Ltd, owner of the BE Offices flexible workspace group, today announces it is on course to produce record growth in the current year as it takes full advantage of the strong London serviced offices market

The positive forecast comes as the group unveils a virtual doubling of net assets to £71.6m from £37.7m in the 12 months to 31 December 2015 as property values from BE Offices’ network of centres increased by £35.3m over the period taking gross property assets to £172.5m. 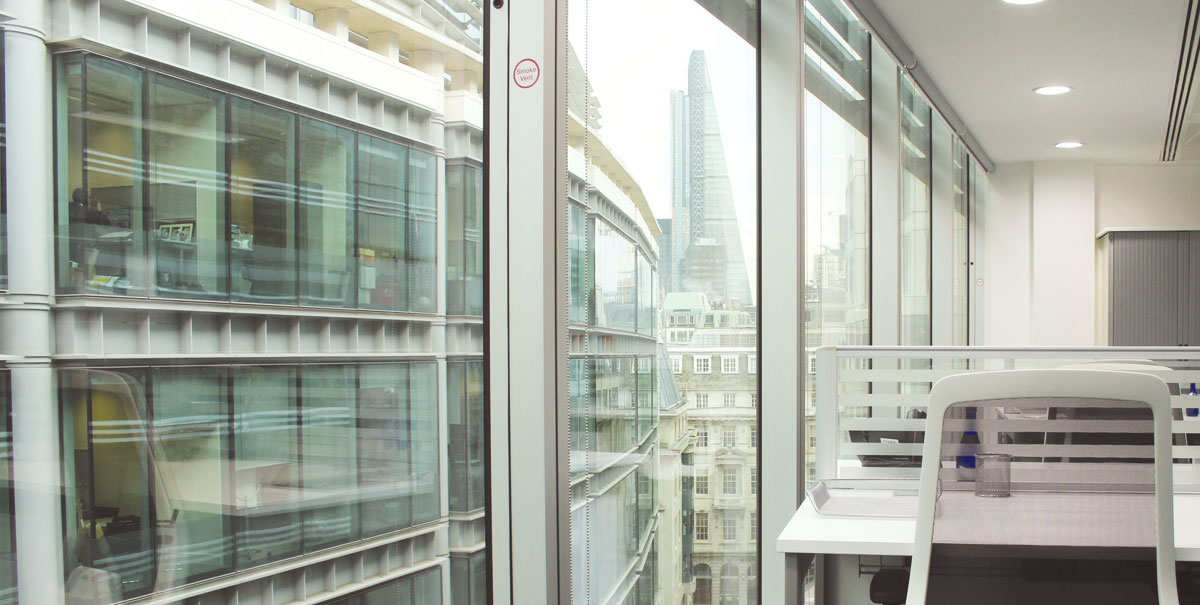 Turnover rose 7% to £24.5m, reflecting the high occupancy across its portfolio of centres which, on average, stood at 83%, two percentage points above the previous year. One of BE Offices’ best performing centres was Minories, on the edge of the City, where income rose 54% to £5.7m. Turnover also received a boost from additional space at Cheapside.

Underlying profits for the 2015 year were £5.1m excluding asset sales, slightly down on the previous period but this was, in part, due to accounting standard changes, higher operating expenses and an increase in senior debt interest.

BE Offices is taking full advantage of the underlying strength of the UK’s serviced office market with London in particular growing strongly. Today the capital is the world’s largest city market for flexible working space accounting for 10% of the global market.

London has also, in particular, seen the rapid rise of large co-working centres. However in the Group’s latest report and accounts for the year to end of December 2015, the company states that it has investigated this market but remains to be convinced of its viability as a standalone concept.

Instead the Company has invested in its existing portfolio through a near £2m refurbishment programme that has focused on updating and improving facilities at key centres including Wembley, Cheapside, Minories, Reading and Milton Keynes.

BE Offices’ strategy over the past two years has, in part, been to rebalance its portfolio. It has raised £17.2m from two sale and leasebacks on its properties in Threadneedle Street, where it is nearing completion of a £2m refurbishment, and CityPoint in Bristol. The cash raised has been used to reduce debt and finance expansion.

This portfolio re-balancing has been further enhanced in the current year with the acquisition of four central London centres that have added an additional 106,000 sq ft of floorspace, taking the total to 729,751sq ft while increasing the number of workstations to almost 14,000. The new centres, located in Paddington, Victoria, and Euston are held on traditional FRI leases, while Canary Wharf is operated on a management contract.

The impact of the acquisition has been almost immediate despite the uncertainties created by the Brexit vote. Annualised income rose to over £36m in July and has remained at these levels throughout the summer and the early part of autumn. As a result BE Offices anticipates turnover for 2016 to be around the £33m and operating profit over £9m.

Commenting on the results Simon Rusk, Finance Director, said: “The year has seen a successful continuation of rebalancing the portfolio between freehold and leasehold as well as increasing the operational side of the business. This will ultimately provide much needed scale and improve the underlying profitability.

“We have continued our programme of building improvements across the portfolio focusing on those centres which provide the greatest return on capital employed including Central London, Wembley and Reading, thereby maintaining our value for money proposition to our clients.”

Managing Director, David Saul, said: “2016 started very strongly and continued the momentum that was already building in the last quarter of 2015. While there was a temporary blip around the time of the Referendum we have been seeing enquiries and subsequent conversions back up to pre-Brexit levels. Frankly the Brexit shock has worn off and business is continuing as normal.

“The four new centres we acquired in mid-2016 for £9m, are bedding in extremely well and I am pleased to report that we have inherited four good operational teams with those centres. As a result, we now have 17 centres which will form a very exciting base for future growth.”