Julie is sharing her first-hand experience of meningitis during national Meningitis Awareness Week (19-25 September 2016) to ensure people are aware of the symptoms, that they know to be vigilant and to act fast if they suspect they may be at risk.

Julie said, “My brother-in law Marcel (pictured below) contracted meningococcal septicaemia on Christmas Day 2009 – he was 36 years old. He was with us one day and gone the next, leaving my sister and her two young children utterly bereft and the rest of our family reeling in shock and disbelief. As a family we know how devastating these diseases can be, so I would encourage everyone to know the symptoms and get medical help quickly if you spot them.” 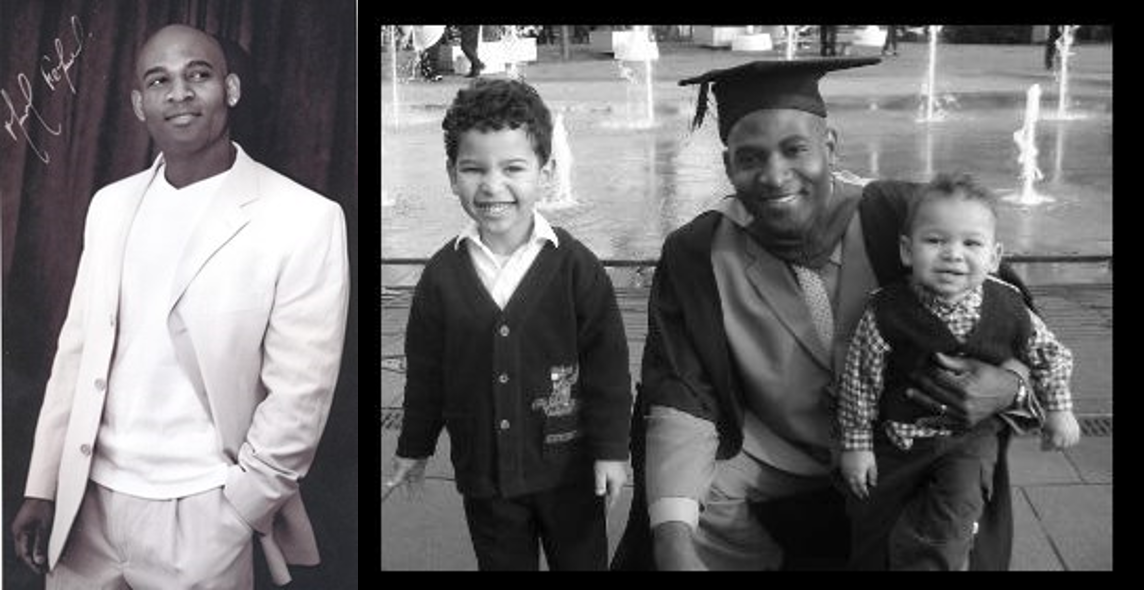 “I’m also keen to promote the MenACWY vaccine which is available to all 19 to 25 year olds starting university for the first time. I insisted my own son get the vaccine this summer as he is off to the University of Warwick this month. Young people going to university are particularly at risk of meningitis because they mix with so many other students, some of whom are carrying the bacteria without knowing.” 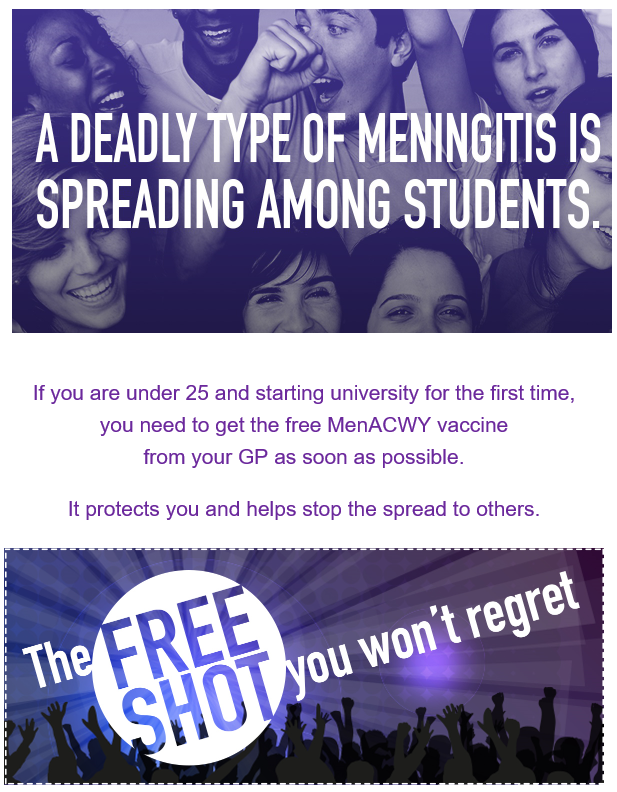 Meningitis Awareness Week is run by Meningitis Research Foundation (MRF). The charity estimates that there have been on average around 3,200 cases of meningitis and septicaemia every year in the UK. They are deadly diseases that can strike without warning, killing one in ten, and leaving a quarter of survivors with life altering after-effects ranging from deafness and brain damage to loss of limbs. Babies, toddlers and young adults are most at risk, however these diseases can strike anyone, of any age, at any time.

As well as sharing her story, Julie is also giving a talk about meningitis awareness to staff at the banking firm BNP Paribas in London during September.

MRF Chief Executive, Vinny Smith said, “We are so grateful to Julie for raising awareness in London during Meningitis Awareness Week. MRF funds vital scientific research into the prevention, detection and treatment of meningitis and septicaemia but there are still some forms of the disease which are not covered by vaccines so it is vital that people are aware of the symptoms. We encourage everyone to be vigilant and to get medical help if you spot the symptoms.”

BE Offices supports all its employees in their efforts to, in turn, support charities which have touched their hearts. The “Charity Days” scheme was launched in 2011 for team members, with each employee given 3 days paid leave per year to work for a charity of their choice, which totals a donation of 6,000 hours per year. In addition, two employees are selected every year to take part in a two-week volunteering project oversees. This year James Harrison and Diego Quintero visited an Elephant and Wildlife Rescue Sanctuary in Thailand, the year before Yasmine Shah and Jade Armitage worked with orphans, street children and girls rescued from trafficking in Nepal and before that Charlotte Cox and Will Rodd helped children at an orphanage in Cambodia. These trips were arranged via POD Volunteer.

For any questions about meningitis, septicaemia and vaccinations that can prevent the diseases call MRF’s Freefone helpline on 080 8800 3344 or log on to www.meningitis.org.