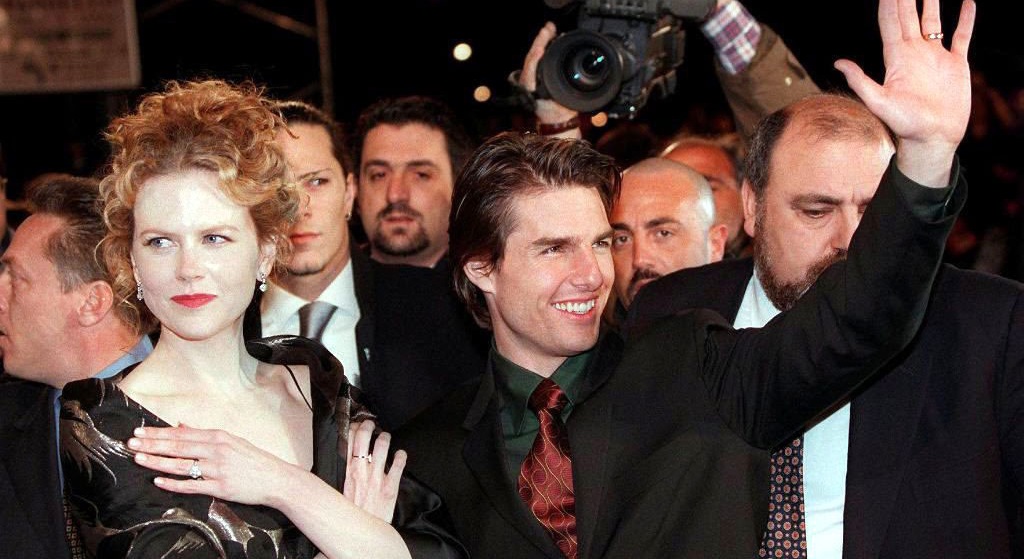 There are so many examples of bad bosses in Hollywood movies, it can be difficult to remember the good ones. But here are our favourite on-screen bosses… 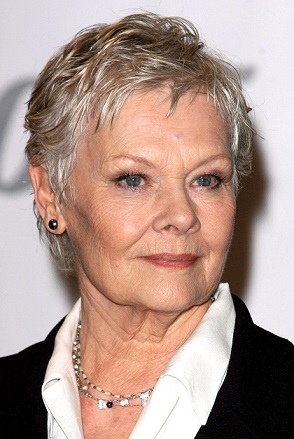 M, played by Dame Judi Dench in various Bond films
James Bond has got to be one of the worst employees ever. Gallivanting off around the world, he disobeys orders, hacks into official MI5 databases and frequently goes off-mission. However, stern boss M, played by Dame Jude Dench, somehow manages to keep him in check. Remarkably unflappable, M pushes Bond to where he needs to be. She’s an expert at getting Bond to complete the mission, even if he does it in his own way. M’s a great boss because she knows how to get the best out of her employee, without hampering his personal style.

Jules Ostin, played by Anne Hathaway in The Intern
Despite being a busy young CEO of a fashion e-commerce business, Jules takes time to get to know her latest intern – a 70 year old played by Robert De Niro. After initially being wary of interacting with him, she welcomes him into her company and her life. Jules is a good boss because she considers what’s best for the company and for her family. She takes the time to get to know the people working for her and runs a community outreach programme for elderly citizens – an excellent idea for giving back to the local area and for improving the quality of the workplace for the other employees.

Jerry Maguire, played by Tom Cruise in Jerry Maguire
Sports agent Jerry Maguire takes a stand and writes a mission statement about how to be the best sports agent, noting the rampant dishonesty and lack of quality due to having too many clients. As a result, he’s fired from his company and strikes out on his own, managing to hold onto one sportsman as a client. Jerry’s an energetic character, always trying to do the best for his clients and being compassionate towards the people he works with.

Mr. MacMillan, played by Robert Loggia in Big
Mr. MacMillan, owner of MacMillan Toy Company, is the best kind of boss because he recognises the potential in people. Though 12-year-old-turned-30-year-old Josh Baskin starts out as a data entry clerk at his company, when the CEO meets him by chance in a toy store he recognises Josh’s enthusiasm and knowledge about toys and offers him a role testing kids’ products. Instead of ignoring his talent, Mr. MacMillan realises that Josh is being stifled where he is and makes a decision that not only benefits the company but his employees, too.

Oskar Schindler, played by Liam Neeson in Schindler’s List
Oskar Schindler doesn’t just qualify as a good boss – for many people, in real life and on-screen, he’s the greatest. Although once a slightly smarmy businessman, Oskar slowly realises that the Jewish workers at his factory are at risk of persecution and death under Nazi rule and decides to change from money-seeking entrepreneur to literal life-saver. The film portrays the real-life tale of Oskar saving 600 of his employees from certain death while bankrupting himself in the process. Although the tale is an extreme example, Oskar does embody the empathy a boss might need for the personal circumstances of their workers.

Marty Baron, played by Liev Schreiber in Spotlight
Though he’s just been hired as the new editor for The Boston Globe, Marty Baron is not afraid to encourage his journalists to investigate the tough stuff. The Spotlight team go on to uncover one of the largest cover-ups of child abuse, even though Marty knows it could be risky for the paper. Even when one of his employees reveals that he withheld information that could have been helpful out of fear, Marty is a steadfast supporter of his employees’ work and an encouraging figure to the team. The real life Marty Baron helped the paper win several Pulitzer Prizes for its investigative journalism.

Ben Bradlee, played by Jason Robards in All the President’s Men
Another real-life newspaper editor on the big screen, Ben Bradlee leads The Washington Post during its coverage of the infamous Watergate scandal. Instead of berating his employees for not creating work that’s reliably sourced, he encourages them to do more investigative work, leading to published pieces that change the course of history. When their investigation into President Nixon’s political campaign puts lives at risk, Bradlee continues to stick by his team and their work.

Which of these characters would you want as your boss?