Big milestones to celebrate as a small business

Big milestones to celebrate as a small business

Running a small business can often seem long a like, hard slog with little in the way of celebratory experiences. But there are milestone and events that should be enjoyed. 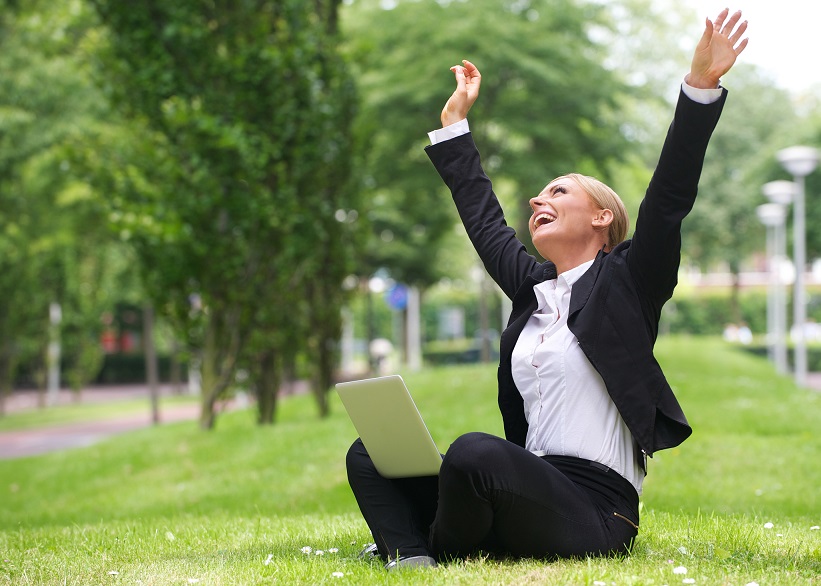 You’ve got to stop and take a look at what you’re actually achieving, no matter how small it might seem.

Your first sale
Small businesses at the start are a bit like icebergs – people on the outside only see the tip. It’s what below the surface that’s important – this includes the months of preparation, the vast sums of money invested and the hours of work put in.

So when you finally make it to the point when you’re up and running, that first sale matters. It’s the culmination of all your hard work and validation that at least someone wants your product.

Bringing in your first employee
You might do this early on or not until you’re further down the line – either way, hiring your first employee is a big day. Not only does it represent an expansion of your business but it’s also you putting your personal stamp on the firm.

The hiring process when it’s just you is very much about your ability to judge people, spot potential and know what you’re looking for in an employee. This person could play a big part in the direction of your business, so getting it right is massive.

The end of your first year
There are various facts and figures about how many small businesses fail in the first year. And while a year is an arbitrary date, getting past it can feel like a massive achievement. And rightly so.

If getting a new business off the ground felt hard, keeping the momentum going after the novelty of the new venture has worn off is a mammoth challenge.

Reporting your first profit
You’ve probably had dreams of money rolling in and bids from billionaires to buy your company. But the reality is that you may not report a profit for some time.

If at the end of your first year, you’re breaking even that should be seen as a success. When you finally get into the black, it’s time to crack open the champagne. But be warned, it’s not time to rest on your laurels – that profit can disappear all too easily.

Signing your first big contract
What classes as big is all relative, but once you’re established in your field you’ll have an idea of your dream contract.

It might take a few years to get it, but it’ll be worth it when you do. It is a sign that you’ve arrived and are no longer the new kid of the block.