Birmingham through the years

Birmingham through the years

Ahead of the opening of our new Birmingham business centre, we explore the history of the UK’s second city with this journey through the centuries…

The UK’s second city and home to some of the world’s most important inventions, Birmingham has a rich and varied past.

Here, we take a look at 10 of the most important events in its history.

1250 – Granted rights to hold annual fair
Local nobleman William de Birmingham was granted permission by the King to hold a four-day fair during the annual feast of Ascension in spring. While earlier history of Birmingham is evident in the history books, the Ascension fair is the first of its kind to be granted to the people of the town.

1643 – Royalists sack Birmingham
In 1642, in the midst of the brutal English Civil War, King Charles was passing through the town when his carriages were ambushed by townsfolk who seized the royal plate and took it to Warwick Castle, a parliamentarian stronghold. A year later, the Cavaliers triumphed in the Battle of Camp Hill, after which around 80 houses in the town were torched by the King’s men.

1712 – World’s first steam engine produced
Although other engines of its type existed before, Thomas Newcomen is credited with developing the world’s first practical steam engine — the Newcomen Atmospheric Engine. Newcomen was an ironmonger by trade, and his design was based heavily on the piston and cylinder design developed by French physicist, Denis Papin. 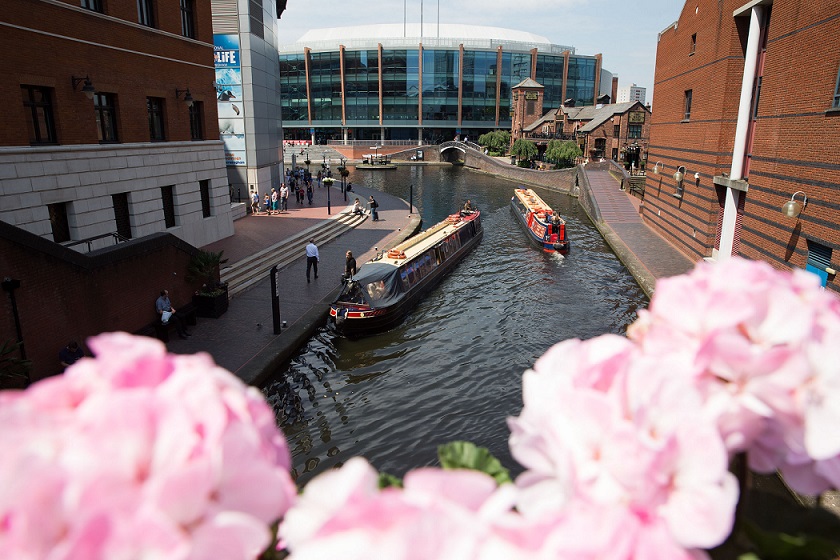 1769 – First canal completed
Birmingham’s canals were an important driver for its industrial development, but the very first canal connecting the town with Wednesbury to north west wasn’t opened until 1769. The canals quickly became synonymous with Birmingham and today there are 56 kilometres of waterways criss-crossing the city, more than both Venice and Amsterdam. Brindley Place is named for canal pioneer James Brindley, coincidentally an ancestor of one of our team here at BE.

1837 – The railway comes to Birmingham
As the Victorian railways swept across Britain, Birmingham welcomed its first trains in 1837 when a line linking the town to Liverpool and Manchester opened. A year later, the London and Birmingham Railway line was completed, connecting the city with the capital.

1874 – Aston Villa Football Club founded
With football growing in popularity, Aston Villa was founded by four members of a local cricket club. Playing in their traditional claret and blue, Villa have been crowned English champions seven times in their history, and European champions once. Villa’s city rivals Birmingham City were founded just a year later, and the rivalry between fans of the two clubs continues to this day. 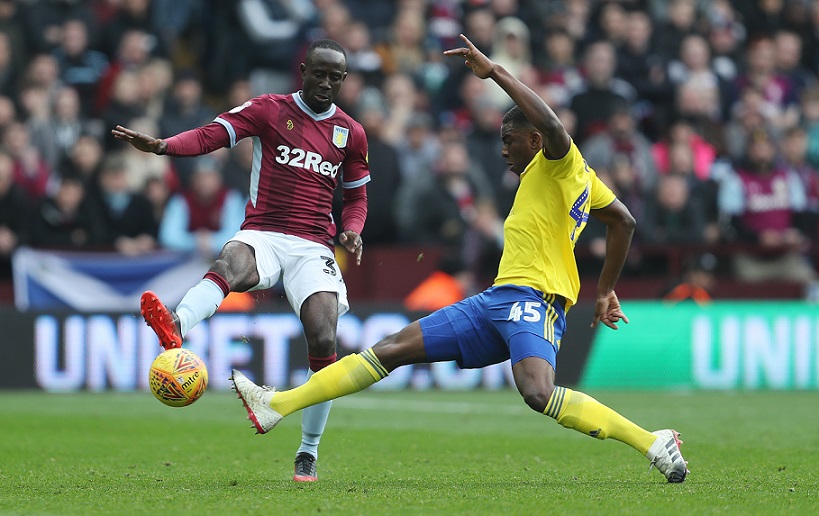 1889 – Birmingham given city status
It wasn’t until late in her reign that Queen Victoria officially granted Birmingham city status. The honour came despite the town not having a cathedral at the time, although St Philip’s church later became a cathedral in 1905. Birmingham is now the UK’s second largest city.

1964 – The Bullring opens
An example of post-war concrete brutalism, the original Bullring was the first indoor city-centre shopping centre in the UK and opened to much acclaim. However, the public soon fell out of love with it and plans were drawn in the 1980s and 90s for its replacement. The striking new Bullring, an icon of modern Birmingham, opened in 2003 and is one of the UK’s most recognisable buildings.

2013 – Library of Birmingham opens
As part of Council plans to redevelop the city centre, the old brutalist Central Library was demolished and replaced with the Library of Birmingham. Costing almost £200 million, the new library is a flagship project of the redevelopment and is the one of the largest public cultural spaces in Europe. The library welcomes around 2.5 million visitors every year.

2022 – Birmingham to host the Commonwealth Games
After the South African city of Durban pulled out of hosting the games, they were awarded to Birmingham who saw off competition from nearby Liverpool for the honour. The games will see Alexander Stadium upgraded to 50,000 capacity and events taking place throughout the city. The opening ceremony will take place on 27 July 2022.