BREXIT would increase costs for goods and labour believe SMEs

BREXIT would increase costs for goods and labour believe SMEs

Small and medium sized businesses (SMEs) believe a vote to leave the EU next month would seriously impact their profitability and growth prospects, according to a survey of 500 SMEs conducted on behalf of  BE Offices.

The survey found a broad consensus among SMEs that leaving the EU would result in rising costs both for goods and labour. Respondents were concerned that serious damage could be inflicted on their businesses by their inability to access EU markets and compete on equal terms with member states if Britain was to leave the Union.

Also a number of those companies polled, hoping Britain would remain within the EU, cited their ability to access skilled labour from Europe as an important factor in their success. One respondent stated that leaving the EU would heavily restrict his freedom to employ EU workers who he regarded as both extremely hard working and an asset to his business. 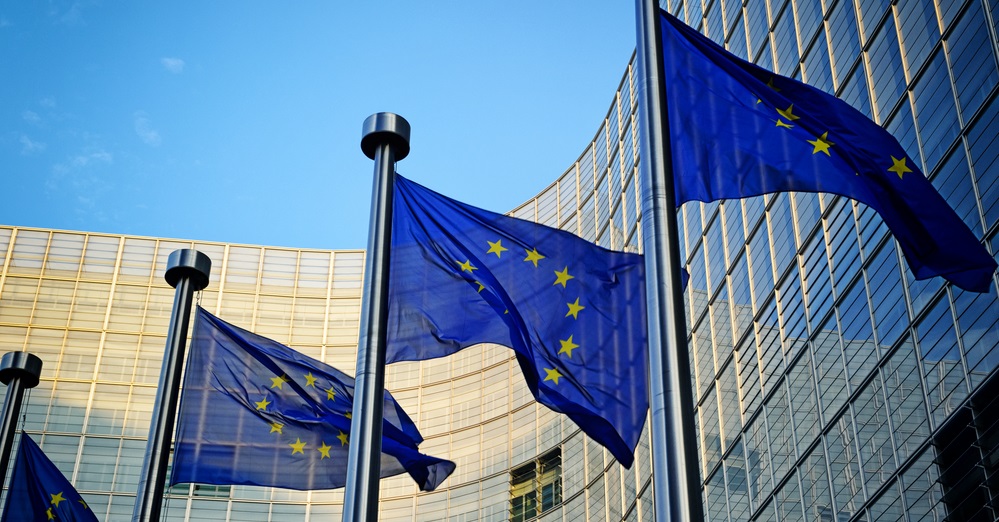 Despite claims that the wider economy was experiencing a slow down as a result of the prolonged Brexit campaign, the poll found that almost two-thirds (62.6%) of respondents claimed it was business as usual. Only 26% said the referendum was negatively impacting on their business.

A similar number of respondents (63.4%) stated that remaining in the EU would be good for business against a third (33.2%) who felt it would have negative impact on their companies, while 18.4% said they didn’t know if there was a downside to staying in the EU.

David Saul managing director of BE commented: “Much has been made of the negative impact on businesses by the prolonged Brexit campaign. This survey confirms what we have both felt and seen – companies, particularly SMEs, are taking all this in their stride and in fact are getting on with the business of doing business.

“Our experience over the past few months is that there has been an increase in demand among smaller companies for quality space providing this is backed up with quality service. We have recently embarked on a multi-million pound rolling refurbishment programme of our portfolio and we have found that we are filling the new space as quickly as we can complete it.”