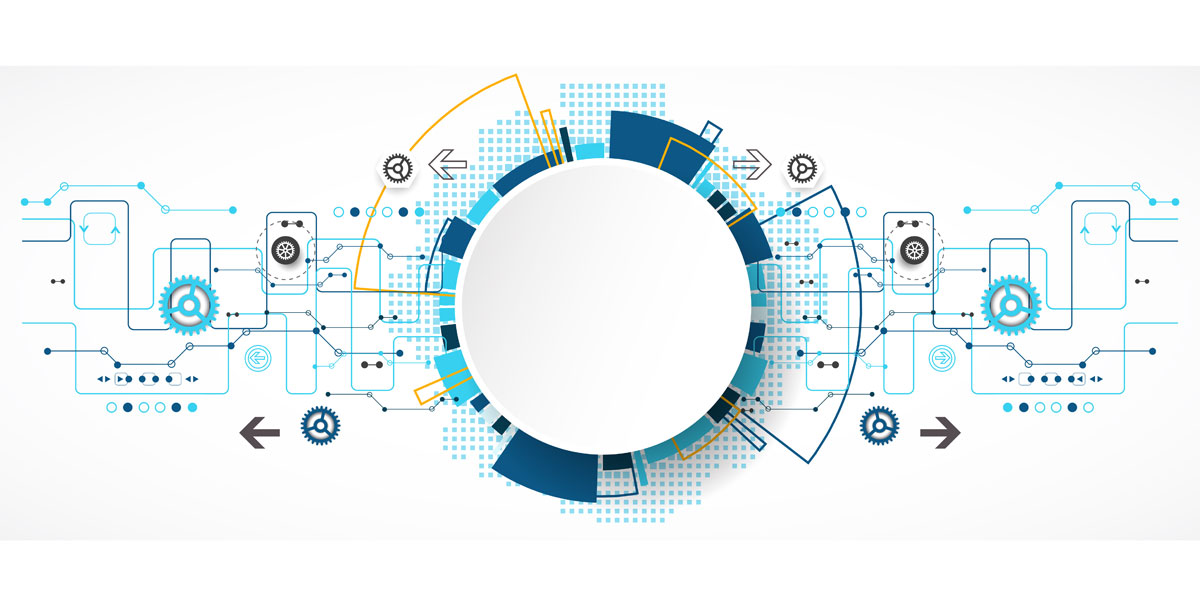 Bristol businesses are being short-changed by the latest Government initiative to increase internet connection speeds.

The Department of Digital, Culture, Media & Sport has announced the trialling of 1Gb connection speeds in Bristol and Bath & North East Somerset claiming this is the first stage of a £200m scheme to bring the UK’s fastest and most reliable broadband to the region.

However 1Gb connection speeds already exist in Bristol and are set to become 10 times faster and more reliable. 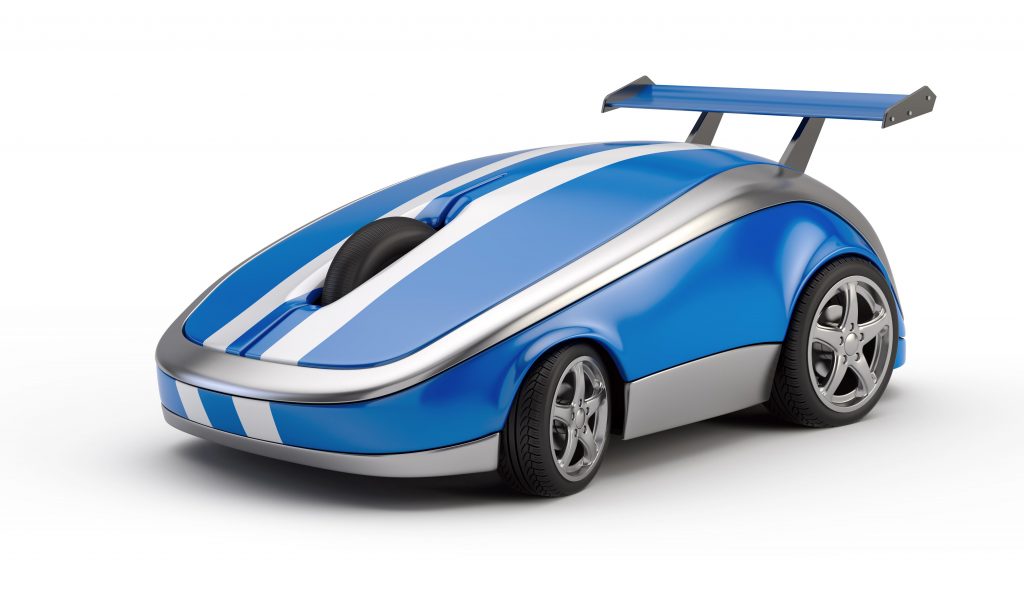 Occupants of BE Offices two serviced office centres in Bristol – at Temple Meads and Clifton – are already enjoying superfast connection and reliability but, by early 2018, will be able to take advantage of a 10Gb service.

This service has already been introduced to BE’s centres in London and will be rolled out to the remainder of its 16 strong network over the coming months.

David Saul, Managing Director and co-founder of BE Offices, said: “While we welcome all initiatives that improve the digital network we believe the Government should be trying to create a real sea change in the level of connectivity within Bristol and UK.

“If private space providers can ensure that its occupants have access to some of the fastest and most reliable internet connectivity available it is our view that Government should be aiming to match that at least.

“We believe this latest attempt to bring the UK into the 21st Century for internet connectivity falls a long way short of where the Government should be aiming.

“At BE we are setting new industry standards and our back up service of 1Gb is at the same speed as this much trumpeted Government initiative. Business needs speeds that are 10 times faster than that being trialled by the Government if it is going to succeed in the global market.”