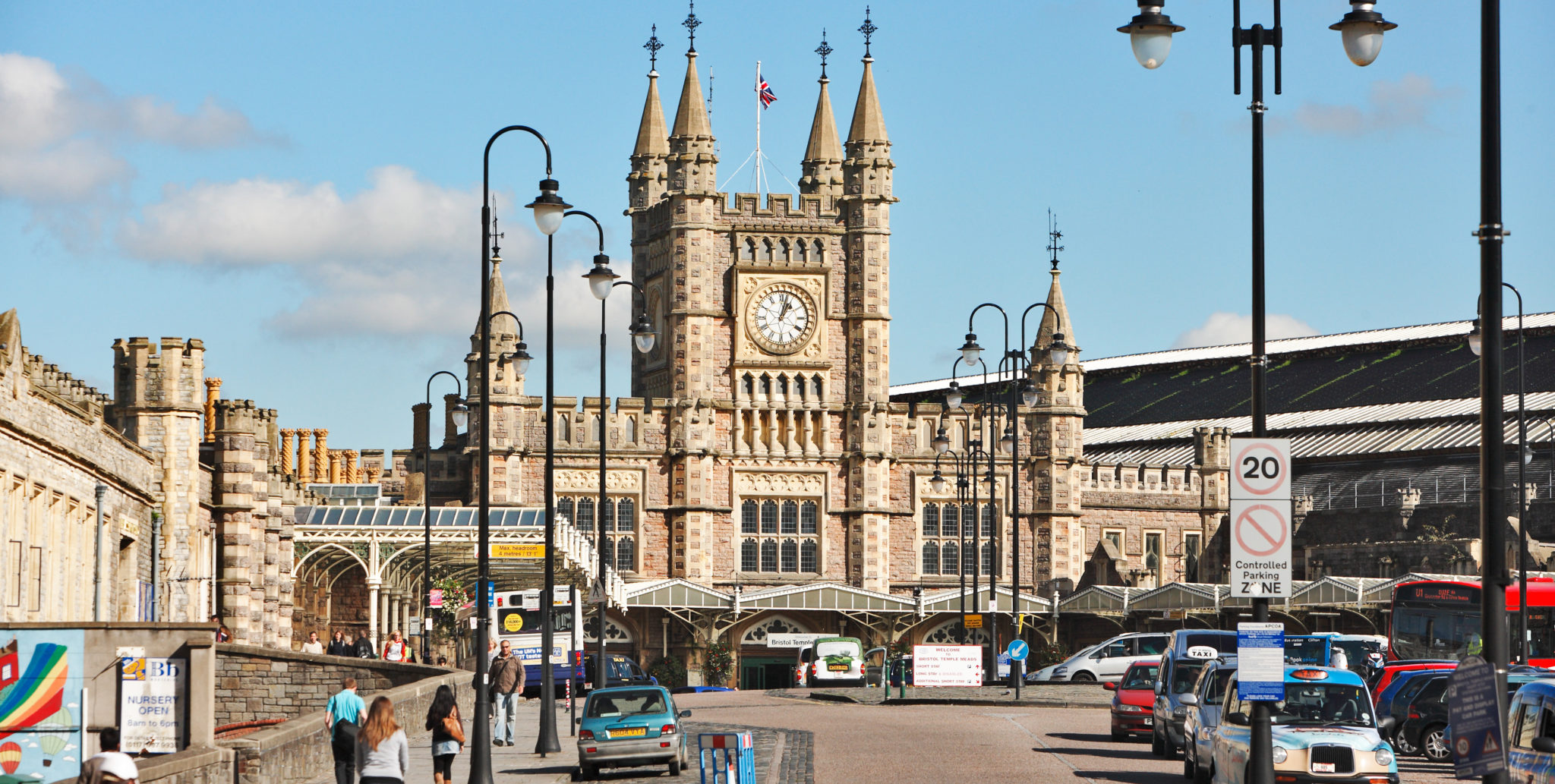 Leading property economist has highlighted Bristol as a ‘Brexit-resistant’ city.

So says Dr Walter Boettcher, UK chief economist at commercial property specialist Colliers International who was speaking recently at a property investors business breakfast in London who stated that Bristol is driven by the ‘real economy’ and subsequently is less vulnerable to concerns over Brexit.

“After a long summer break, I returned to my desk to review the markets afresh and I was shocked at how fast technical change was taking hold across the full range of UK businesses. It was so striking that my latest working hypothesis is that technological change is far more important in driving the market than politics in general and Brexit in particular,” said Boettcher.

“In property markets, technology may also be a more powerful exponent of change than traditional financial and cyclical drivers. Looking at Bristol, like a few other regional cities, it looks to be relatively Brexit resistant,” he added.

The business breakfast, which was held in Heron Tower in the City of London, was hosted by Colliers International’s Bristol office and saw the gathering together of potential investors in the South West city.

“While the Bristol economy was exposed to Brexit risk through its large financial sector exposure, that this exposure was primarily through domestic banking and therefore not as sensitive as London based internationally focused finance,” said Dr Boettcher.

The chief economist added that, according to forecasts, over the next five years Bristol could expect to see strong growth (4.2% per annum) in professional, scientific and technical activities in contrast to financial and insurance activities (1.9% per annum).

Head of the Bristol office of Colliers International, Tim Davies said: “We were delighted that Walter was able to share his knowledge with some key clients interested in investing in Bristol, and were particularly pleased with his conclusion that Bristol is a ‘Brexit-resistant’ city.

“This very much reflects our own experience of the strength of the Bristol economy and the way in which it appears to have been unaffected by concerns about Brexit. This year has seen office rents in the city centre reach an all-time high of £30 per sq ft, and industrial rents in the Bristol area are among the highest outside London and the South East.”

News of the strength of the Bristol economy comes as no surprise to BE Offices whose experience is that prices are staying firm with strong demand for office space in the city. Bristol seems to have weathered the Brexit storm so far and remains a popular location. 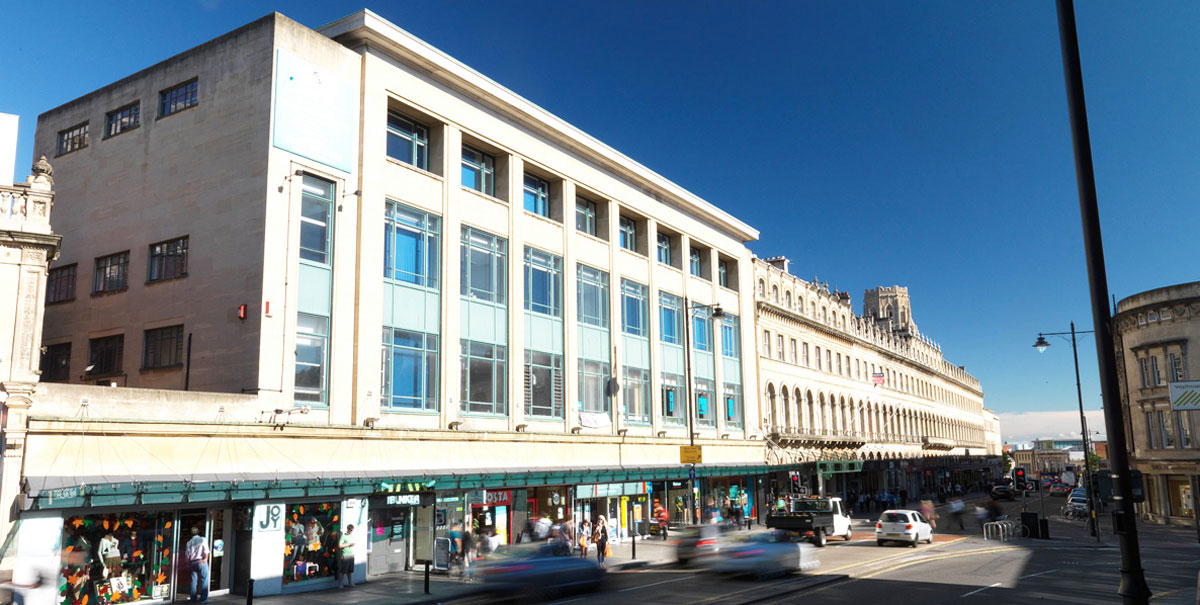 Bristol took the top accolade in the 2017 Sunday’s Time’s Best Places to Love in Britain, boasting ‘one of the lower unemployment rates in the country, varied and beautiful housing stock, decent schools, buzzy culture and night life and access to some fantastic countryside.”

With strong transport links and even faster rail networks emerging this year, which will see journey times to London cut to just 80 minutes, it follows that demand for Bristol office space remains high.