BE donates office equipment to communities in Belarus

BE donates office equipment to communities in Belarus 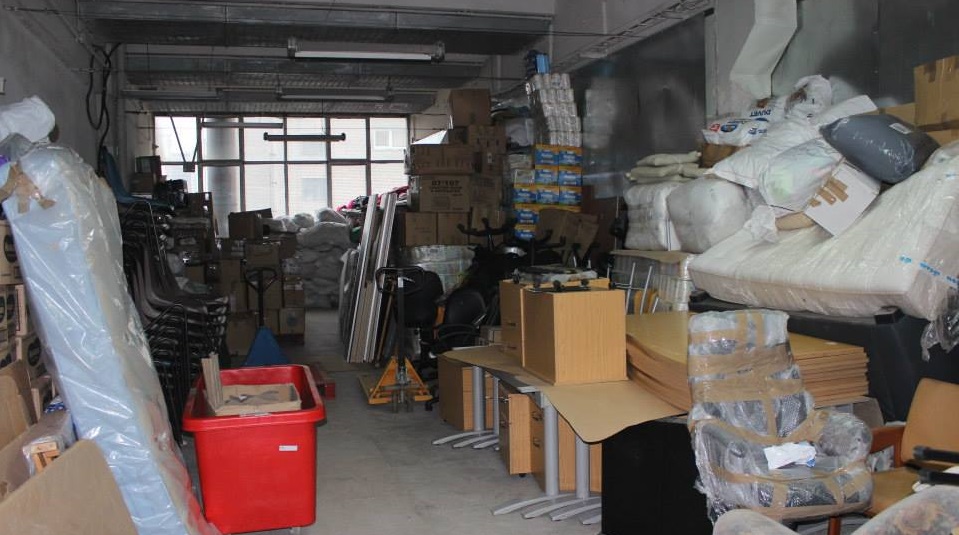 Desks, chairs, printers, photocopiers and other office equipment arrives in Minsk for distribution to needy communities in Polotsk and Bobruisk.

This charitable cause was brought to our attention by one of our employees who has a connection with the Belarusian communities and Business Environment was pleased to be able to accommodate the pleas for office furniture and electrical equipment, sending 10 desks and chairs, computer equipment, old mobile phones and two photocopiers.

The donated items were added to sacks of other humanitarian aid including new and nearly new clothes plus children’s toys and educational resources which were loaded in to a 40ft container lorry which arrived in Minsk last week. 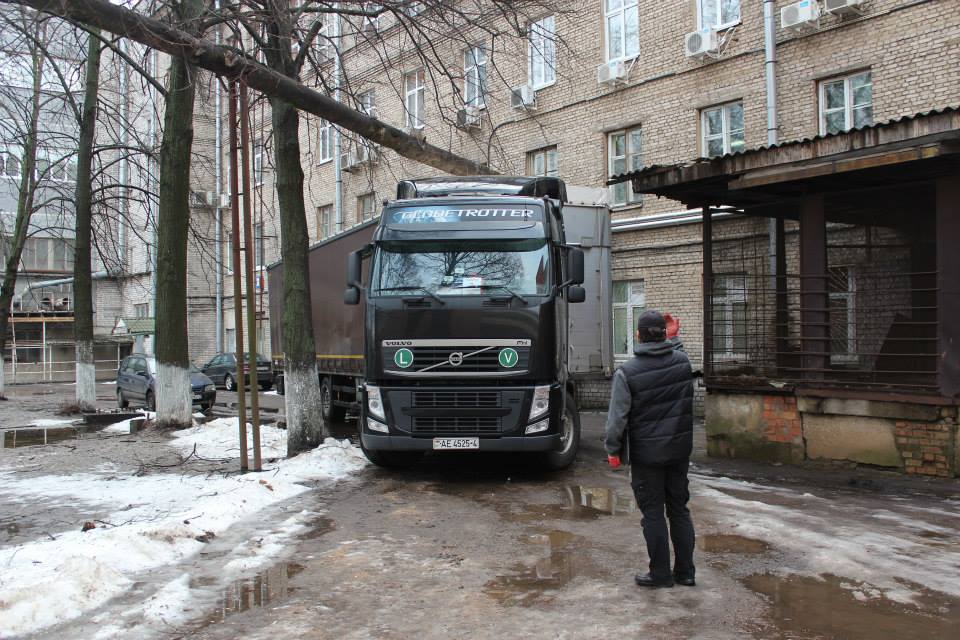 A charity called The Together Plan coordinated the transport. The Together Plan helps communities in the Former Soviet Union countries and in Eastern Europe learn how to help themselves by encouraging them to develop skills within their own communities so that they eventually become self-sufficient. These can be religious, disabled, elderly, socially or economically vulnerable communities.

Business Environment has and encourages a charity culture within the organisation, led from the top down by Managing Director David Saul, who co-founded and serves as an executive of Ray’s of Sunshine Children’s Charity which grants wishes for children with terminal or life-limiting illnesses.

Business Environment’s ‘Giving Something Back’ Scheme donates almost 10,000 hours of paid staff time per year to support charities and good causes by sponsoring two employees on a two week volunteering mission as well as granting three days of paid leave to each employee for charity activities, actively encouraging them to engage in volunteering.

In November two employees were sponsored by the business to spend two weeks volunteering in Nepal in partnership with the non-profit organisation, Personal Overseas Development. During their visit the ladies worked in an orphanage, a home for street kids and with girls who had been rescued from trafficking. The year before two employees took part in a similar trip to Cambodia and there are plans to repeat the exercise again in 2015.