BE Offices Employee Invited to No 10 for Charity Work

BE Offices Employee Invited to No 10 for Charity Work

BE’s PR & Marketing Officer Julie Tucker has been invited by Samantha Cameron to a reception for charity champions at No 10 Downing Street.

The invitation for the event, which takes place tomorrow evening (Tuesday 13th January) came as a complete surprise to Julie when it arrived out of the blue on Christmas Eve. 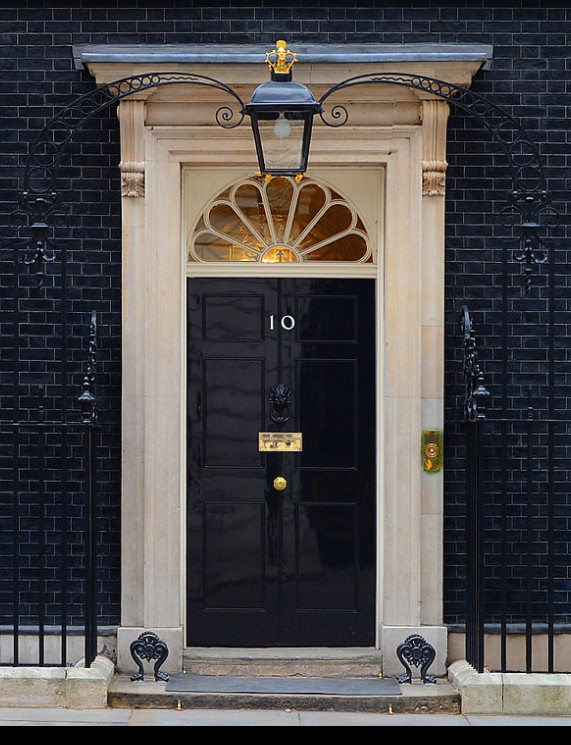 Julie is being recognised by No 10 for her voluntary roles as an Ambassador for Meningitis Research Foundation and Cancer Campaigns Ambassador for Cancer Research UK, both of which she became involved with in memory of close family members who lost their lives to the diseases, her brother-in-law to meningitis and septicaemia in 2009 and her father to secondary prostate cancer in 2010.

Since then she has helped to raise hundreds of thousands of pounds for Meningitis Research Foundation, conducted awareness talks at schools and universities, as well as campaigned tirelessly for the introduction of the new Meningitis B vaccine into the childhood immunisation programme. As a Cancer Campaigns Ambassador Julie works with her local MP and local media to promote the charity’s campaigns for standardised packaging on cigarettes and the promotion of early diagnosis.

MP for Hendon, Dr Matthew Offord, nominated Julie for the accolade, along with fellow Cancer Campaigns Ambassador Barbara Freedman who has been fundraising for Cancer Research UK for 53 years.

Julie’s most recent charity challenge has been to learn how to salsa in order to take part in a ‘Strictly Come Dancing’ style event, ‘Dancing Strictly’, in aid of North London Hospice to take place at The Arts Depot in Finchley on Saturday 7th February 2015. If you would like to show your support please visit her fundraising page. 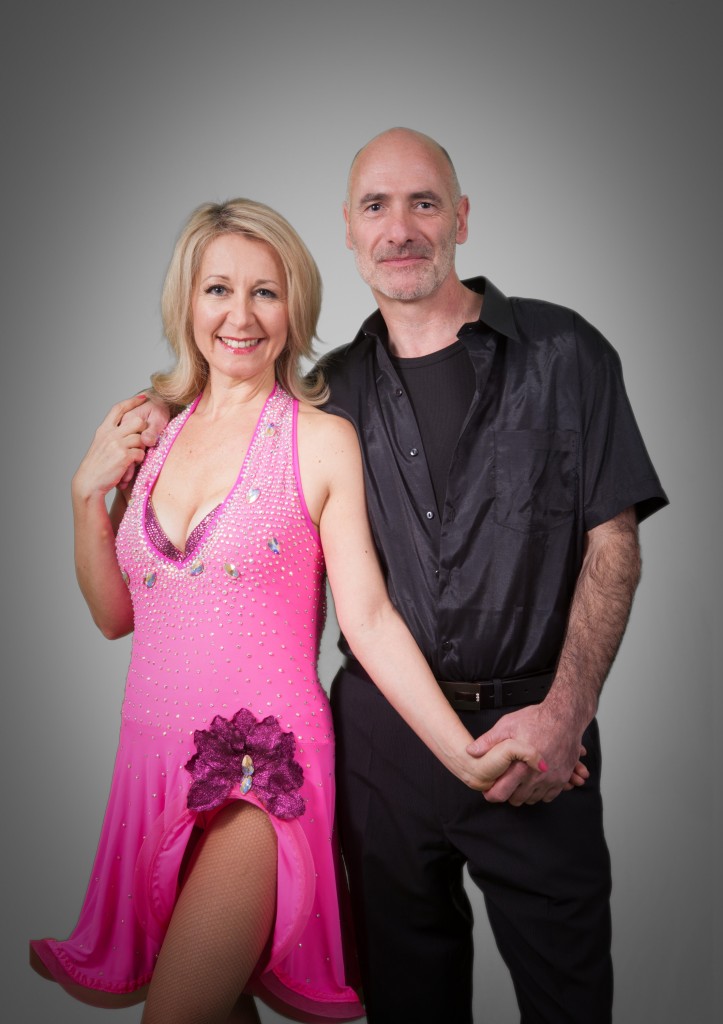 Business Environment has and encourages a culture of volunteering within the organisation, led from the top down by Managing Director David Saul, who co-founded and serves as an executive of Ray’s of Sunshine Children’s Charity which grants wishes for children with terminal or life-limiting illnesses.

Business Environment’s ‘Giving Something Back’ Scheme donates almost 10,000 hours of paid staff time per year to support charities and good causes by sponsoring two employees on a two week volunteering mission as well as granting three days of paid leave to each employee for charity activities, actively encouraging them to engage in volunteering.

Last year, Barbican Centre Manager, Yasmine Shah and Basingstoke Assistant Centre Manager, Jade Armitage spent two weeks volunteering in Nepal in partnership with the non-profit organisation, Personal Overseas Development. During their visit the ladies worked in an orphanage, a home for street kids and with girls who had been rescued from trafficking. The year before two employees took part in a similar trip to Cambodia and there are plans to repeat the exercise again in 2015.