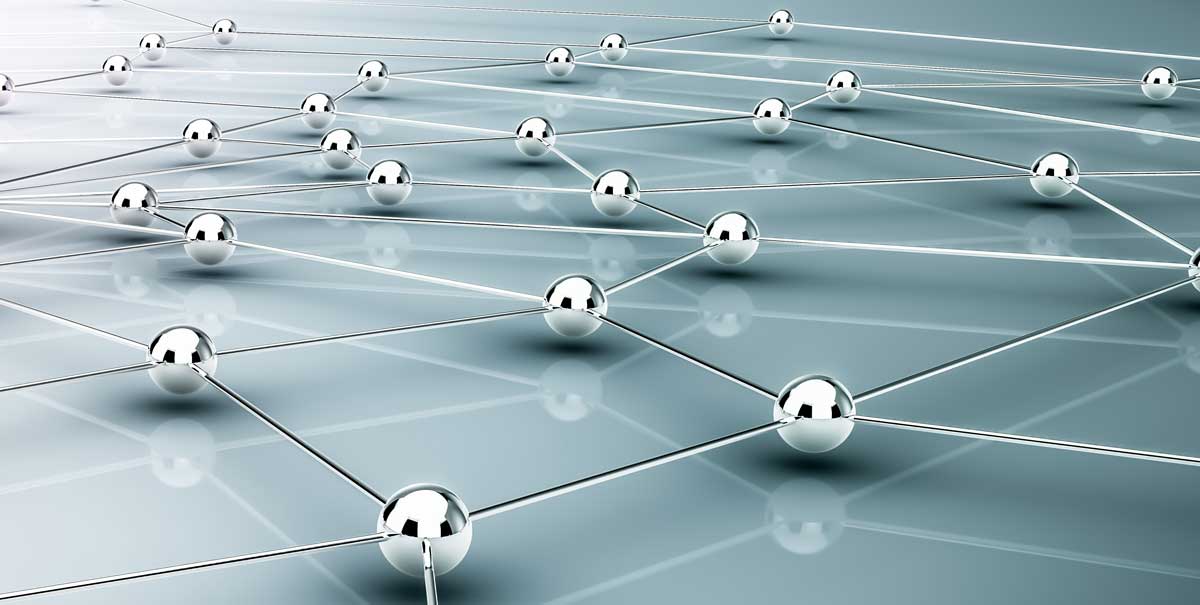 Business Environment announces record profits for the 12 months to 31 December 2014.

The Company’s operating profits, rose 72% to £5.5m against £3.2m in 2013. In addition to these operating profits, BE received a massive boost from positive property revaluations which added £17.7m taking the total profit after tax to £18.3m compared to £16.4m the previous year.

Along with the serviced offices sector in general BE has enjoyed strong growth over the past 20 months with annualised monthly income performing well during the latter part of 2014 and throughout 2015. It finished 2014 exactly £1m higher at £25.14m than at the start of the year.

Writing in BE’s annual report & accounts Finance Director Simon Rusk attributes the group’s performance to the London centric nature of its portfolio. Of the 12-strong portfolio, seven are located in London and account for 72% of the group’s income.

During the year, BE reduced its senior debt by 6% or £6.4m and Mr Rusk states that it is the Board’s intention to further reduce debt so the loan to value ratio stands at 60%. Following the year end revaluation its current loan-to-value ratio is 72%.

The Board is keen to expand the business from its present 12 centres. Mr Rusk says that this expansion will focus on London where the market is exceptionally strong and demand is outstripping supply in the serviced offices sector.

He also notes that increasing the number of centres will improve net margin as the majority of its costs are fixed in nature. He believes the economies of scale from a larger portfolio will reduce current fixed costs from its present 30% of total operating costs.

During the current year BE expanded its Cheapside centre with additional leasing of 13,375 sq ft taking its total holding in the building to almost 35,000 sq ft.

While BE could expand through its own resources the Board is investigating raising private equity and has appointed a corporate finance house to help with this. 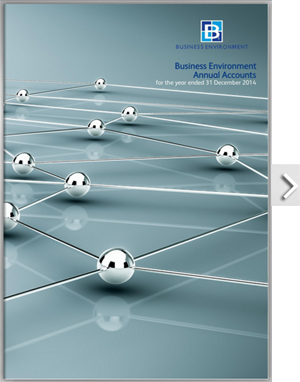