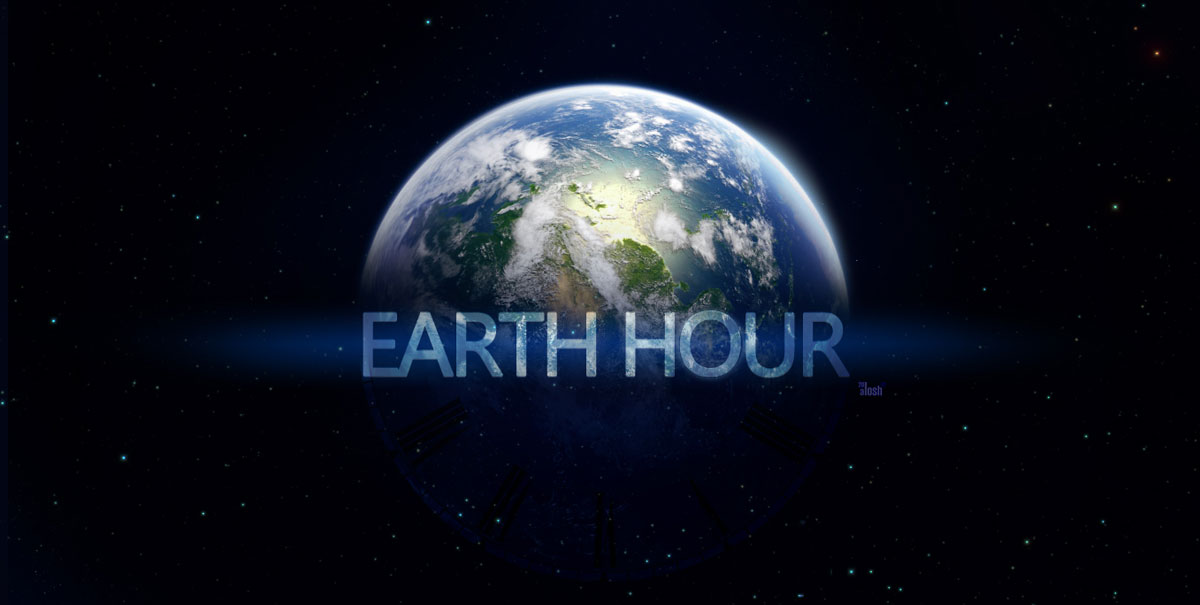 Earth Hour began in 2007 by WWF when they famously started the lights-off event in Sydney, this commitment to the planet has now grown to engage a staggering 162 countries and territories and has become the world’s largest mass participation event!

The world’s cities are responsible for 70% of our energy related carbon emissions and in 2014, 7000 cities switched off their power from the Eiffel Tower in Paris, to Jakarta to the Golden Gate Bridge in San Francisco, whole cities went dark and their skylines were completely unrecognisable.

This Saturday on the 28th of March at 8.30pm Local time Business Environment will be joining the thousands of governments, businesses and organisations worldwide in switching off ALL power.  In doing so all our centres in London and the South-East will be taking part in Earth Hour. Using our power to conserve, protect and enjoy the earth we live on! 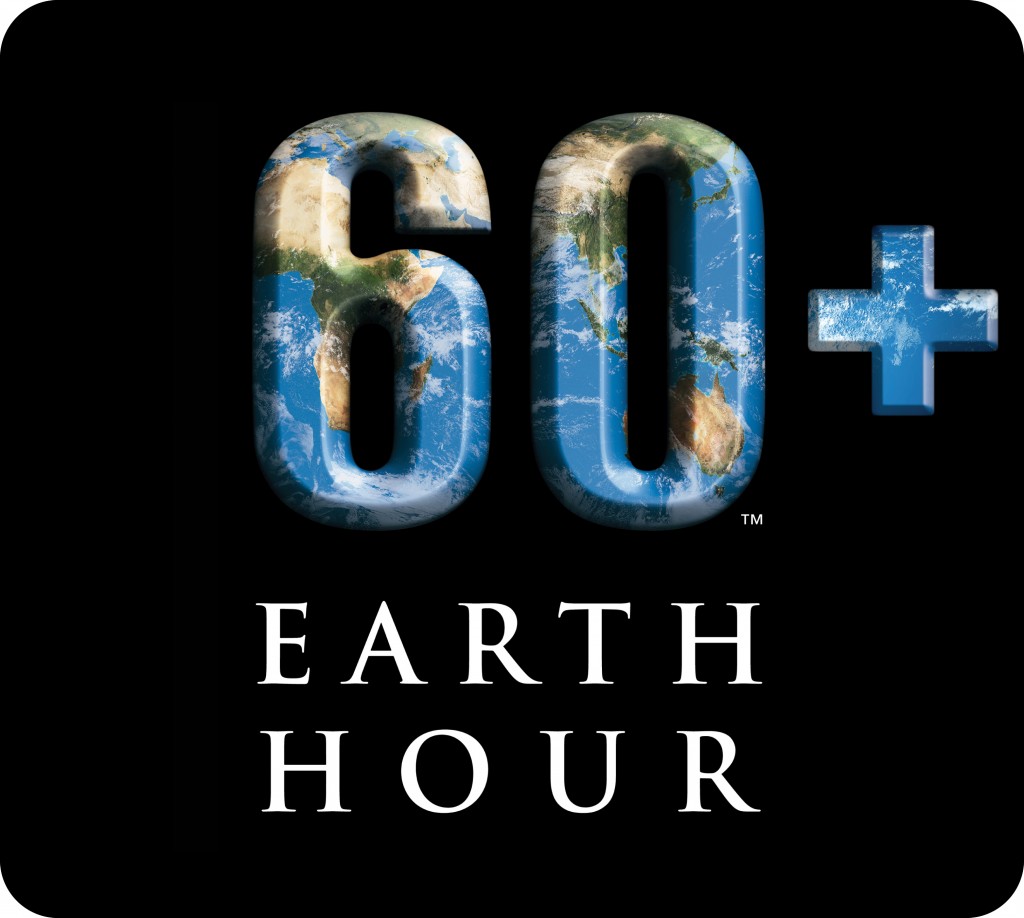