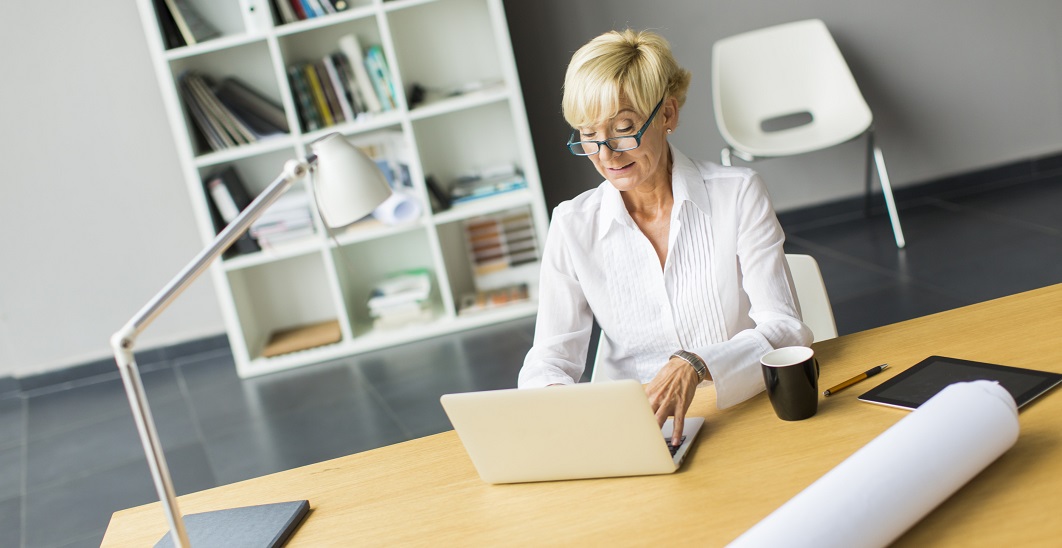 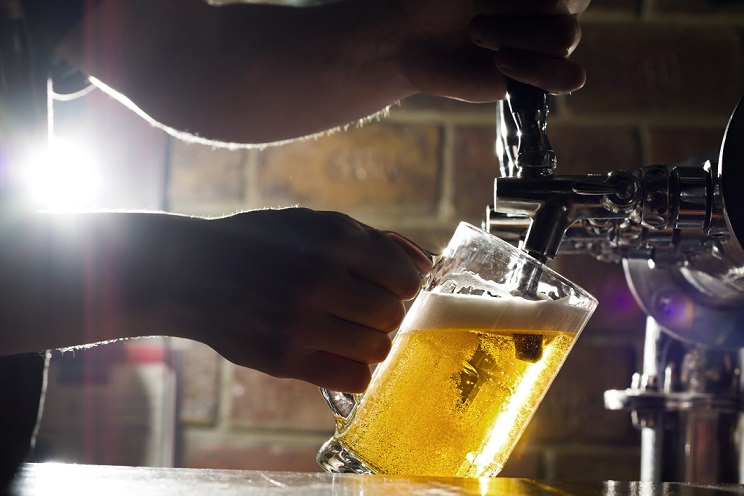 More workers needed
Three reports out this month suggest that the UK has the capacity for more skilled workers. A Recruitment and Employment Confederation and KPMG report says that a shortage of skilled workers was pushing up pay with almost a third of recruitment agencies reporting higher starting salaries.

Official Office for National Statistics figures showed that unemployment fell by 76,000 to 1.84 million in the quarter to February, the lowest for almost seven years.

Meanwhile, the latest Business Trends Report by BDO found that employers’ hiring intentions are stronger than in the pre-recession boom but concerns remain about the UK’s failure to grow productivity.

This was down to the wider economic recovery and improved confidence. Employment remained high within the sector while companies had also lowered their costs. Meanwhile, CBI figures show that the economy continued to grow in the first quarter of the year.

Deflation in the retail industry was 2.1% in March from 1.7% in February, according to the BRC-Nielsen Shop Price Index.

Gender gaps shrink but still sizable
While new figures suggest that the difference in pay between men and women has shrunk over the past two decades, the ‘genders gaps’ in employment and wages are still sizeable, according to the London School of Economics.

Since 2011, there has been a 20% growth in the number of black and Asian people stuck in temp jobs because they could not find a full-time job. For white workers this number actually fell by 8%.

Pension freedoms could see rise in ‘silver start ups’
Pensioners could soon be using their pensions to start their own businesses, after new freedoms came into effect this month.

A survey by Axa Wealth suggests that 1 in 10 people approaching retirement age would consider using their savings to fund a start-up or go into consultancy.

Loud talkers, ringing phones and unnecessary meetings were among the biggest offenders with the research finding that employees could only manage 22 minutes of uninterrupted work at a time before being distracted.