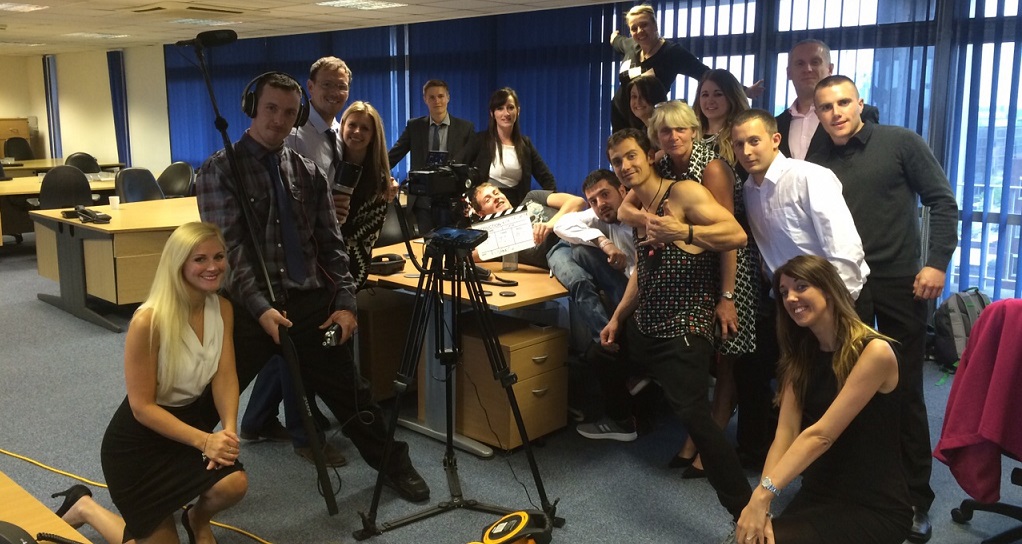 Last week the 6th floor of ViewPoint in Basingstoke was turned into a film set as the brother of Assistant Centre Manager Jade Armitage, together with his production team and cast, filmed a scene from their latest project. 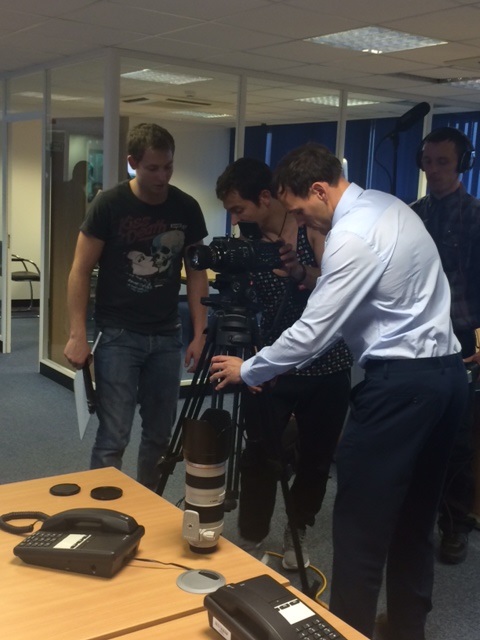 The short film is a practice project for budding production company 3RUN and is a take on a prequel to The Matrix entitled ‘The Rise of Smith.’ Director Chase Armitage is no stranger to the movie industry having been called upon several times as a parkour consultant on various films. 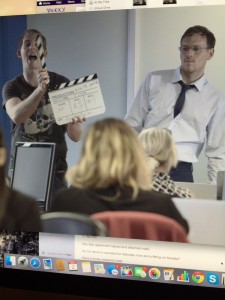 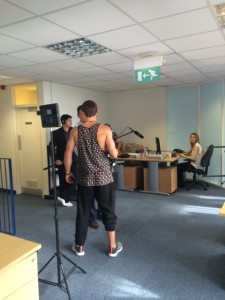 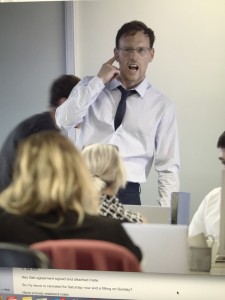 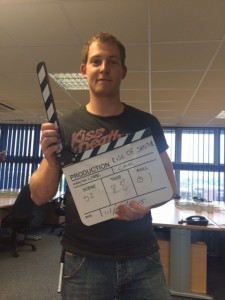 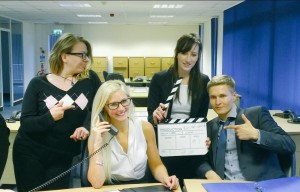 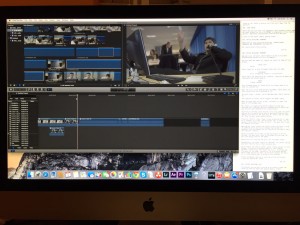 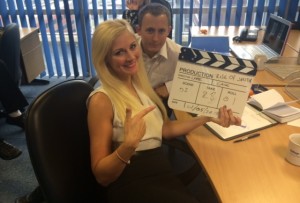