Budget tax cuts welcomed – but with caution
Small businesses gave a cautious welcome to the tax cuts announced in this month’s budget. They included reducing corporation tax to 20% from April and getting rid of National Insurance for employing under 21s.

Minimum wage to increase
The national minimum wage is to rise by 3% – the biggest real-term rise in seven years, the Government has announced. The rise of 20p an hour to £6.70 will affect more than 1.4 million workers. Rates for younger workers and apprentices will also go up from October. 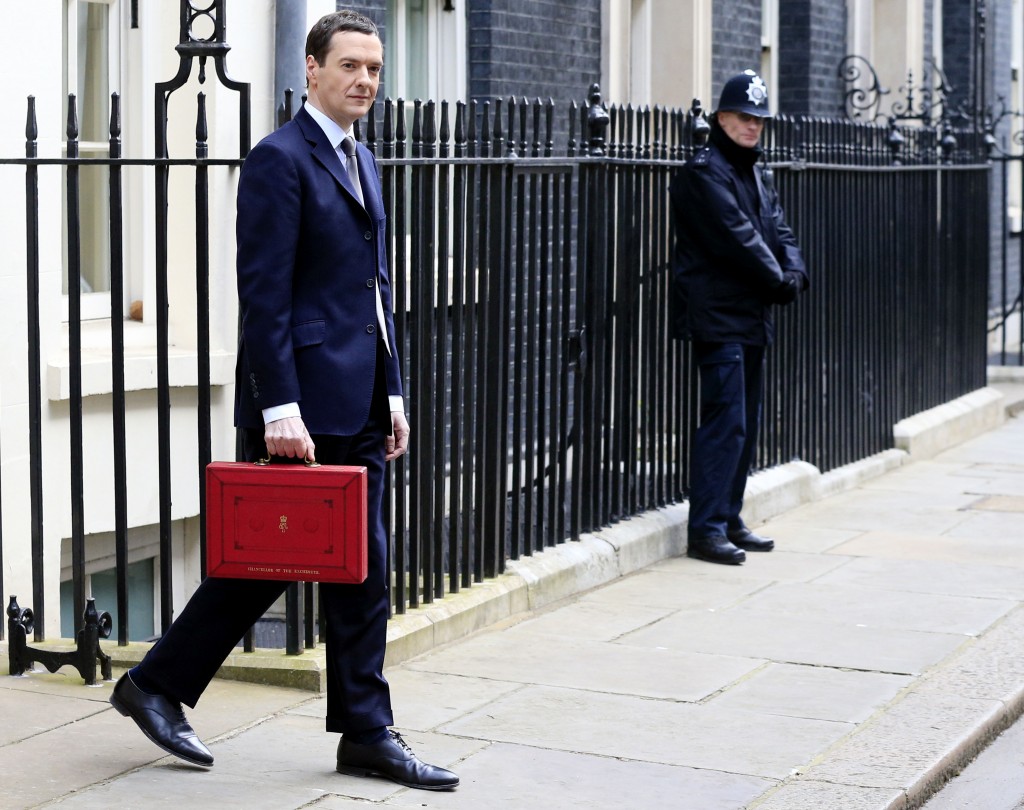 Firms urged to share profits with workers
Profitable businesses should be encouraged to increase the wages of their lowest paid workers to boost family stability and reduce the burden on taxpayers, a report from the Centre for Social Justice has recommended.

Business rate review could take years to benefit SMEs
A review of the business rates system that is “punishing” the high street was welcomed by retail groups. But there was a warning that it would be years before hard-hit small firms would feel any benefit.

Religion in the workplace
Religious employees feel like they are under pressure to hide their beliefs during work hours, according to a new study from the Equality and Human Rights Commission.  Workers with openly religious beliefs complained that they have been mocked as bigots and found it hard to get time off work for religious holidays.

Unemployment dips to seven-year low
Unemployment has dipped to a near seven-year low after a fall of more than 100,000, while a record number of people are in work, new Government figures have shown. The jobless total is 1.86 million, the lowest since the summer of 2008 and almost half a million down on a year ago.

Miliband wants to stop supply-chain bullying
Labour leader Ed Miliband has said he would look at introducing a law to stop supply chain bullying if Labour win the next election. He said the practice of large firms asking smaller companies to pay a retainer to stay on their supplier list must end.