The new Government
The new Conservative government has been broadly welcomed by the business community, thanks to the announcement that £10 billion to be cut from business red tape over the next 5 years. Business Secretary, Sajid Javid claims the Enterprise Bill will not only cut red tape but create 2 million jobs, reduce the power of regulators and create a Small Business Conciliation Service to help resolve disputes. 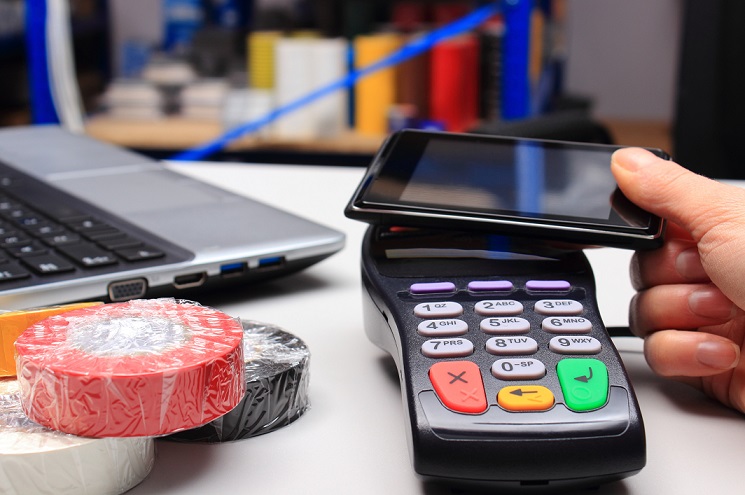 One of the reasons that the Conservatives have been welcomed back by some is the reduction in unemployment. Figures show that it has dropped to a 7-year low of 1.83 million.  While these figures are encouraging, the quarterly drop of 35,000 is the lowest for 2 years. The number claiming jobseeker’s allowance fell for the 30th consecutive month in April, dropping by 12,600. Employment also rose by 202,000 in the three months to March, pushing our employment rate to a record 73.5%.

Small business and export support
There is more financial support coming for small businesses after HSBC launched its £8 billion fund to support for small and medium-sized companies. It will be distributed to 43 branches. The bank has also waived its arrangement and security fees on all business loans worth between £1,000 and £300,000.

In Scotland, MSPs have been calling for more help to get Scottish firms exporting. Scottish Development International was created to help support firms in the export market but MSPs are worried that their targets are too modest. It currently aims to help 1,000 firms a year and wants to convert 200 non-exporters firms into new exporters. The Scottish Government has a target to increase exports by 50% by 2017.

Payment options
Cashless payments have overtaken coins and notes for the first time, according to the Payments Council. Last year just 48% of payments made by consumers, businesses and financial organisations were in cash, down from 52% in 2013. The change reflects the growth in technology and the use of debit cards. Cash, however, is still number one with consumers, who used it for 52% of all their payments in 2014.

No matter how you pay, being late is hitting businesses in the UK. Lovetts, a commercial debt recovery law firm, found that suppliers are waiting an average of 103 days from the point they issue an invoice to the threat of legal action. This is a 24% increase on the amount of time waited last year.

A study has found that 57% of workers dodge conversations with their colleagues with 2 in 5 not speaking to anyone for a whole day. Age UK found that many would make excuses about meetings or phone calls rather than talk to co-workers. To help people get over this, they are holding a Big Chinwag day on June 19 to raise funds, get people talking and raising the profile of loneliness.

Younger workers are not averse to pulling a sickie. Research found they are twice as likely to call in sick and nearly 4 times more likely to fake an illness for a day off work than older workers. 44% of those aged 20 to 39 have pulled a sickie in the last 5 years, compared to 12% of those aged over 50, according to RIAS.

Going green isn’t just about saving the environment – it could also save your business. SMEs are putting their competiveness and reputation at risk by not being green enough, claims Lloyds Bank.  71% admitted they do not understand the positive impact environmental responsibility can bring.

Boosting the skills of teenagers could bring trillions of pounds into the UK economy in the future, claims a new report. Reading, maths and science skills are currently lacking in around 1 in 5 youngsters. The Organisation for Economic Co-operation and Development says increasing the average achievement of students over the next 15 years could add £5.6 trillion to the economy.

Finally, AAT has found that 42% of small and micro businesses have suffered from cybercrime, but many aren’t doing enough to protect themselves. 31% don’t protect against viruses and malware, 34% don’t use firewall protection, and 62% don’t change their business passwords regularly.