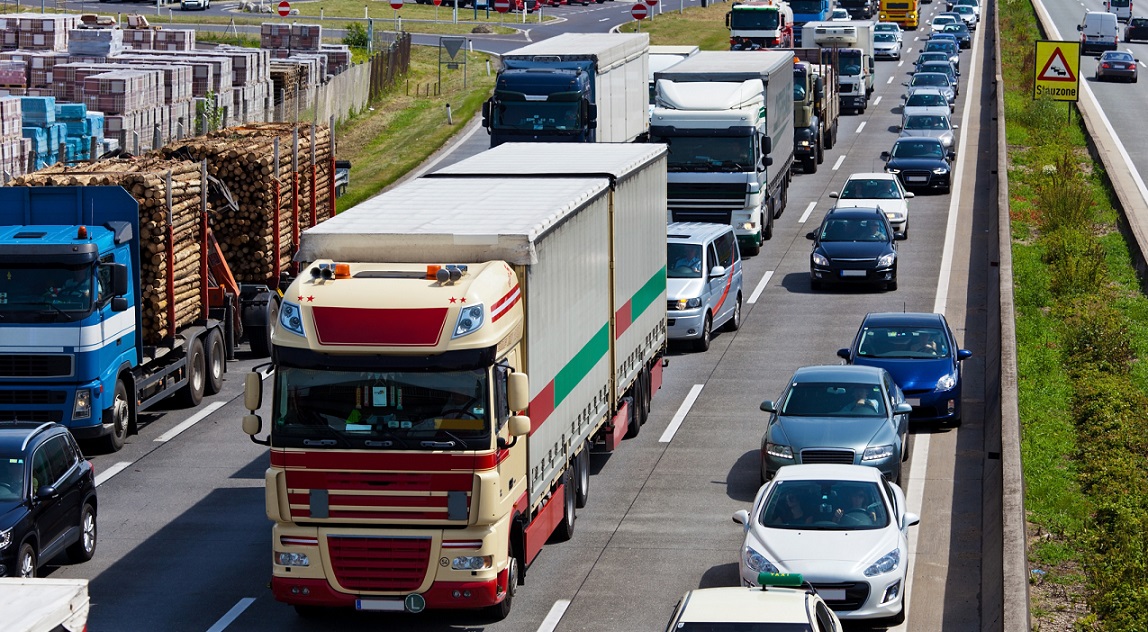 Economy getting better
Various new figures suggest post-election Britain is a better place for businesses. The Confederation of British Industry says many firms are predicting strong growth in Quarter 3. However, Auditel has warned that as sales start to improve, many firms can take their eye off managing costs. It found 70% of all organisations asked have no cost management strategy in place. 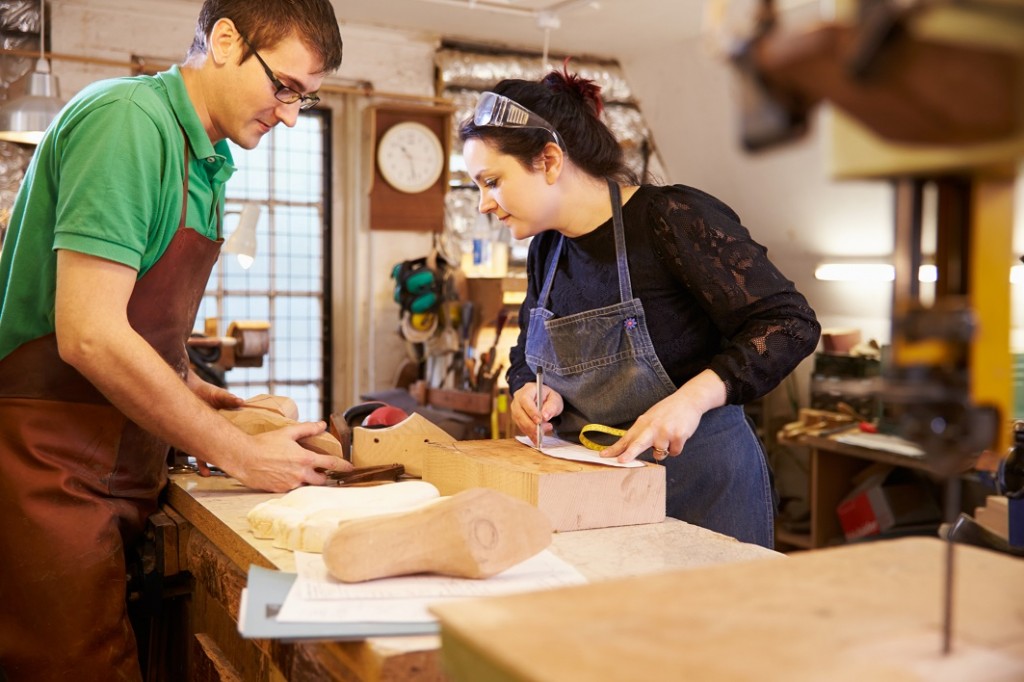 Official statistics also show positive growth, and a narrowing of the UK’s trade deficit. The Office for National Statistics says the trade gap shrunk to £1.2 billion in April, down on the £3.1 billion recorded for March and far better than expected by most economists.

But a Trade Union Congress report says some workers have been hit hard by economic conditions and are almost £100 a week worse off because of the UK’s poor productivity levels. It found if average earnings had grown at the same rate as in the years before 2008, workers would be on an extra £95 a week.

Scotland looks to its workers
There was some good news around for Scottish workers and those looking to find work, with the Scottish Government announcing grants of £4,000 to employers for hiring young, inexperienced and vulnerable new workers. The new initiative is designed to incentivise employers to take on young staff who have struggled to find or hold down a job.

Scotland has also seen its employment figures rise by 53,000 over the last year. While official statistics show a small increase in the jobless total between February and April, the number of actual people in work was up 14,000 over the three months.

It’s not just Scotland’s workers that have something to be happy about. A new Government scheme in England has seen around 70,000 new businesses set up by unemployed people. The Department for Work and Pensions says the North East has benefitted most from the scheme with 13,500 new companies.

Sickness, exports, vans and more
EEF, the manufacturers’ organisation, and Jelf Employee Benefits are campaigning the Government, employers and GPs to look at the rising levels of mental health and stress-related sickness absence. A survey on sickness absence shows employers and GPs are struggling to address mental health issues in the workplace and there are growing concerns at long-term absence trends.

A Labour study has found that turning around the UK export market is a ‘huge task’ that shouldn’t be underestimated. It is now calling for a major change in policy driven by cabinet-level political leadership.

Scotland, meanwhile, is being urged to use its new economic powers to make it one of the easiest places in the world to do business. Think-tank Reform Scotland thinks the country can do better than the UK as a whole, which is ranked eighth in the World Bank’s league table of countries where it is easiest to do business.

And finally, a new report has discovered that 1 in 3 vans on the road are over a decade old, with many firms delaying investment in their commercial vehicles fleets. Finance provider LDF says the delay is being caused by sustained economic uncertainty and a lack of traditional lending available.