Business figures
Small businesses going to be free of restrictive clauses in contracts preventing them from gaining invoice finance. Invoice finance allows businesses to apply for finance using invoices for money owed to them as security. It means they can borrow money before their customers pay them. But clauses designed to prevent suppliers sub-contracting their work has limited the size of this market. These clauses will be nullified, while retaining a customer’s right to prevent traditional sub-contracting arrangements. It is hoped the move will open up more funding opportunities for small businesses. 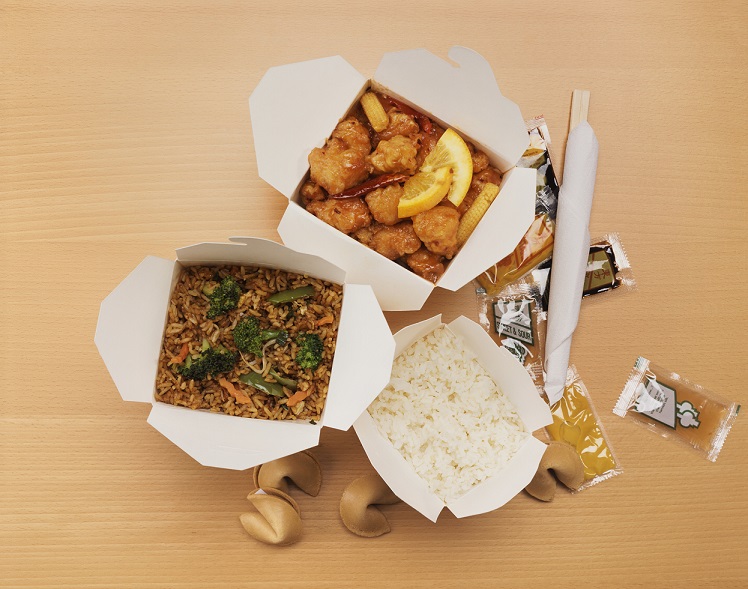 The latest round of the European Regional Development Fund is now open to local organisations working with small businesses. It aims to boost innovation and create jobs. Local Enterprise Partnerships and other local partners will play key roles in the allocation and investment of the money.

Sunday shopping could become a lot more common after reforms gave regional mayors and local authorities the power to determine how long shops open for on Sundays. It is hoped the new rules can better reflect local needs.

It’s good news as figures show small businesses have been growing in recent month. But, exports figures are ‘dragging down’ the overall performance, according to a new CBI report. Its survey of over 400 small to medium sized companies found optimism was improving, but new export orders and prices were down, with the trend expected to continue.

Business trends
As small businesses thrive, the criminal element is taking advantage of them with half of all SMEs reporting they have been the victim of a crime. These crimes cost up to £25m, which works out at an average of £2,625 for every crime. The costs aren’t just financial. Two thirds of firms who had been targeted suffered emotional shock and a third feared that they would become a victim again, says charity Victim Support and ADT.

And it gets worse. 25% of SMEs face a financial crisis because of late payment, according to new research by Tungsten Corporation. The digital sector suffers most from late-paying clients. The average small business is owed £40,857 in unpaid invoices.

It’s better for big business, with news that the average pay of a chief executive in leading companies is nearly £5 million. This works out at 183 times more than an average worker, the study from the High Pay Centre found. The top 10 highest-paid CEOs were paid over £156 million between them in 2014.

Finally, if all these figures have been too much it’s time to head home and grab a takeaway. Not only will you be getting some great food, you’ll also be supporting an industry worth £9 billion and employing more than 220,000 staff. The Centre for Economics and Business Research and Just Eat found the takeaway sector is worth more than design (£5.7 billion) and hairdressing and beauty (£4.7 billion).