December’s most important news for small and medium sized businesses

As Christmas approached, pay packets once again became a hot topic. This was also down to the announcements surrounding the National Living Wage.

The Institute of Directors is urging the government to help firms by cutting red tape after it was revealed that the cost to employers of the new National Living Wage will be £1.1 billion – almost £700m of which is a direct cost to employers from raising wages. £137.5m comes from associated non-wage labour costs such as pension and National Insurance Contributions.

Elsewhere, The Resolution Foundation predicts a slump in pay growth if inflation rises by more than 1% faster than predicted, unless productivity is increased. The think tank says issues such as availability of staff will also shape pay levels in 2016.

Much is being done to get more women into the workforce – new Government figures show that there are almost 1 million more women working than there was 5 years ago hitting record levels of 14.6million. 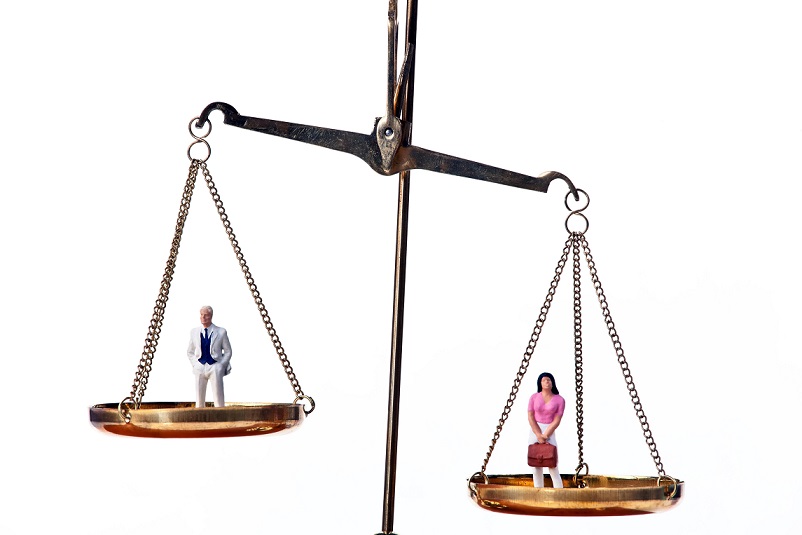 But research by law firm Clyde & Co has found that the proportion of women high earners has not changed over the past 4 years. Women accounted for just over a quarter of higher rate taxpayers in each of the last 4 financial years.

The government is still trying to support small business, with £12.1 billion of government spending in the last financial year. In 2014 to 2015, 27.1% of central government buying was with small businesses, either directly (10.9%) or through the supply chain (16.2%), the figures show.

The Bank of England is also getting in on the act, revealing it will extend its scheme to encourage lending by banks for a further 2 years, sharpening its focus on small businesses. The Funding for Lending Scheme will be extended to the end of January 2018, before being phased out completely, instead of coming to an end in January next year.

Finally, the CBI is calling for more support from the Government to help medium-sized firms grow by reviewing the tax system for entrepreneurs and improving access to skilled workers. In her first keynote speech as director general of the group, Carolyn Fairbairn said mid-sized firms needed more support. She says the UK is good at telling the beginning (start-ups) and end (success stories) of the story but is missing the ‘interesting’ middle bit where entrepreneurs grow their great idea, increase their profit, hire more people and expand beyond national border.

Girls’ salary expectations are lower than boys’ from a young age, according to a new study by qualifications group City & Guilds. Research among over 3,000 teenagers found girls believed they would earn £7,000 a year less than boys in their future careers. The report also found teens didn’t know how to go about securing their dream jobs and had little awareness of the actual range of jobs they could choose from.

At the other end of the age scale, a study from Co-op Funeralcare and Co-op Legal Services found that 1 in 10 adults don’t believe they will ever retire, with 1 in 8 hoping to retire between the age of 71 and 80. Women were found to be more likely to delay retirement. 1 in 5 over-50s opted to work longer as they enjoyed their job, while financial concerns were also a big reason (22%) for staying in their job.

Finally, around 12.6 million adults lack at least 1 of the 5 Basic Digital Skills, defined as Managing Information, Communicating, Transacting, Problem-solving and Creating. This equates to 23% of the UK adult population. The CEBR report predicts that between 2016 and 2025, 4.9 million of these people will manage to get online without additional help. The remaining 7.9 million will still need support to gain Basic Digital Skills at an estimated cost of between £44 and £351 per person.