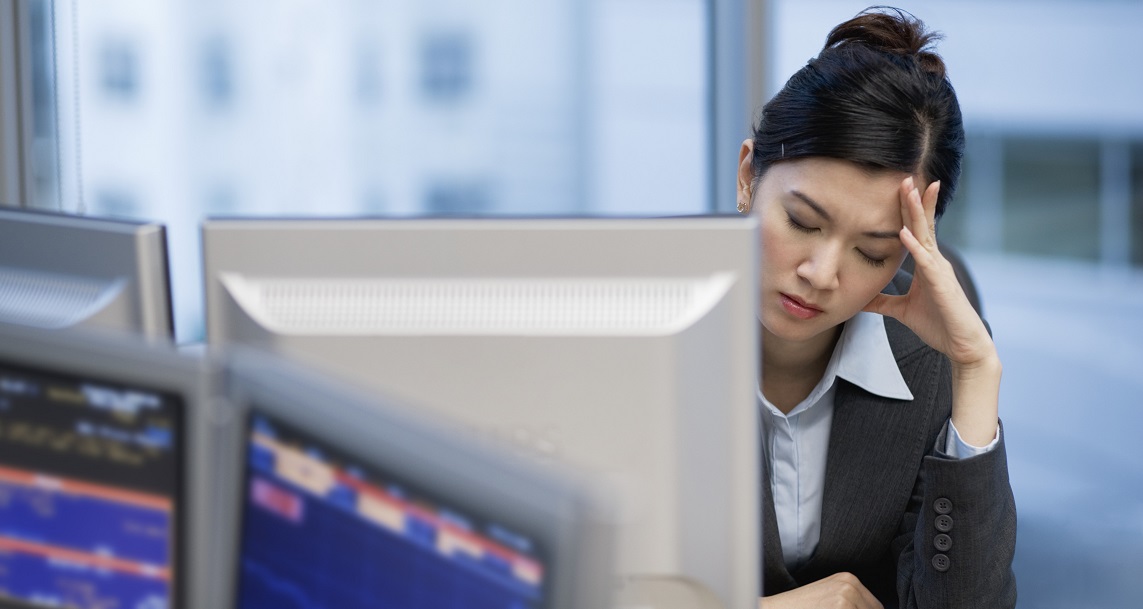 November’s most important news for small and medium sized businesses

November saw the arrival of The Small Business, Enterprise and Employment Act. Having received Royal Assent in March, it is hoped all the measures will be implemented by early 2017. These include plans to reduce red tape, increase the quality of information on the public register and enhance transparency. 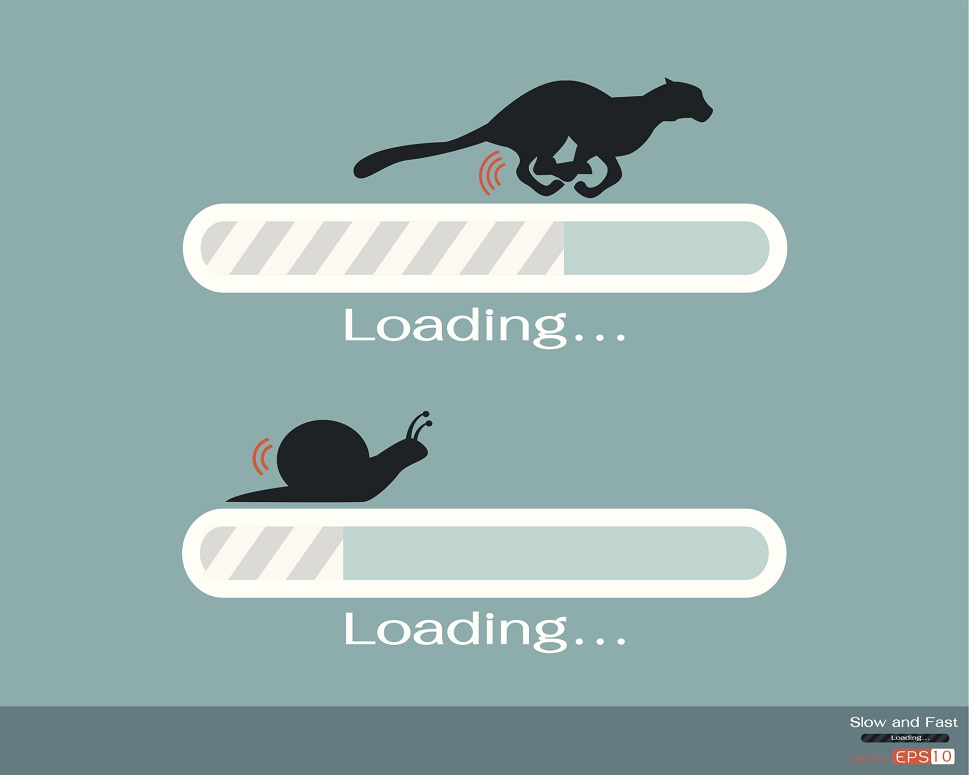 Small firms across the UK are getting better broadband thanks to the Government’s Broadband Connection Voucher Scheme. So far, over 55,000 SMEs, employing around a million people, have signed up. A total of £40m in funding has been allocated to the scheme, which has been used by a range of firms from architects and estate agents to mechanics and cafes.

The drive to add more people to the workplace pension scheme could face a big challenge as more small firms are brought on board, claims the National Audit Office. In the next phase, 1.8 million smaller employers will need to automatically enrol employees by 2018. But there are concerns very small employers won’t have the experience to implement the scheme.

Interest rates could rise as early as February thanks to domestic demand, claims the National Institute of Economic and Social Research. It predicts a rise a year earlier than some economists, as UK households’ spending power increases in a low inflation environment. The report says consumer spending, alongside business investment, could see inflation average 1.1% next year, compared to consumer price inflation currently at minus 0.1%.

As winter approaches, the topic of sick days has reared its head again. Two surveys have found interesting trends among small businesses.

An Actimel study claims 1 in 3 people have taken a fake sick day, with workload pressure the number 1 reason for pulling a sickie. For men, 27% took the day off to recover from a hangover while 1 in 5 are simply bored by their job.

Another sick day study by the University of East Anglia found that ‘presenteeism’ – when people go to work when they are ill – costs the UK economy more than £15 billion a year. People work when ill due to the demands of their job, understaffing, financial difficulties and insecurity. But sick workers are costing business due to them making more errors, having lower performance and, in the end, making their health problems worse, leading to greater loss of productivity and more time off.

Violence in the workplace was also the subject of two separate studies. The first, from shop workers’ union Usdaw, found 1 in 5 shop workers who have been attacked by customers don’t report it to their employer. More than half of store staff have been verbally abused, while 22% of those who had been victims of violence did not speak up.

It’s not just customers who are responsible for attacks. A study by Acas found workplace bullying was on the rise, again with many not speaking up about it. The Acas helpline has received about 20,000 calls related to bullying and harassment over the past year, adding the problem was costing the economy an estimated £18 billion.

Equal Pay Day – the day of the year women effectively stop earning compared with their male counterparts – fell on November 9 this year. This means the gender pay gap is currently at 14.2%. But the good news is number of free days has shrunk, indicating the pay gap has narrowed.

Finally, many employers are concerned that there will be a huge shortage of workers in the next few years as older staff retire. Recruitment firm Robert Half says many employers fear the loss of ‘baby boomers’ will have a negative impact on their business. Finance directors in small businesses are most concerned about the retirement of their experienced workers.