We’re some way through this summer’s festival of football in Russia, but what lessons can businesses take from the action on the pitch?

As the England team limber up ready to face Colombia tonight, football fans across the world continue to be enthralled by the drama as it unfolds in Russia: the goals, the near-misses and the added suspense from the introduction of video assistant referee (VAR) technology.

While we’re all getting carried away in the excitement, we can’t help but wonder what lessons we can learn from the performances of this year’s nations. 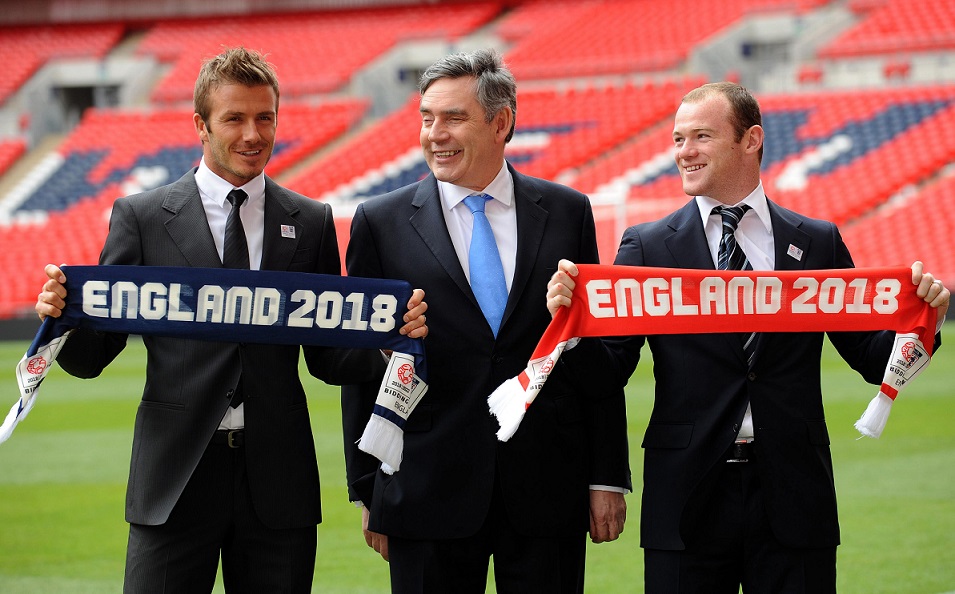 Here are five football-inspired lessons for your business from the group stages.

Brazil: live up to your own expectations
With five wins to their name, Brazil are the world’s most successful ever team and fans expect them to deliver. So far Brazil and their superstar talisman Neymar, have done just that — qualifying for the knock-outs with relative ease.

If your company is a class act that has a reputation for being the best, then make sure you live up to it every single day with every single client. People want to be able to depend on that Brazil-level of service, so don’t disappoint them.

Germany: don’t get complacent
The reigning champions came into this tournament expecting to go far, even resting key players during group matches so they could be fresh for the later stages. That backfired, as Germany crashed out with defeat to South Korea

As a company, you are only as good as your last project which means you can’t let complacency creep into your work. Don’t expect to succeed simply because you’ve done so before: keep working, training, and innovating to stay ahead of the competition.

South Korea: never give up
After two defeats in their opening games, South Korea went into their last game against champions Germany with only the slimmest chance of going through. But they didn’t let that stop them. The Koreans performed excellently and pulled off one of the greatest shocks of all time by beating the Germans 2-0.

If your company is going through some tough times — and all companies do — don’t let your heads drop. Keep focused and strive to be the best, because the chances are your hard work will eventually pay off.

England: invest in youth
Following their poor performances in both Brazil and South Africa, England came into this tournament low on expectation. With all their superstars now retired, England chose a young squad full of promise that produced two early wins.

When things need to freshen up in the workplace, don’t be scared about investing in your company’s younger workers. Give them time, support, and your patience and you could be rewarded with the creation of some of your company’s best assets for the future.

Panama: celebrate the small victories
Qualifying for their very first tournament, the Central Americans weren’t expected to cause an upset. After a 3-0 defeat to Belgium, Panama were 6-0 down to England when they scored, sending their traveling support wild. It was their first ever goal on this stage, and fans celebrated like they’d won the whole thing.

In business, it’s not all glory all the time, that’s why it’s important to learn to celebrate the small victories. This can help build morale amongst workers and encourage colleagues to work harder for even bigger pay-offs.