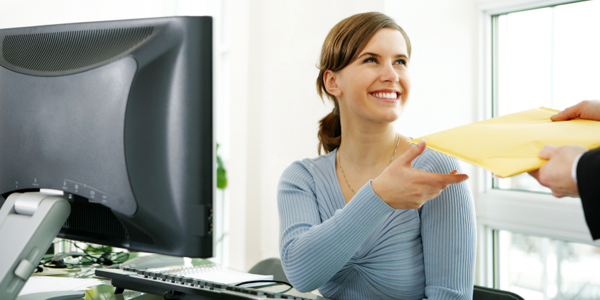 – Half of managers believe that candidates are most attracted by wages

– Yet the main reason for staff moving on is career progression

UK businesses are suffering a large disconnect with employees, as managers implement engagement and retention strategies that don’t coincide with what employees actually want. A recent survey has found that almost half of managers (49 per cent) believe that wages attract candidates to new roles, but career progression is cited as the main reason for staff moving on.

Business Environment polled 750 recruitment and business managers across the UK on the staff turnover experienced at their companies over the past year and employment plans for the year ahead. While over 50 per cent of those surveyed stated career progression as the main reason for staff moving on from a company, only a fifth (20 per cent) stated wage issues as a reason for their employees moving on.

This disconnect between employees and employers is further highlighted in the range of retention strategies that businesses are currently utilising. The most common strategy used for retention is training & development, with almost half of respondents (48 per cent) stating this is their preferred method. However, only just over a quarter (29 per cent) use progression opportunities to retain staff.

David Saul, Managing Director of Business Environment, said: “With staff churn at a consistent rate and the associated costs of recruitment, it’s essential that businesses hold on to the great staff that they currently employ. However, until businesses understand what it is that keeps them happy, they’ll continue to lose valued members of their team.” Almost a fifth of those surveyed stated that on average, between 11 and 20 staff left their company in 2014.

“It’s clear to see that the personal touch in recruitment is still prevalent,” David added. “Employers should also use this personal touch to better understand what their employees want from them and ask themselves what staff retention is worth to them.”