Women and Men in Business – The Best Party for You

Women and Men in Business – The Best Party for You 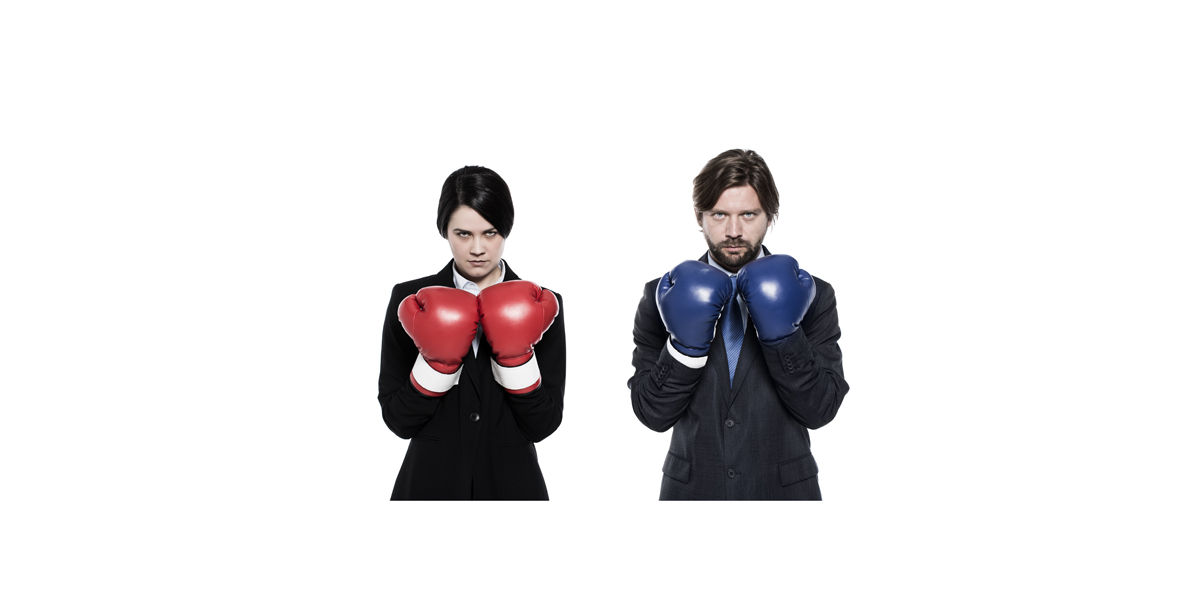 Women in business tend to support Labour, while men are torn between the two largest parties, according to a new survey by Business Environment, the UK’s leading serviced office firm.

The company conducted an independent poll of 1,000 businesspeople and discovered that 29.54 of women believe that, in the event of a clear winner in next year’s election, a Labour government would be “best for business”. In the event of a hung parliament, 21.56 per cent of women believed that a Labour minority government would be best. All other major parties and coalitions fared worse among businesswomen. 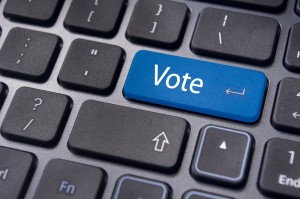 Men, meanwhile, were slightly cooler towards the party that held power between 1997 and 2010. In the event of a hung parliament, men felt that a Conservative/Lib Dem coalition would be best for business, with 17.43 per cent opting for a return to the status quo, compared to 17.03 who preferred a Labour minority government. In the event of a clear winner, Labour does appear more popular as men’s party of business, if only by a tiny margin: when asked which group was best for commerce, 26.45 per cent of men voted red, while 26.25 voted blue.

David Saul, Managing Director of Business Environment, said: “The phrase ‘Tories are best the economy, Labour is best for society’ is an old cliché, and it appears that while many men do seem to back the Tories when it comes to business matters, not all businesswomen agree. These disparities are interesting, and could have an electoral impact. Women remain a minority of business-owners in the UK, but their numbers are growing – the proportion of women owning small-to-medium-sized enterprises has jumped by just under a quarter since 2010, and the number of women on FTSE 100 boards has nearly doubled since 2011. This adds an electoral argument to the moral argument for political parties to listen to the voice of businesswomen.”

When asked which party best represents women in business, both sexes opted for Labour, with 21.36 per cent of women and 21.84 per cent of men feeling that businesswomens’ interest was best served by the centre-left group.

The Liberal Democrats tended to fare relatively poorly, with just 7.5 per cent of respondents arguing they were best for business – making them less popular than the Green Party (the choice of 9.4 per cent), and UKIP (7.8 per cent). The party can take solace in the fact that 11.9 per cent of respondents felt that Vince Cable understands business the best, compared to 8.5 per cent who opted for UKIP’s business spokesman Amjad Bashir, and Elise Benjamin, the Green Party’s Business, Innovation and Skills spokesperson.