Can more time off boost productivity?

Can more time off boost productivity? 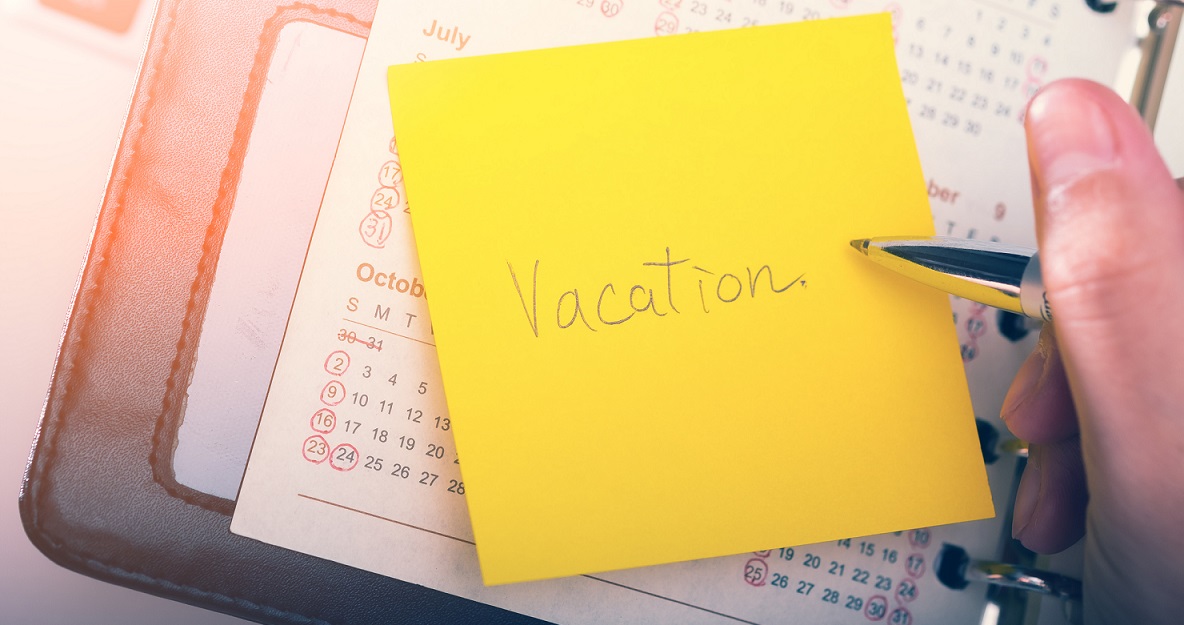 Could providing employees with more time off actually help boost productivity? It’s not as crazy an idea as you’d think…

Getting the most working hours from your employees might seem like the best way to run a productive small business. But it seems that pushing people too much could be working against you. 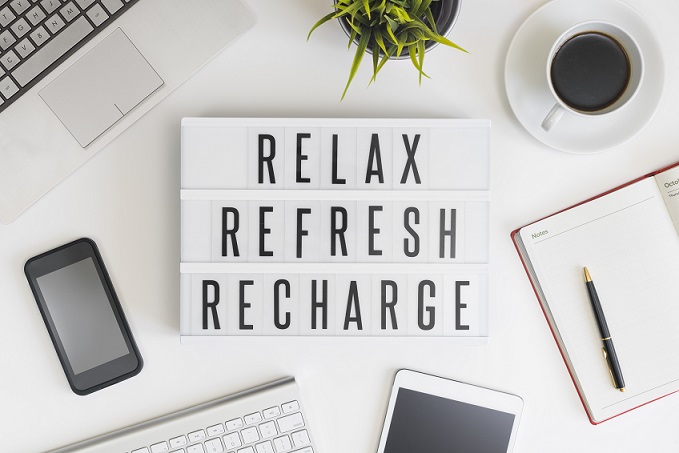 In fact, studies show that time off – whether as allocated holiday, short breaks or additional days off – can help boost worker productivity.

Flexible working
A study of 10,000 British workers by holiday rental company Optima Villas found that more than a third felt a more flexible approach to working hours would boost their productivity levels.

People have their natural rhythms, so flexible working makes sense. Why force people into a 9 to 5 shift if they work better first thing in the morning or late afternoons?

Taking allotted holidays
One problem many small businesses have is making their team take their allotted holidays. A study by the US Travel Association and Oxford Economics revealed that if employees simply took one more of their holiday entitlement days off, the US economy would be boosted by $73 billion due to the increased productivity.

Longer breaks
While Britain has fairly decent holiday entitlements compared to the US, many workers feel we’re still not given enough time off. The Optima Villas survey found that 1 in 5 workers would be more productive if they had more time off.

Regular breaks
It’s not just about taking days off. Having regular breaks throughout the day can help boost productivity.

While some people might claim social media sites and the internet in general act as distractions, The National University of Singapore found that people who spent 20% of their working day browsing the internet were actually 9% more productive than those who resist the lures of social media.

Longer breaks during the working day were also cited in the Optima Villas survey as a way to help them remain focussed.

And Ernst & Young found that those who took regular breaks performed with 13% more accuracy than those who did not take breaks.

Better health and happiness
Overall, more time off not only boosted productivity but also created healthier and happy workers.

A Cruise Fever report found that 61% of employees claim time off improves their physical health, and 55% said it boosted their mental health.