Can your commute help you lose weight?

Can your commute help you lose weight? 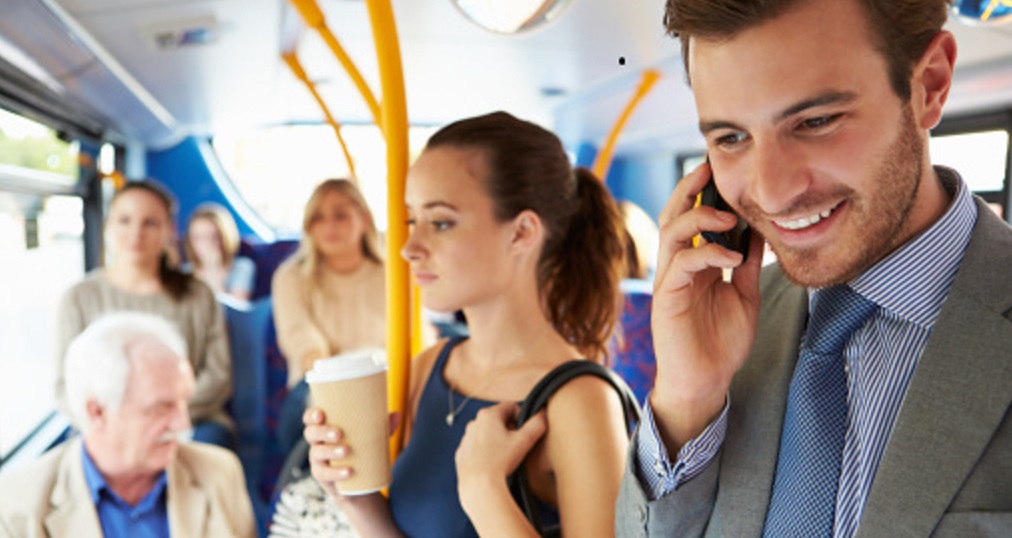 With new figures showing that people who walk, cycle or take public transport tend to lose weight, we look at how your commute can help you to stay fit and healthy.

Research from the University of East Anglia found that people who switched from driving to work to a more active commute (walking, cycling, public transport), lost around 1kg of weight over a two year period.

If their journey was longer than 10 minutes, the weight loss rose to 2kg. Travel for longer than half an hour and you could lose 7kg. 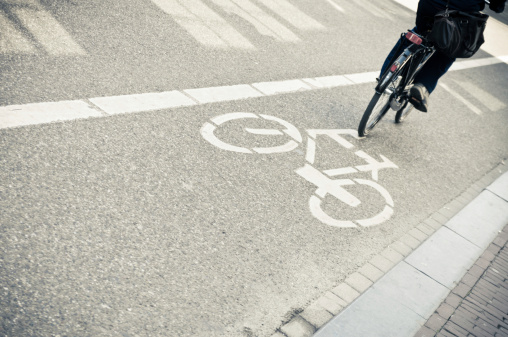 The reverse was also true – those who switched from active commuting to driving added 1kg of weight over two years.

Figures from the Office for National Statistics (ONS) found that the average commute to work is just under 10 miles, with an average commuting time of 54 minutes.

If you’re cycling for an hour to work, then you’re burning around 300-400 calories, depending on your body weight and speed.

Walking
The census data found that 2.8 million people (10.7%) walked to work. Assuming walking at an average pace of around 3mph, you could be burning around 200-300 calories on your 54 minute commute.

This means that you could be getting rid of most of that morning muffin or scrambled eggs.

While using public transport can mean spending long periods static on buses and trains, the journeys to and from stations and bus stops, helped commuters to lose weight.

A Virgin Active study found that those living near Cardiff burned off the most calories during their commute at 386 daily, closely followed by Londoners’ 378 calories.

The study found that by doing 600 bum clenches on your commute you could burn 50 calories and standing on one leg while brushing your teeth can burn 80.