A boss at Britain’s largest office and retail complex declares working from home has led to people feeling ‘fatigued’ resulting in an eagerness to return to the office.

Head of strategy at Canary Wharf Group’s head of strategy, Howard Dawber, recognises the desire amongst some people to move to a hybrid approach, dividing their time between home and the workplace, but told the BBC’s Today programme this week that they are missing city-centre life and more specifically the office itself.

Pre-Covid the Canary Wharf complex, a hub for financial institutions such as HSBC, Barclays and Citibank, accommodated around 100,000 people per day, whereas it currently estimates around 6,000 daily workers. 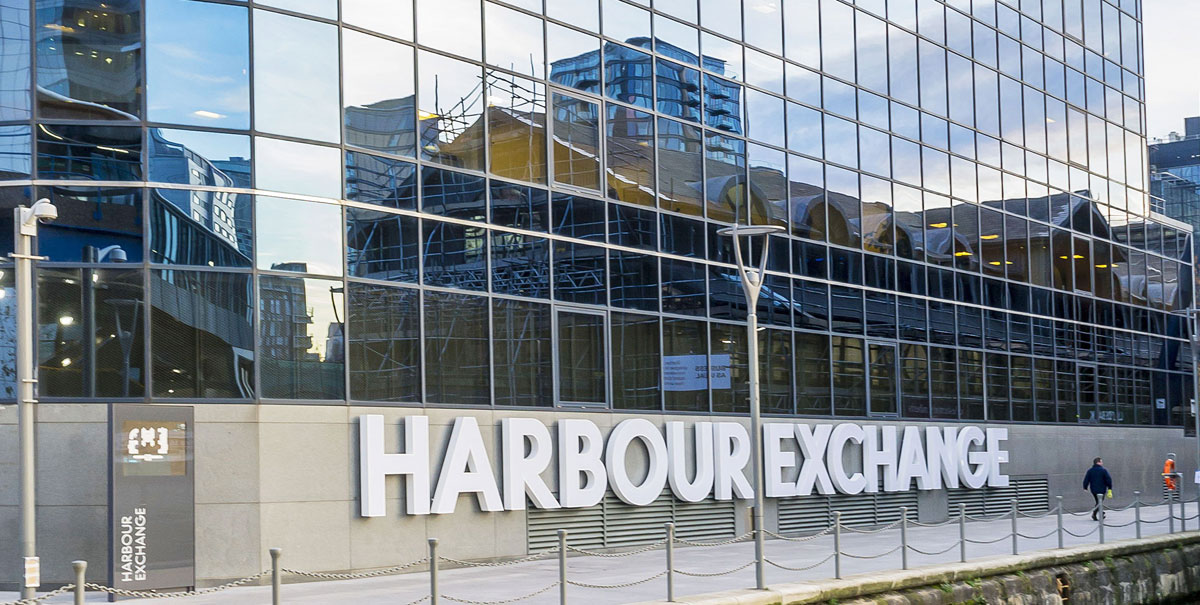 Around 7.5 million square feet off office space was developed by the Canary Wharf Group so the company would benefit financially from a resurgence in demand when lockdown restrictions are eased, however, Mr Dawber is insistent that people have been away from the workplace for so long that they will be very eager to return.

“We’ve got to the point where there is a lot of fatigue out there,” Mr Dawber said.

“Working from home for the first couple of months of last year when the sun was shining and people were enjoying perhaps a more flexible environment, there was a sense that this was going to be a short-term process.

“I think now people are really missing that opportunity to collaborate with and just see their friends in the office, to get your hair cut, to go and get a good coffee at lunchtime, and to do all the life admin things you can do in a city centre.”

The Canary Wharf Group expects a return to pre-pandemic occupancy levels, but recognises that the return will be gradual with people requiring the option and flexibility to work from home some of the time.

Mr Dawber said, “I think it is going to be more socially acceptable for people to take the occasional day working from home.”

“So it may well be that people have a desk at Canary Wharf but some people will choose to work at home one day a week or a couple of days a month and that’s a good thing.”

Just last week global investment bank Goldman Sachs made clear their stance on the great ‘working from home’ debate when CEO David Solomon firmly dismissed working from home as the ‘new normal’, instead labelling it an ‘aberration’.

Having operated throughout the majority of 2020 with “less than 10% of our people” in the office, Mr Sachs is keen to get workers back to their desks for the simple reason that the work from is not a fit for the Goldman Sachs work culture.

His views on a return to the office are shared by Barclays boss Jes Staley who has also denounced home working as “not sustainable”. Speaking at a virtual meeting of the World Economic Forum last month, Mr Staley said: “It will increasingly be a challenge to maintain the culture and collaboration that these large financial institutions seek to have and should have.”