Celebrating International Men’s Day with the boys of BE

Celebrating International Men’s Day with the boys of BE

Men are in a minority at BE Offices but between all of them, including our front of house security guys, they have over 692 years of service to the company, spanning over a quarter of a century.

Today we celebrate them all and thank them for their service, their loyalty, their dedication and all their hard work, in their many and varied roles at BE, Headspace Group, BE.Spoke, &Meetings, Velocity Virtual, Communicate IT, Initium and Auriel Property Management. 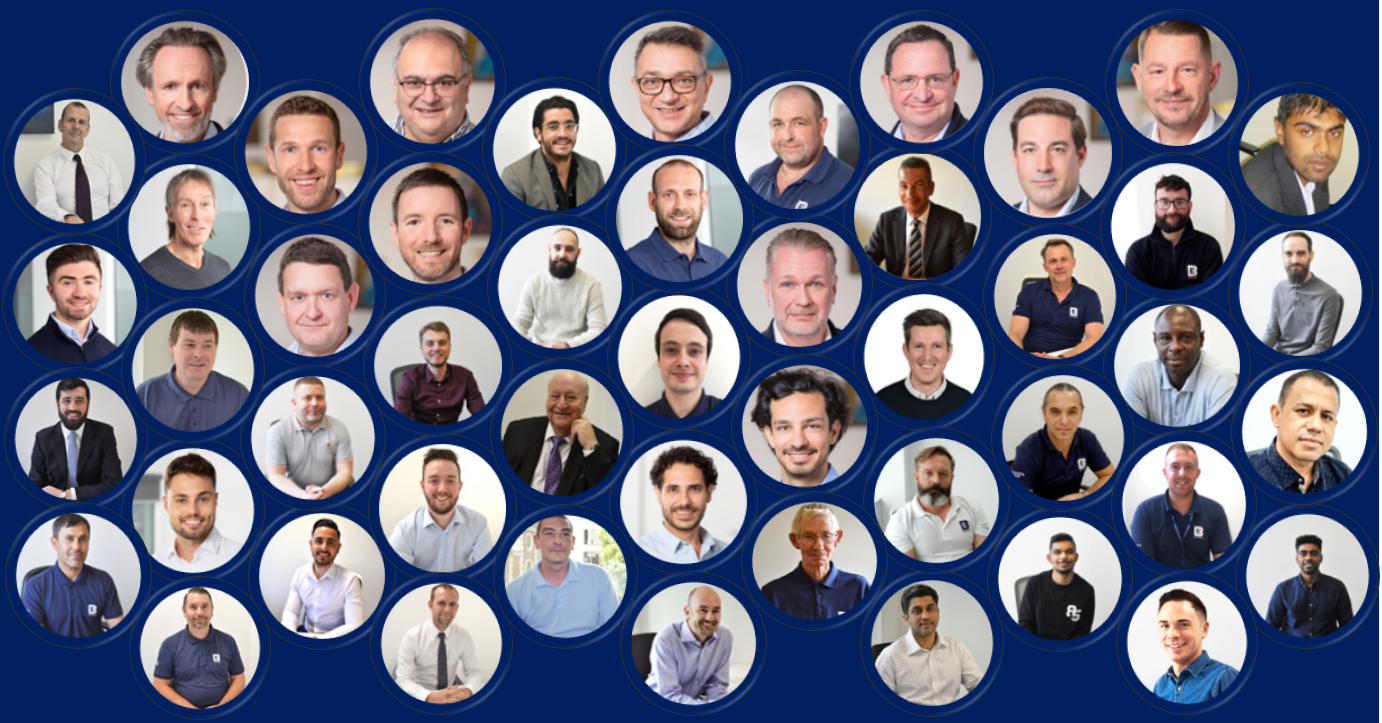 On a serious note, International Men’s Day seeks to highlight important issues including men’s health and male suicide rates, and is celebrated around the world in at least 60 countries.

These core themes help to address some of the issues that affect men and boys such as:

More information can be found on the International Men’s Day website.