To celebrate International Women’s Day BE Offices welcomed the co-founder of chocolate giant Green & Black’s, Josephine Fairley, to speak at a business breakfast for clients in the City of London.

A woman who, in the most dramatic style, utterly quashed the opinion of her careers advisor who told her she wouldn’t even make a girl Friday, Jo left school at the age of 16 with 6 ‘O’ levels, but through hard work and determination later became the UK’s youngest ever magazine editor. 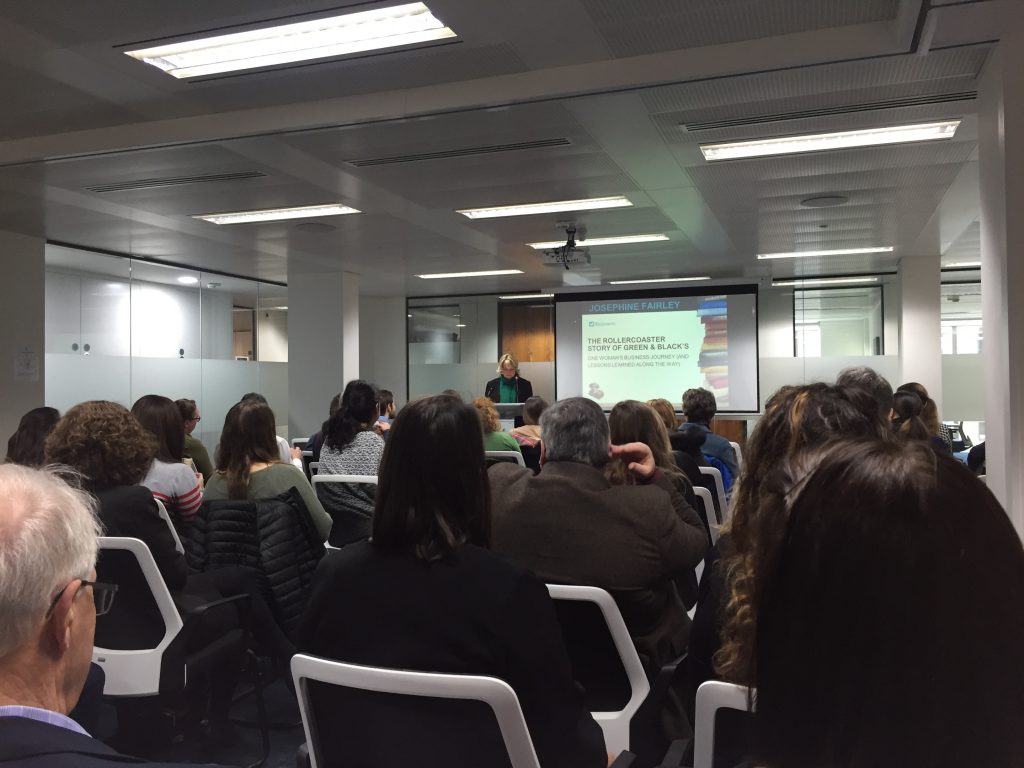 In 1991 Jo set out on her entrepreneurial journey when, with her husband, she co-founded Green & Black’s Chocolate, a brand which now generates almost 100-million-pounds a year.

Jo has received awards both on behalf of her business but also personally and received an Honorary Doctorate in Business Studies from Kingston University. She is involved in many philanthropic activities, notably Jo is Matron of the Women’s Environmental Network and for the last 15 years had been involved in a transformative self-esteem and confidence programme for young women at CentrePoint, the London homeless charity. 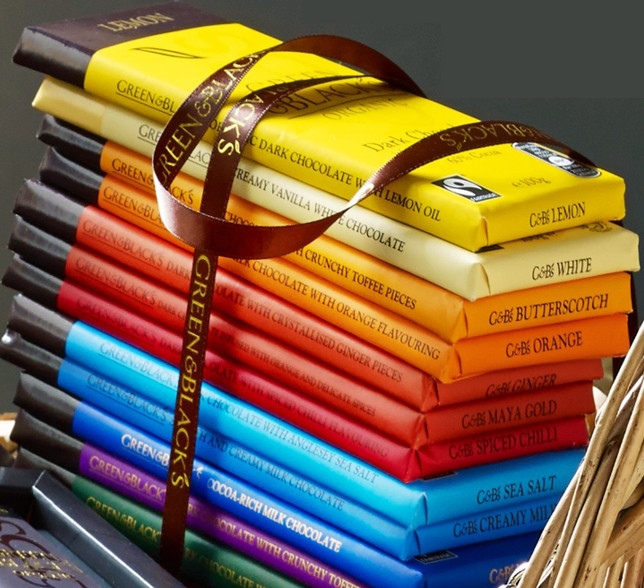 Insightful, motivational and inspirational, Jo’s presentation was extremely well received by BE Offices and Headspace Group clients who had plenty of questions for her at the end, incentivised by a stack of Green & Black’s chocolate bars as a prize for the best question.

At BE Offices female staff account for 65% of the workforce, with women very well represented on both the board of directors and in senior management roles. 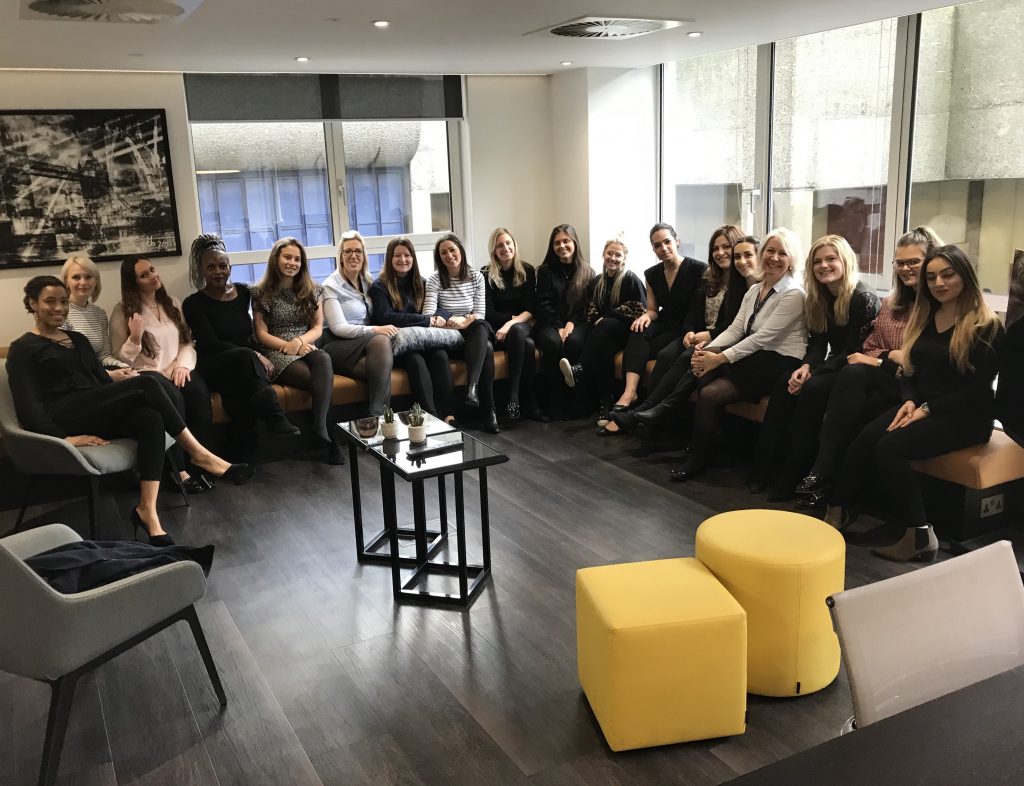