Congratulations to Richard Botting of Envac

Congratulations to Richard Botting of Envac 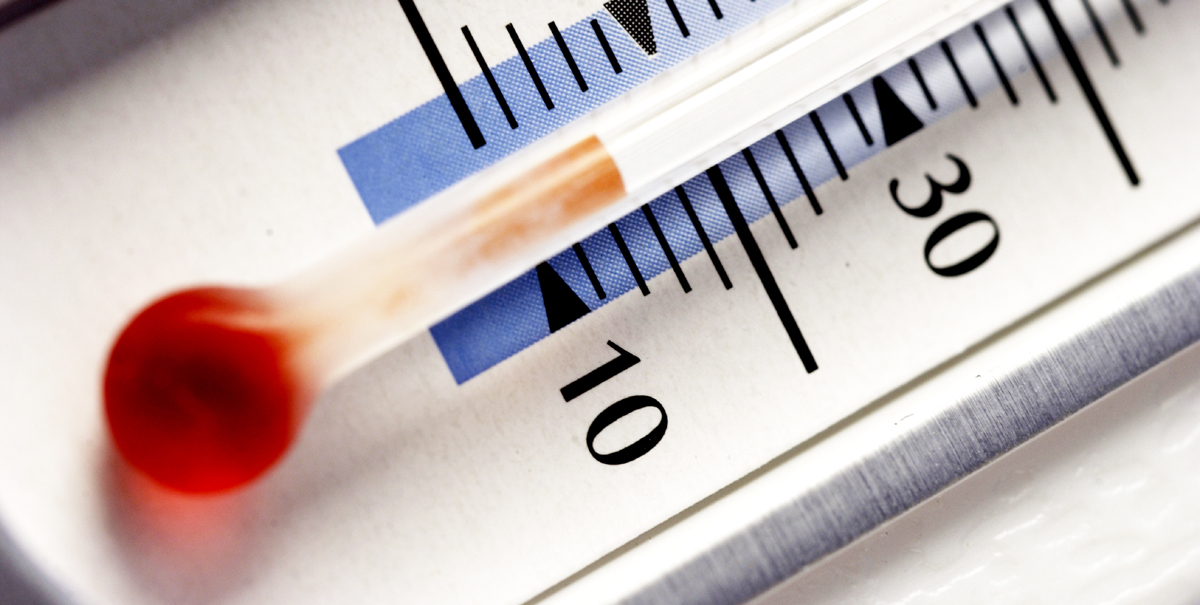 Richard Botting of Envac, a Business Environment client at our Wembley business centre was presented this week with a desk gadgets goody bag as the winner of the prize draw for taking part in our recent Air Con Wars survey. 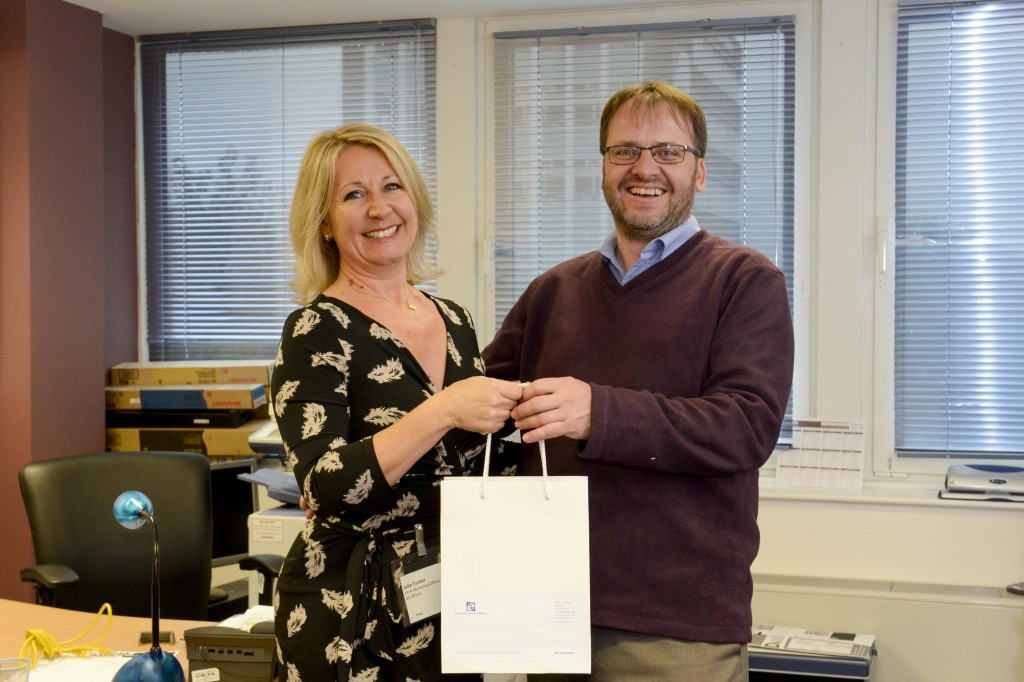 The survey discovered that more than 70 per cent of office workers have been so affected by the temperature in their office that it has compromised their ability to work.

Such statistics would suggest that a large number of office workers in the UK are not working to the best of their ability simply because of the temperature in their offices. 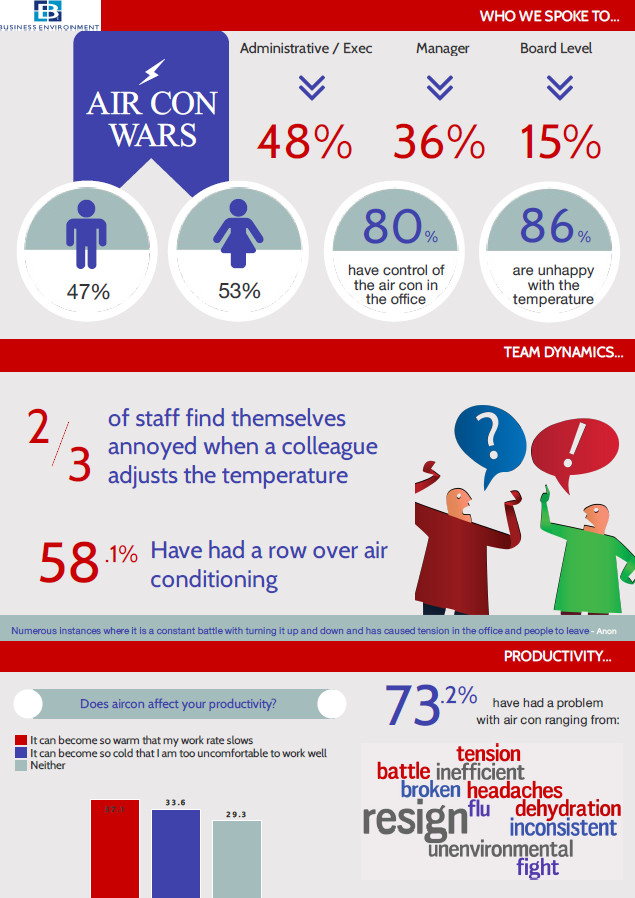 The importance of room temperature and air conditioning management within the modern office in allowing employees to work effectively were highlighted by the survey. The results are also indicative of the friction that can further impact staff morale and productivity due to the office temperature.

Two thirds of respondents admitted to getting annoyed with a colleague that changed the air con to a temperature they were not comfortable with and it seems that this annoyance can escalate, with 58 per cent stating that rows have broken out over air conditioning temperatures.

What ever the levels of air conditioning in Richard’s office, he will be comfortably cool in summer and cosily warm in winter with the aid of his new desk gadgets.