Corporate Scrooge is alive and well this Christmas

Corporate Scrooge is alive and well this Christmas 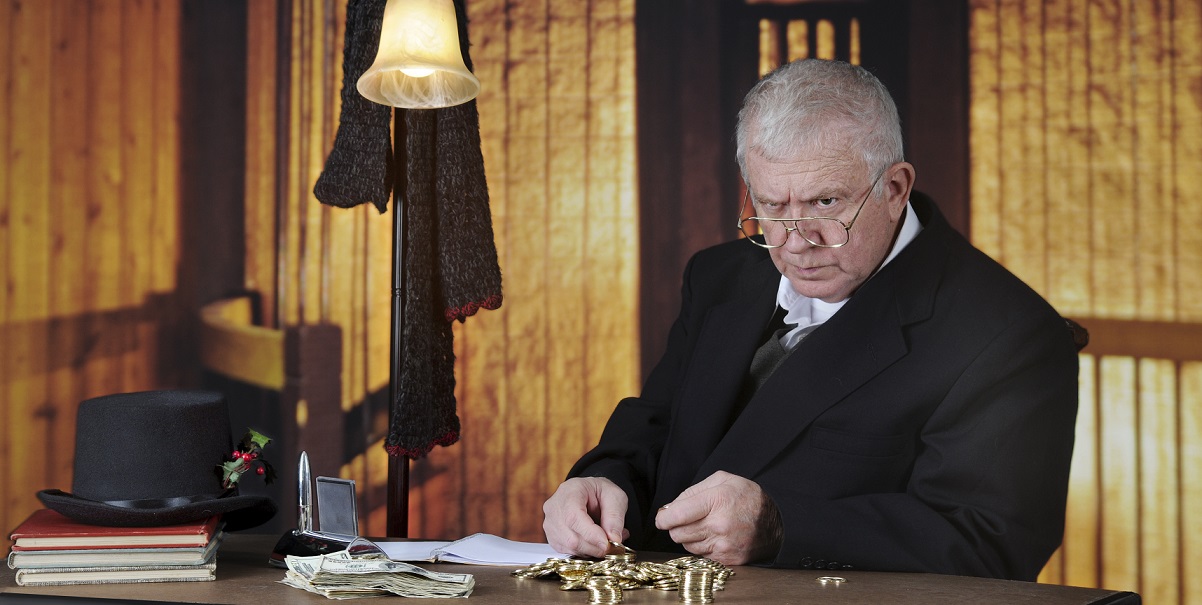 Almost half of UK companies will not be entering into the festive spirit this month as staff are forced to pay for their own parties, a survey of 1000 businesses has revealed.

Only 30% of respondents said their companies fully funded the Christmas parties.

However, most companies made an effort to get into the Christmas spirit with 63.7% of respondents saying their workplaces were reasonably festive including 10.5% who stated that they have a full on “Santa Land” approach, with London and Bristol leading the way at approximately 16%. Even so, 8.3% reported a “Bah Humbug” approach to the festivities, with no decorations adorning their places of work.

There were strong regional variations in attitudes to Christmas. The Midlands appear to be most festive with more than half the companies decorating the workplace on 1 December although the East Midlands was also among the least festive with 18.4% having no Christmas decorations at all.

Many staff felt the impact of the corporate Scrooge when it came to holidays over the festive period. Almost one in three companies (30.7%) automatically deducted Christmas closures from employees’ holiday entitlement. A further 16.7% reported that any reduced working hours were reflected in lower pay packets. Only 16% of respondents said they received full pay while the office was closed with 24% getting full pay despite reduced hours.

Long gone are the days of the traditional Christmas bonus. Two-thirds of those surveyed reported that they received no Christmas bonus with the remainder either picking up a bonus based on their individual performance or a flat company-wide scheme.

Work performance during the run up to Christmas varied dramatically. Over 23% of respondents reported a moderate increase in sick leave absences while a similar number said there was a noticeable winding down by employees from 1 December, with a further 40% stating that productivity levels declined noticeable by the start of the third week in December.

Getting back into work mode following the holidays is pretty slow with 41% of respondents saying their companies are not fully productive until the week after New Year.

The increasingly widespread tradition of “Secret Santa” gifting among staff is still alive and well despite over 44% of companies not encouraging the idea. Almost half of those surveyed said cash limits for Secret Santa presents were between £5 and £15 although the quality of gifts varied enormously.

Aside from the obvious naughty gifts and those clearly trying to draw attention to colleague’s personal hygiene, some of the bonkers presents included:

• A bath plug;
• A carrot;
• Half used aftershave
• An empty crisp packet
• A goldfish
• Store vouchers cut from a newspaper

David Saul, Managing Director of BE Offices, commented: “We were surprised by the apparent corporate meanness reflected in the results of our survey. What is particularly shocking is the large numbers of companies that make the staff pay for the Christmas party as well as those deducting pay or holiday entitlement for time off over the period even if the workplace is formally closed or operating on reduced hours. I think Dickens would be astonished to see the modern version of his Scrooge.

“Having reviewed the survey statistics, I’m very pleased to say that at BE Offices our Christmas decorations are up on December 1st, we provide a fully funded Christmas Party with dinner and dancing for all staff and we operate much reduced hours on full pay over Christmas and New Year.”

Getting in to the festive spirit David is taking part in Rays of Sunshine #BeMoreSanta this year. The children’s charity, which grants wishes for terminally ill children, is asking bosses to spend one day being more Santa, doing the staff tea runs and perhaps treating staff to a special breakfast. In aid of this amazing charity, which was co-founded by David, the BE boss waited on staff on Friday 9th December festively dressed in a Christmas jumper and Santa hat. David raised over £1100 on the day.