Do firms waste millions each year on Christmas parties?

Do firms waste millions each year on Christmas parties? 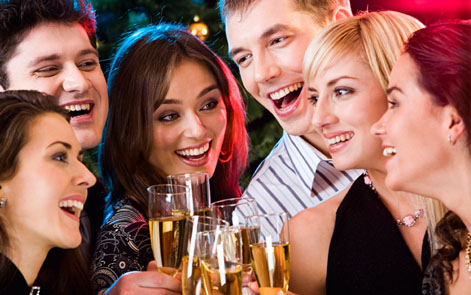 – Most employees would rather take money than have the party, with 20% considering them “a chore”

– One in five have kissed a colleague at a festive party

The UK spends nearly a quarter of a billion pounds on office Christmas parties – but for nearly half of the population the events are a chore more associated with drunkenness and often regrettable romantic liaisons than bonding or motivation. 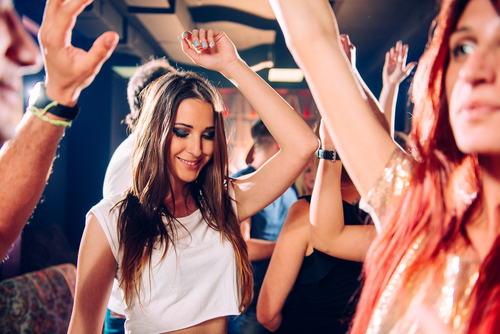 Serviced office provider Business Environment polled 1,500 people on their attitude to festive parties and the amount spent by companies on the annual events. It was found that on average, companies spend around £183.40 per person, with one in twenty respondents (6.5 per cent) working at firms who spent more than £1,000 per person. The total cost of office parties roughly amounts to £221,969,0201 – enough to buy 73 million pints of beer2, or to build a new hospital3.

David Saul, Managing Director of Business Environment, said: “Office parties have become an almost religious tradition, in that some companies feel compelled to organise a booze-up each December without asking themselves why. Our studies showed that a majority of employees would rather just be given their proportion of the budget in cash than turn up to the event itself, however, what can’t be ignored is the importance of a company recognising the hard work of its employees and rewarding them for their efforts. Although some people may not want a party it is a great opportunity to bring teams together and boost morale.”

Opinion was divided, amongst those polled, over whether the traditional shindigs have any positive effect. Roughly a third of people (31.6 per cent) reported that Christmas parties helped them bond with their colleagues, and slightly more than a quarter (27.3 per cent) reported the events make them feel rewarded for hard work.

Ten per cent of respondents said their colleagues tended to get “extremely drunk, to the point of memory loss and vomiting” at the annual office bash. One in five people (20.7 per cent) have kissed a colleague during a festive event.

On a cautionary note David Saul added: “It’s not necessarily a problem that office parties are nearly as associated with romance as they are with team bonding – but there is a dark side to this. Of the pieces of anecdotal evidence offered by the survey’s respondents, roughly one in ten covered either unwanted advances or actual sexual harassment, showing that sometimes work and play don’t mix well.

“Every employer will have a different view on whether or not an office party is worthwhile for their employees. Some employers may prefer alternative ways of making their staff feel valued such as gifts, Christmas bonuses or daytime meals. With 160 members of staff set to attend Business Environment’s Christmas party, including personnel from our regional business centres in the South East, it is evident to me that our employees at least are positive about the opportunity to socialise with their workmates and enjoy a night out on the company.”